One hundred and sixty years ago, John Brown and his abolitionist brigade played a pivotal role in American history by raiding the South’s largest federal armory in Harpers Ferry with the intention of fueling a rebellion of slaves from Virginia and North Carolina, and envisioning a subsequent society where all people–regardless of color–would be free and equal.

The initial siege caught U.S. soldiers off guard and the armory and munitions plant were captured with little resistance. Brown’s marauders took sixty townsfolk hostage (including the great grandnephew of George Washington), and slashed the telegraph wires in an attempt to isolate the town from outside communication.

However, a B&O passenger train, originally detained at the bridge, was allowed to continue its journey to Baltimore, where employees sounded the alarm and troops were immediately dispatched to quell the insurrection. 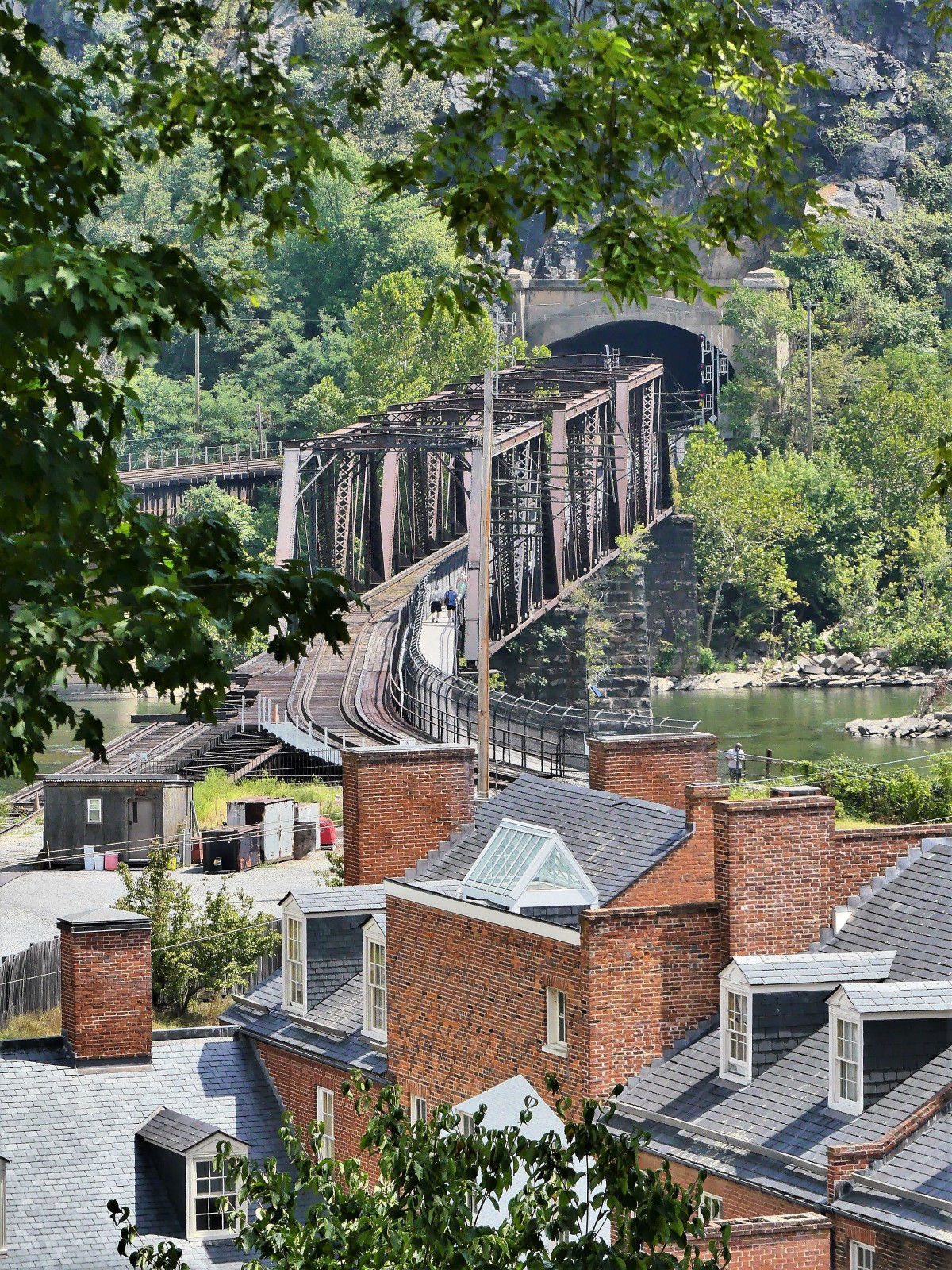 In another of Brown’s miscalculations, the local militia pinned down Brown’s insurgents inside the engine house while awaiting reinforcements, 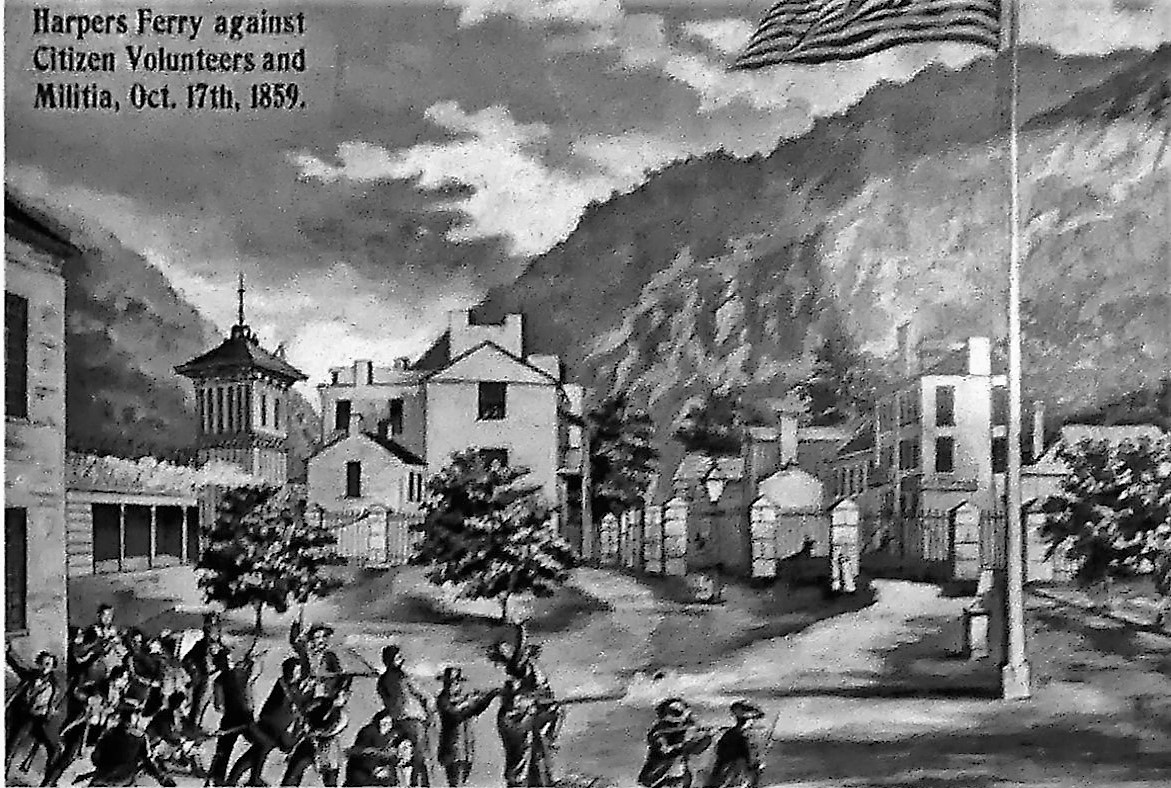 yet newly freed slaves never came to his rescue.

Ninety U.S. Marines under Colonel Robert E. Lee’s command arrived by train the next evening and successfully stormed the stronghold the following day. When the dust had settled, ten of Brown’s raiders were killed (including two of his sons),

five had escaped, and seven were captured, including John Brown.

John Brown was quickly tried and convicted of treason against the Commonwealth of Virginia.

Just before his hanging on December 2, 1859, Brown prophesied the coming of civil war: “I, John Brown, am now quite certain that the crimes of this guilty land will never be purged away but with blood.” 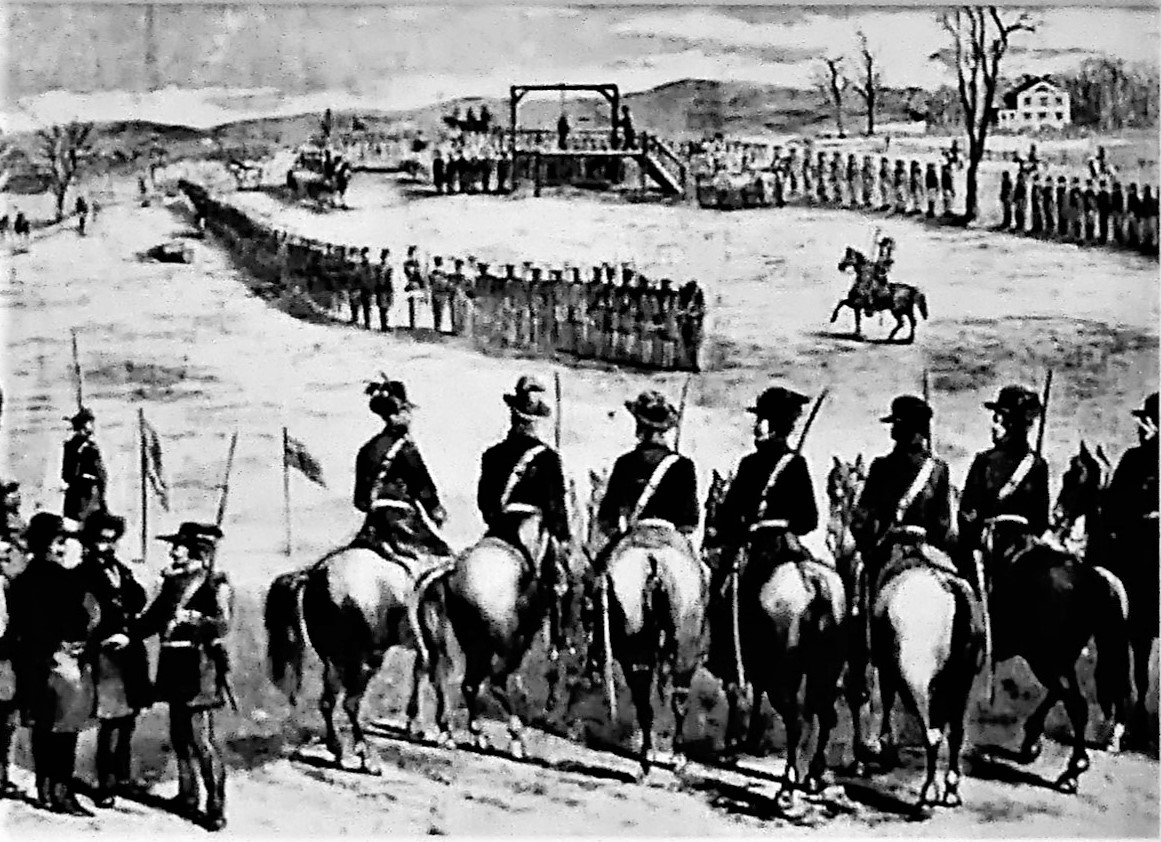 How right he was! To the North, Brown was a martyr; to the South, he was a traitor. To a fractured and fragile country, he was the first American to be sentenced and executed for treason.

John Brown’s raid and subsequent trial hardenened the separatism between the country’s abolitionist and pro-slavery factions,

…and advanced the disparate and insurmountable ideologies of the North and the South, until only the Civil War could satisfy the issue and begin healing the nation. 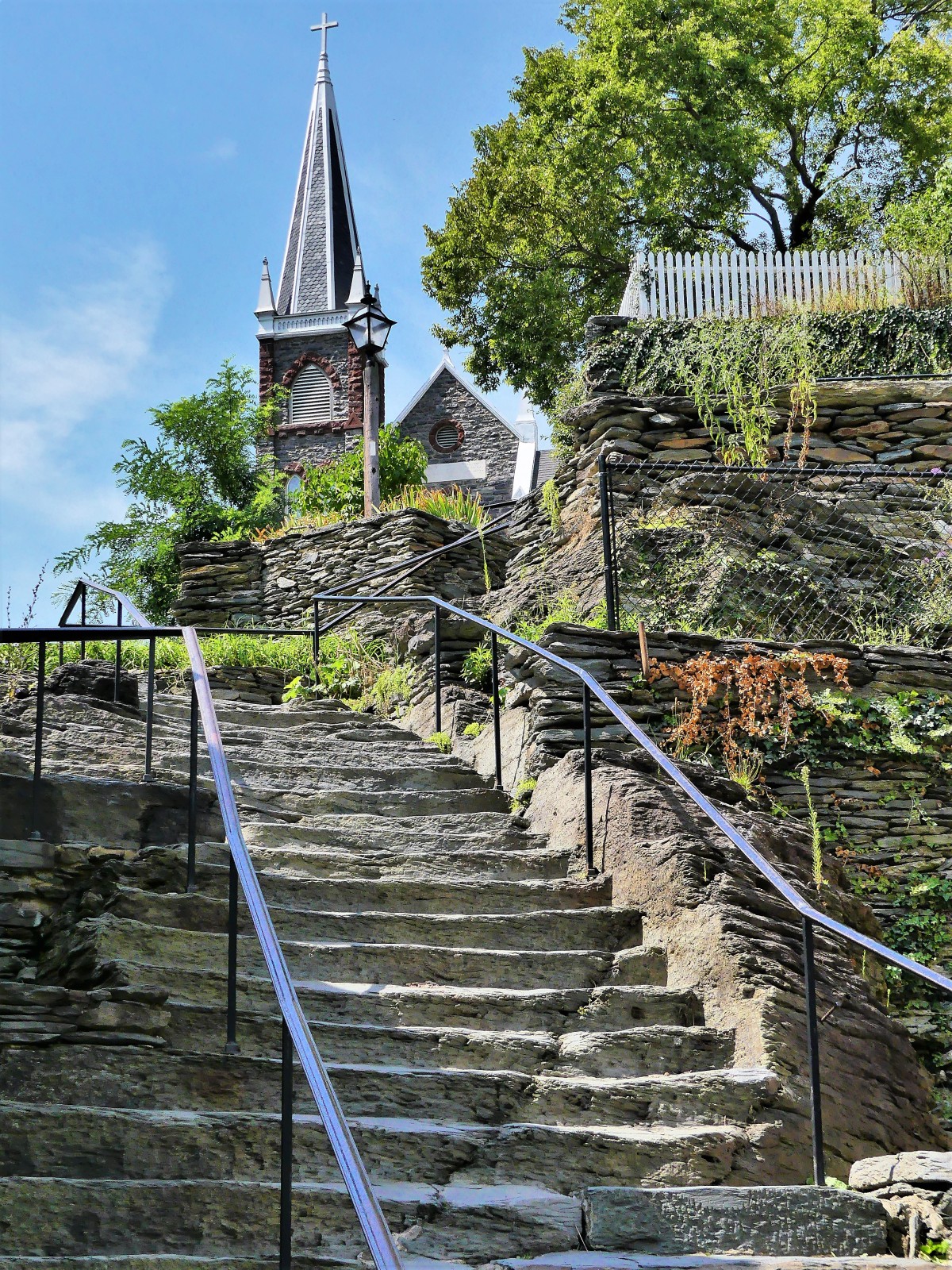 The term treason has been loosely bandied about of late and with tremendous fanfare, albeit little distinction. It’s become a familiar talking point for Donald Trump, whose insulting language and hyperbolic demagoguery continue to rouse his supporters as it diminishes the civility of our national conversation.

Bold and courageous public servants and patriots who are honor bound to defend democracy have been branded as traitors and accused of treasonous behavior because they dare to speak out against corruption and wrongdoing inside the White House.

And the implications are worrisome, for the stakes are high. In a country that values free speech, treason is not about displaced loyalties; it has nothing to do with political dissent; and it has no standing in speaking truth to power. Treason is about pledging allegiance to power and greed instead of American values, like diversity and unity.

As before, politics continues to polarize the nation,

while our Legislative Branch of government seeks a constitutional remedy against the Executive Branch through an impeachment process. And once again, ideological differences have fostered veiled threats of civil war.

If history is to be our guide, then John Brown must be our beacon. During his sentencing he lamented, “…had I so interfered in behalf of the rich, the powerful, the intelligent, the so-called great, or in behalf of any of their friends…and suffered and sacrificed what I have in this interference, it would have been all right; and every man in this court would have deemed it an act worthy of reward rather than punishment.”

More than ever, we must steer through political currents, and find our way around deception, obfuscation and misdirection if our democracy is to stay afloat.

2 thoughts on “Harpers Ferry–Then and Now”