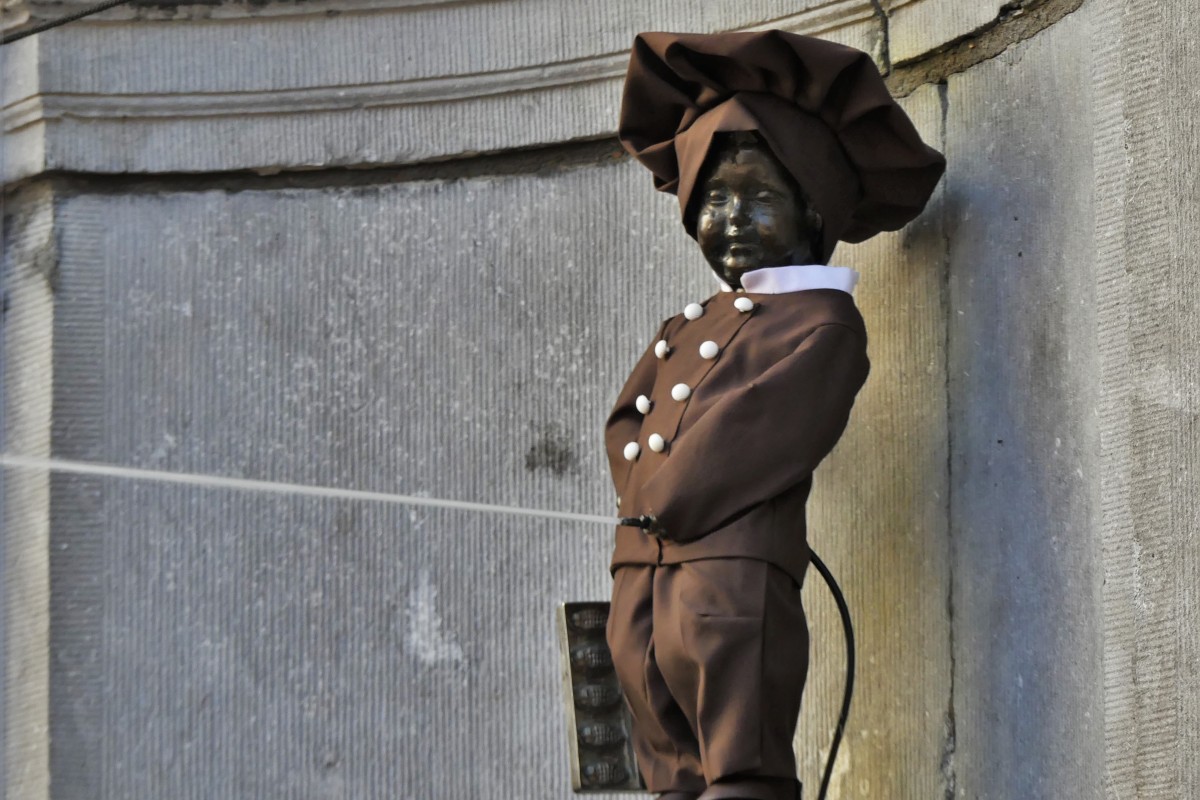 Brussels loves its folklore. And its citizens are unabashed about it. They show it off around town, and celebrate it with a flourish.

Belgians are world renown chocolatiers, and proud of their invention. Case in point–Jean Neuhaus…

…a one-time chemist who realized that a chocolate coating around a pill helps the medicine go down. His pharmacy in Galerie de la Reine…

located in a glass-covered mall of pilasters, arches, and windows…

was converted into a chocolate shop in 1912, when he replaced his pills with praline, giving rise to an international addiction, and no doubt, a tooth decay epidemic.

On this particular day, the theme of chocolate carried over to Brussel’s most famous fountain–a 17th century pisser known as Manneken Pis–who was undergoing a celebrated makeover with yet another costume.

The pomp and circumstance surrounding the event was palpable. A singing society of Manneken Pis enthusiasts had crowded the corner of the Incubator and Oak Street,

in anticipation of the grand reveal.

Outside the circle of importance, a fringe show delighted the onlookers.

Eventually, the Nation’s colors were pulled away to expose the little exhibitionist dressed as a chocolatier–one of 1000 different costumes he has worn throughout the ages.

But Manneken Pis has some able-bodied company. Located a short distance away, his counterpart, Jeanneke Pis is a fine squating specimen.

It is believed by Belgians that the fountain was built in honor of loyalty. An old custom states that a coin tossed into the basin will bring good luck and is an expression of fidelity.

Of course, what could be more loyal than man’s best friend, symbolized by Zinneke Pis…

Dogs are a common site and symbol around Brussels, and represented throughout history, whether at the foot of Everard t’Serclaes, a 14th century legend, embodied in thestatue of his reclining corpse–

which is believed by locals to bring luck to all passers-by who rub it.

And then there’s Tintin’s dog, Snowy,

There is a framed beauty and whimsy about the city of Brussels.

While it never takes itself too seriously, 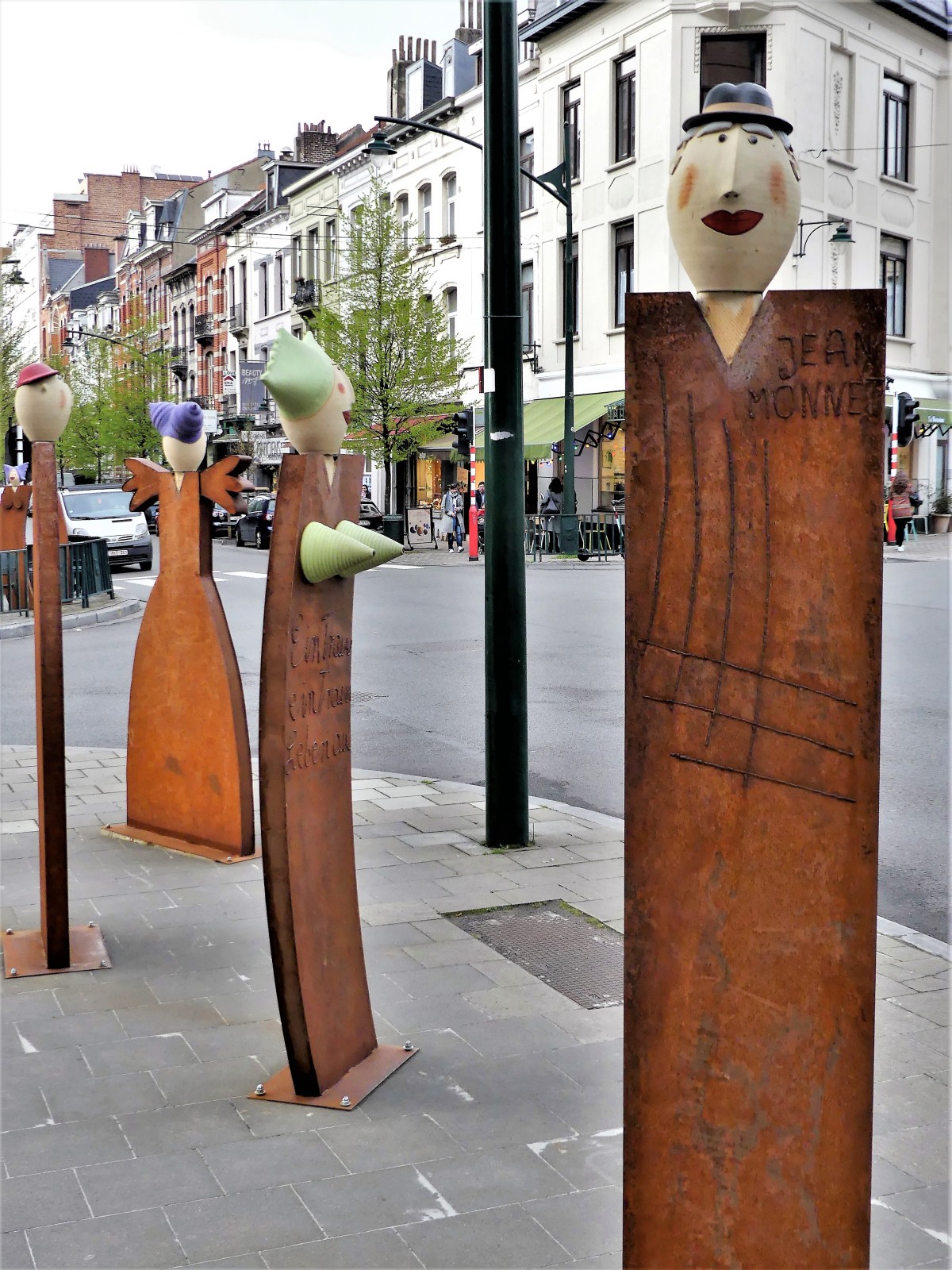 there is just enough richness… 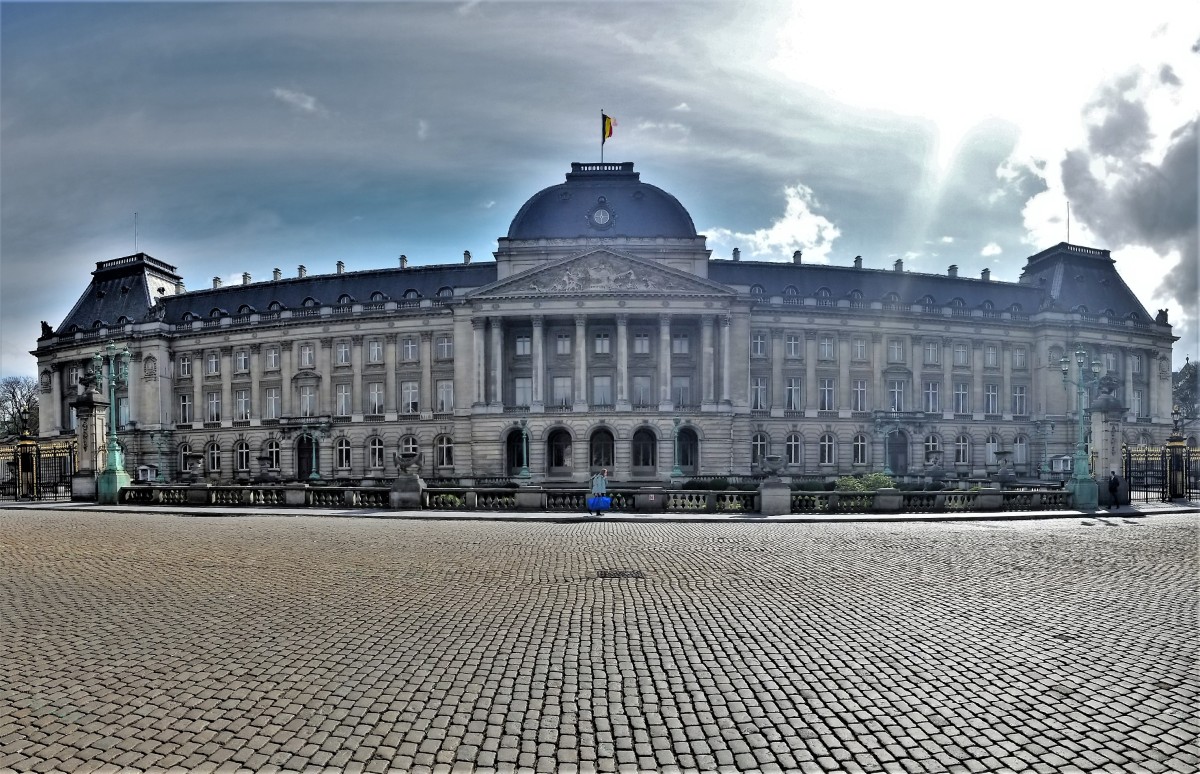 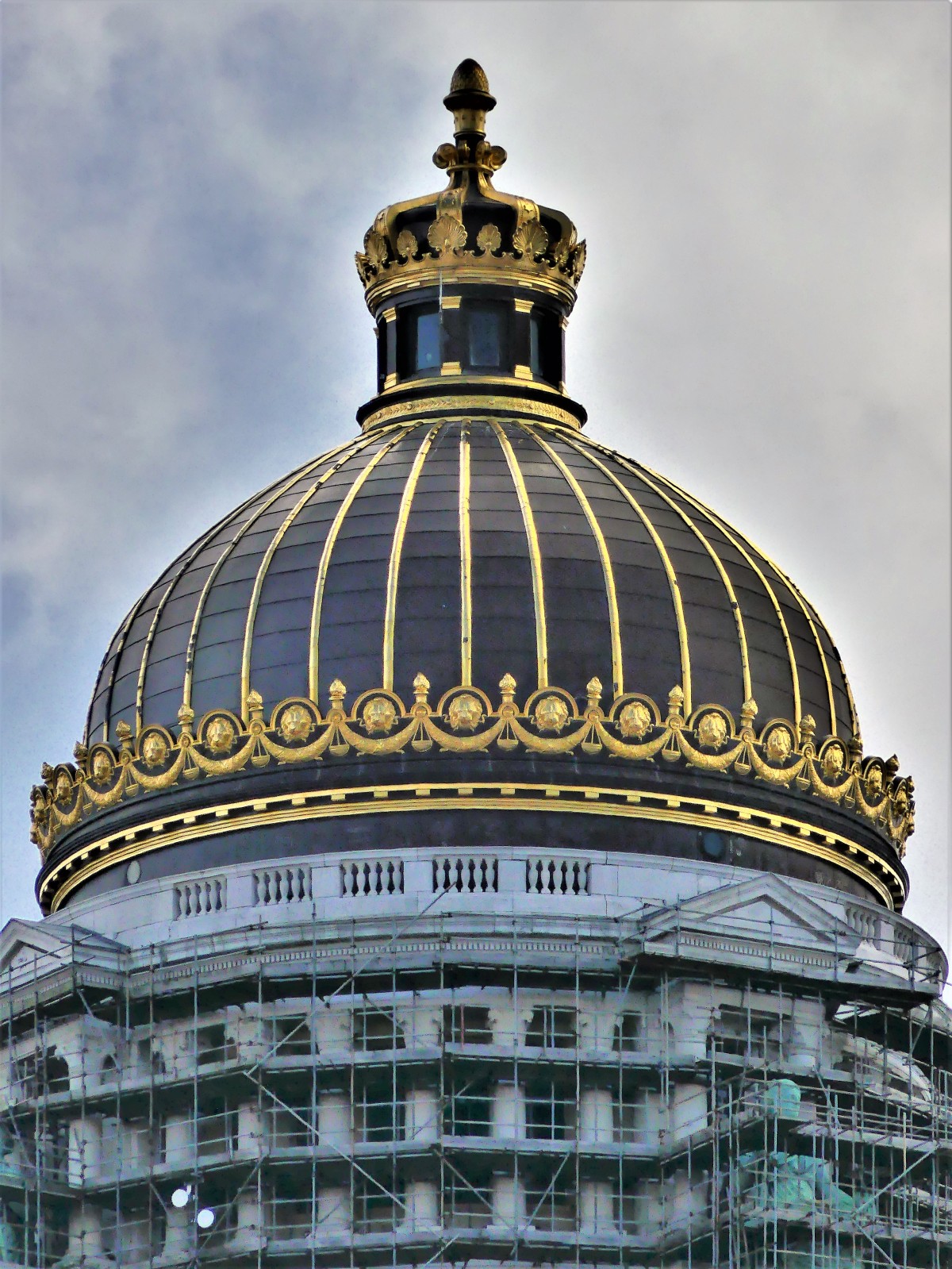 …to compete with any of the other great European capitals, while never forgetting its role as de facto capital of the European Union,

and its advocacy for social justice. 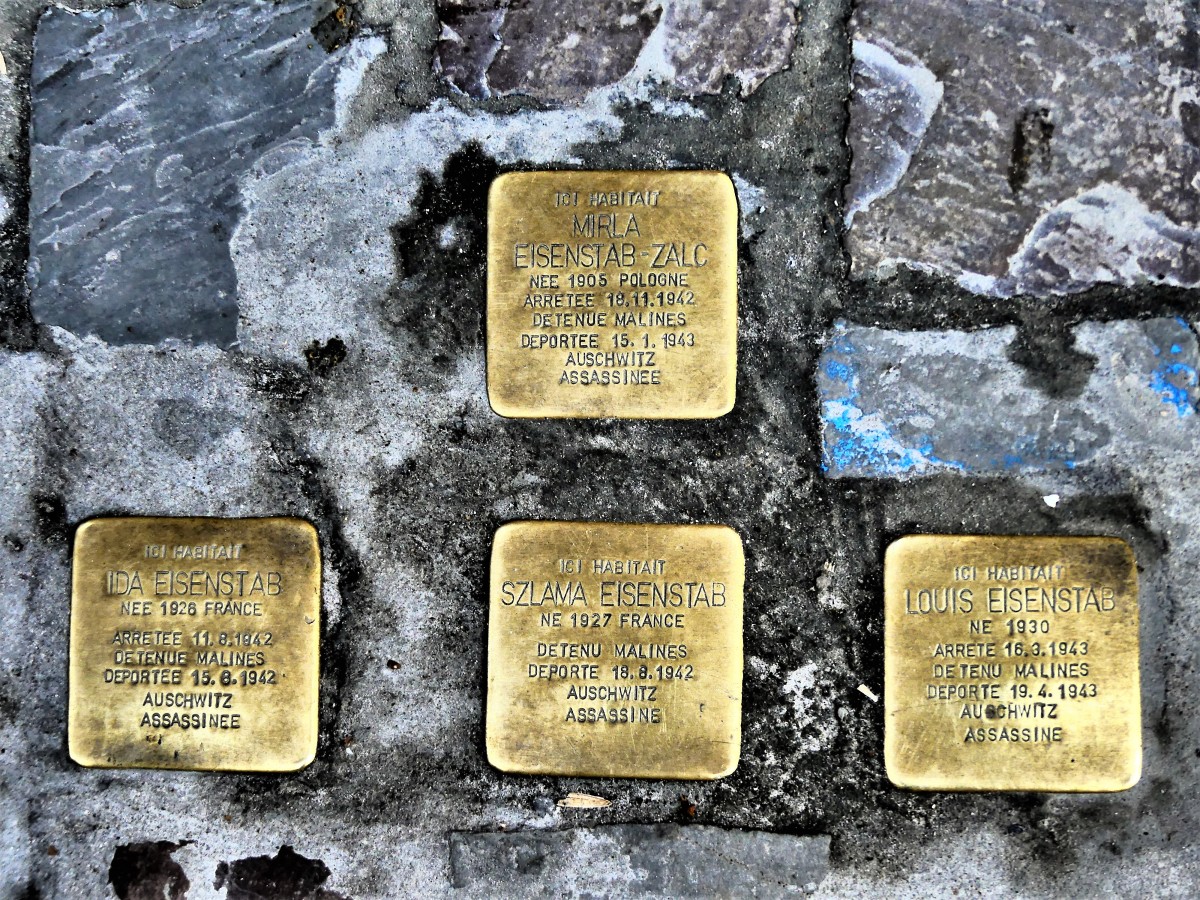