On our way to Bergen, Norway, the Viking Star docked at Narvik–a mountainside town reknown for its urban off-piste skiing, 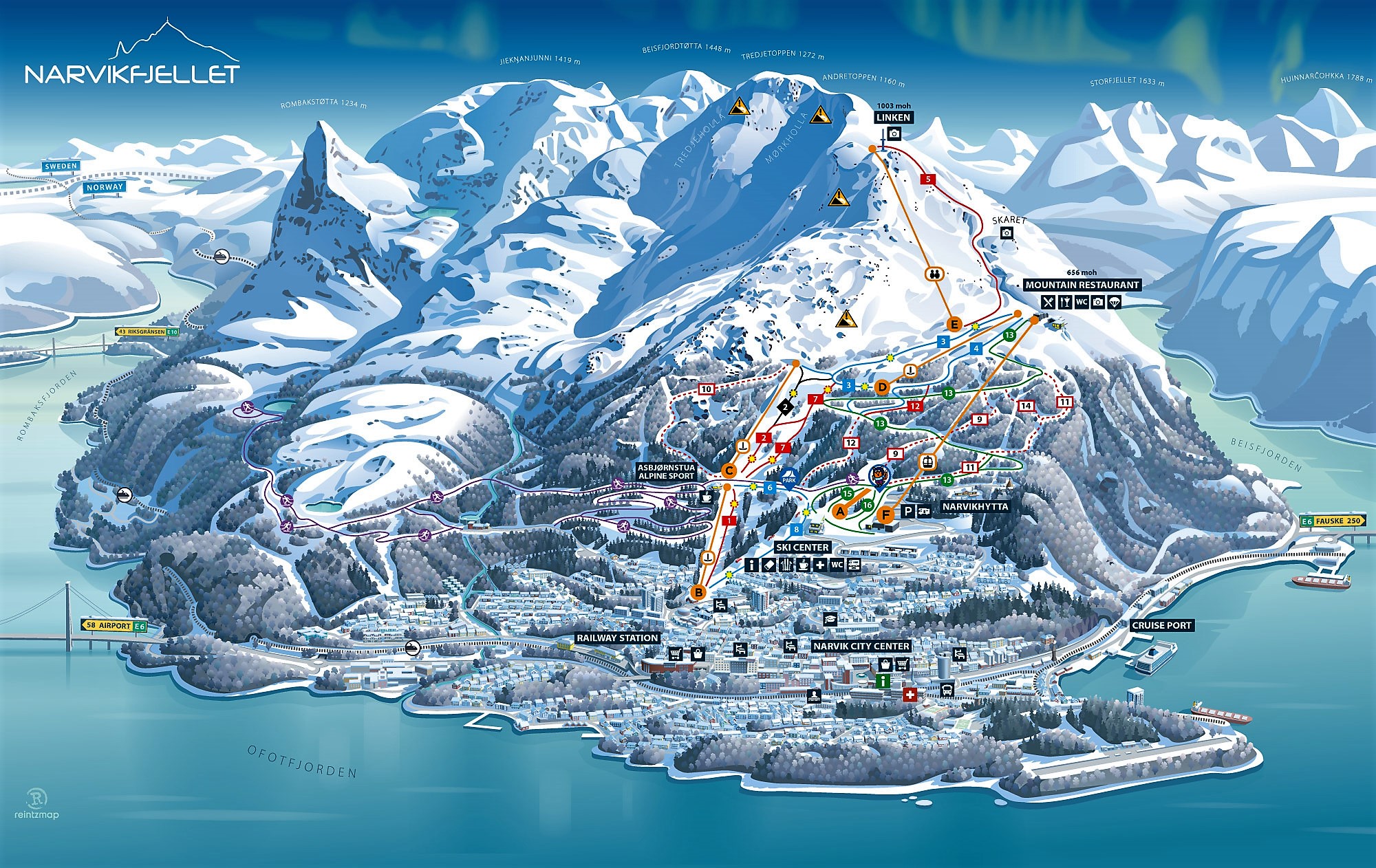 and notable for its ice-free harbor, 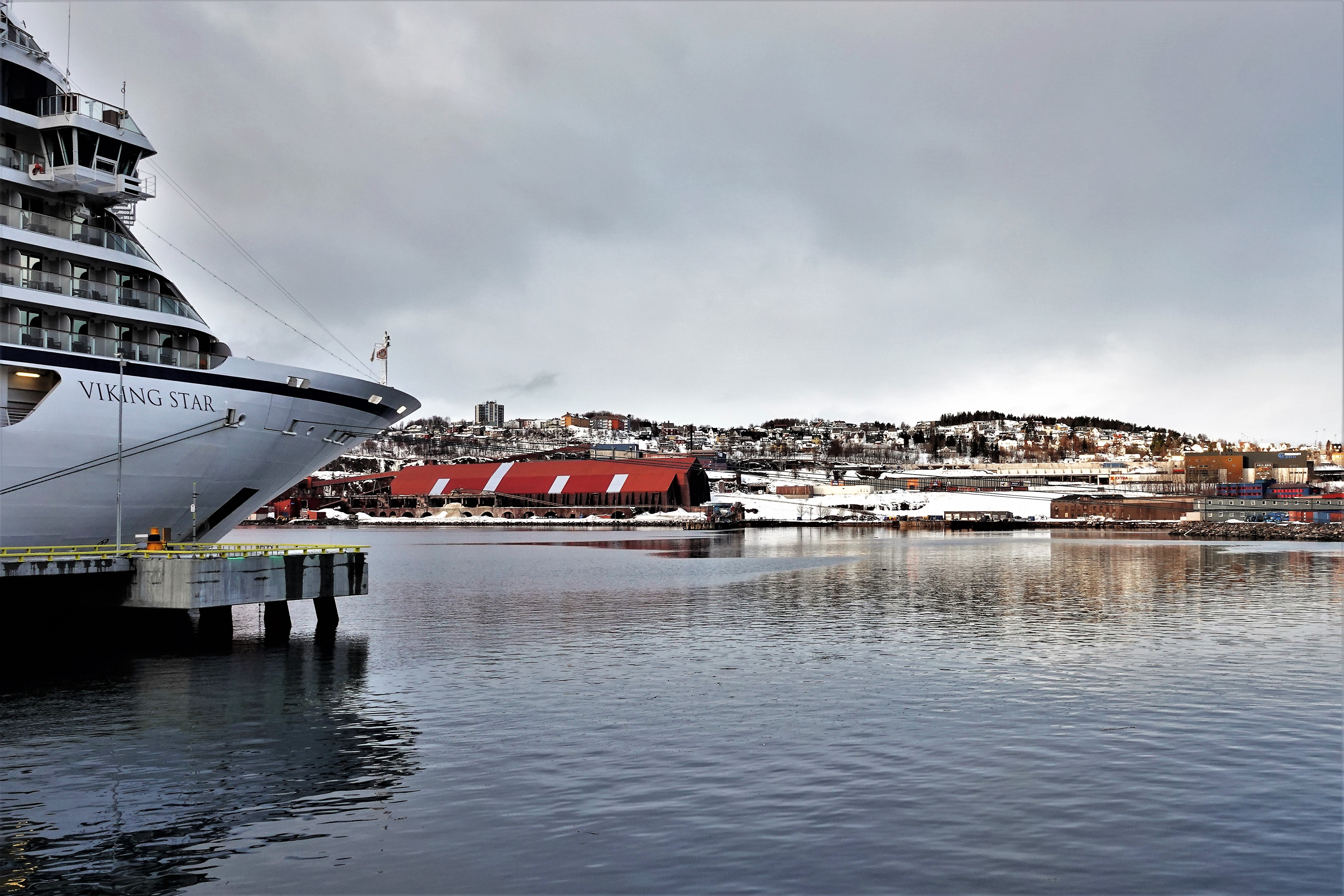 which was of strategic importance during World War II… 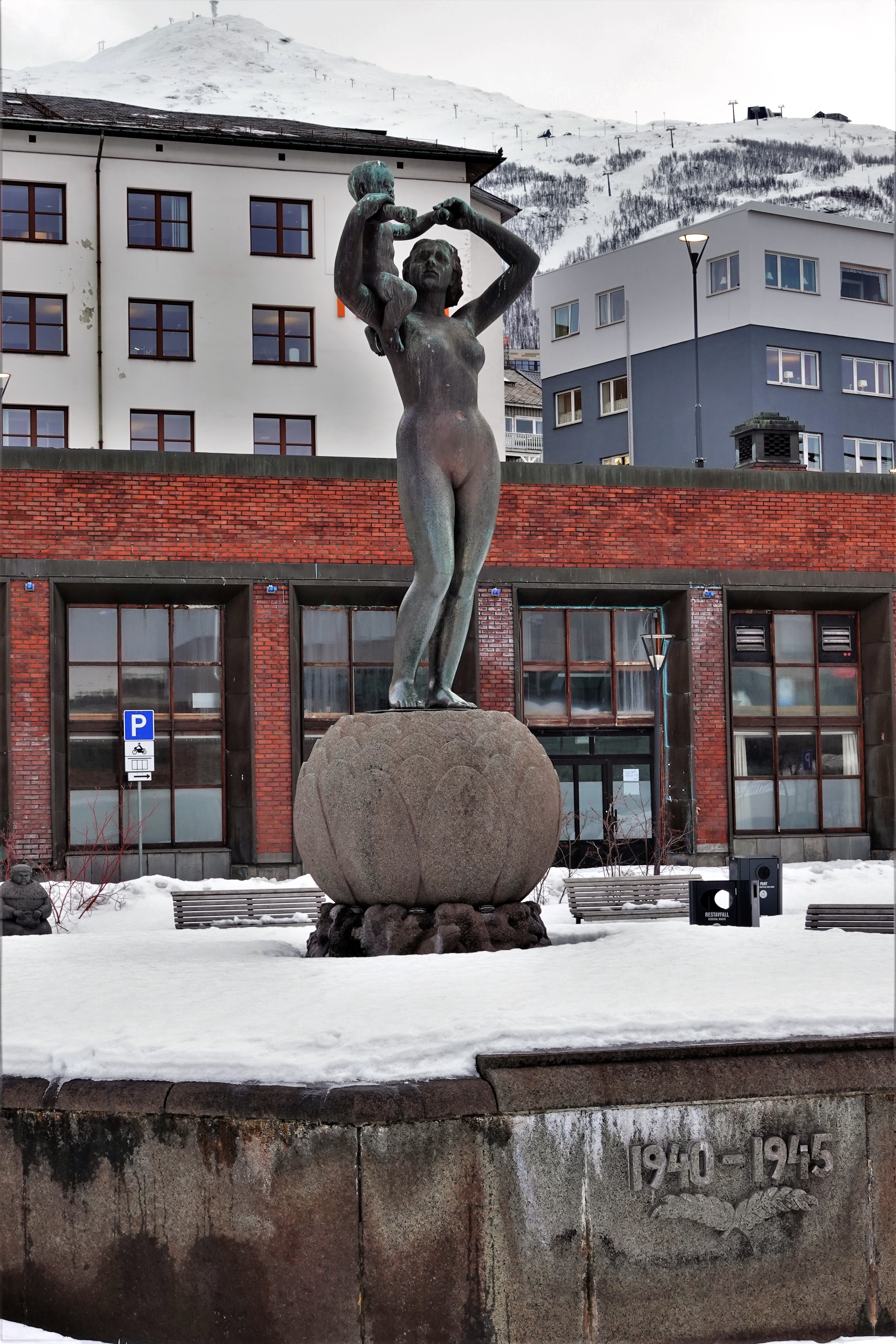 for transporting iron ore that’s been mined from the world’s largest underground reserve in Kiruna, Sweden since 1898.

Leah and I had hoped to ride the cable car to the mountain restaurant to enjoy the view, but on this particular day, the mountain was closed because of nasty weather. 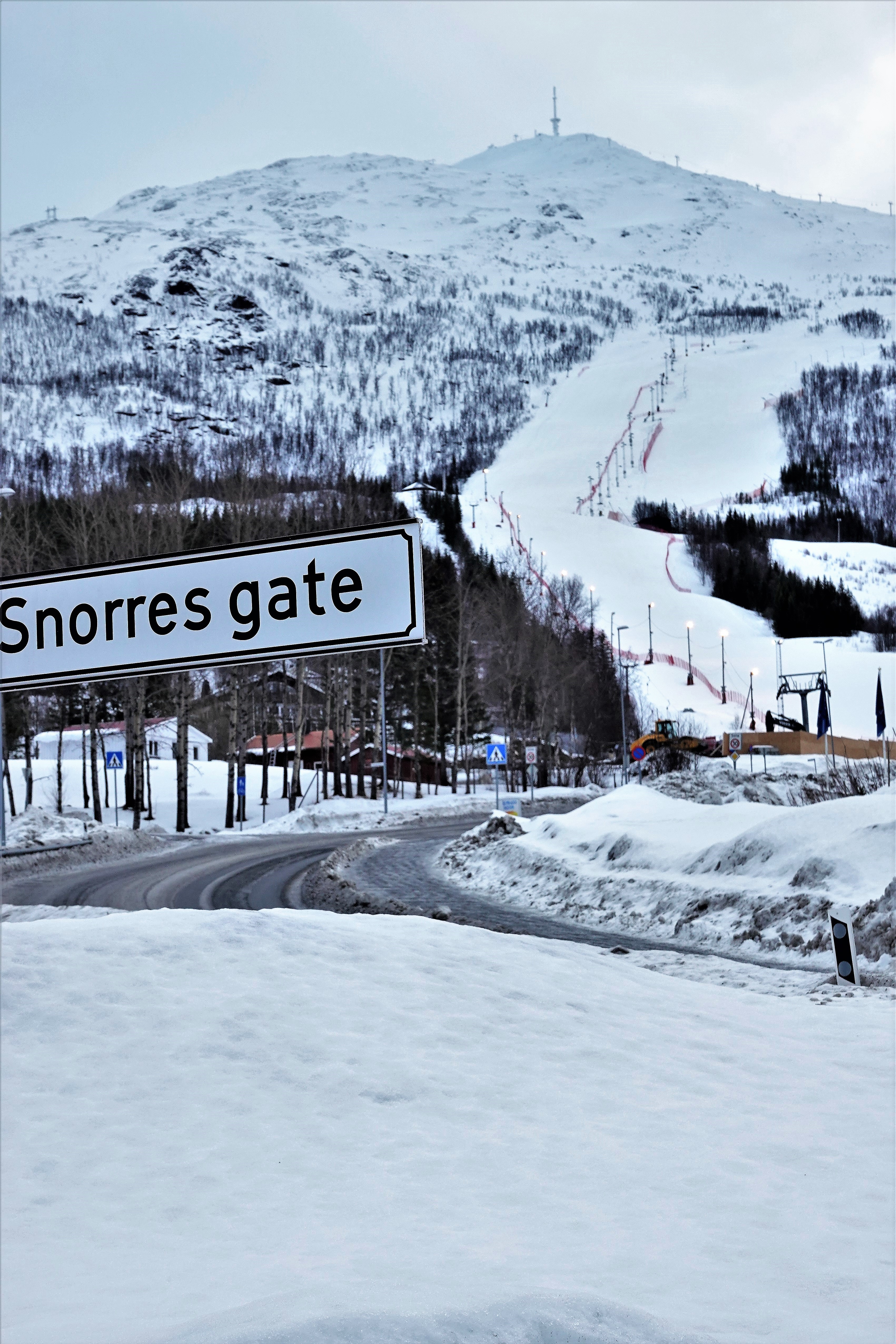 Instead, we braved the treacherous icy streets… 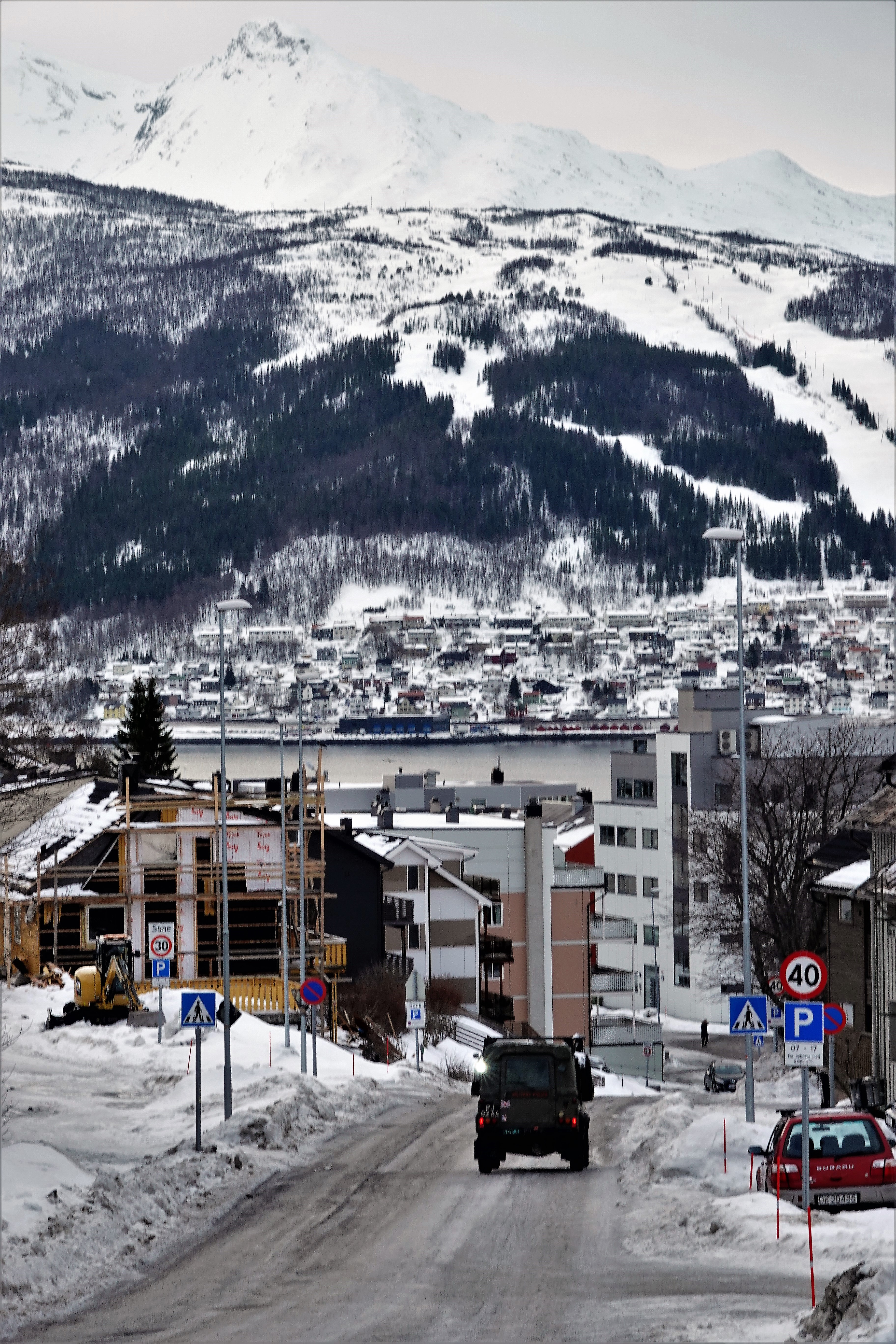 and climbed the hills for views of distant shores, 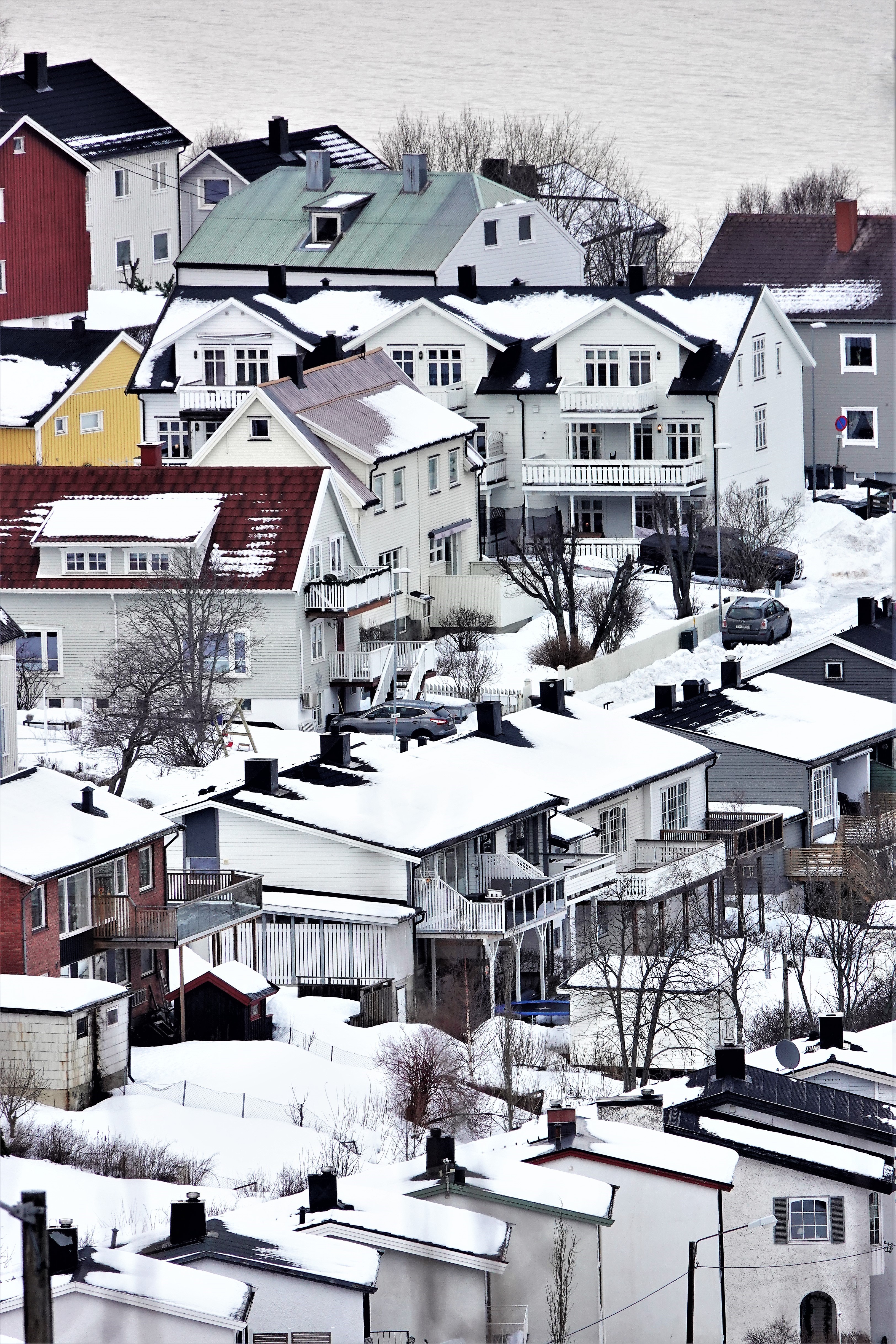 and commemorative sculpture, such as the National Monument of Freedom. 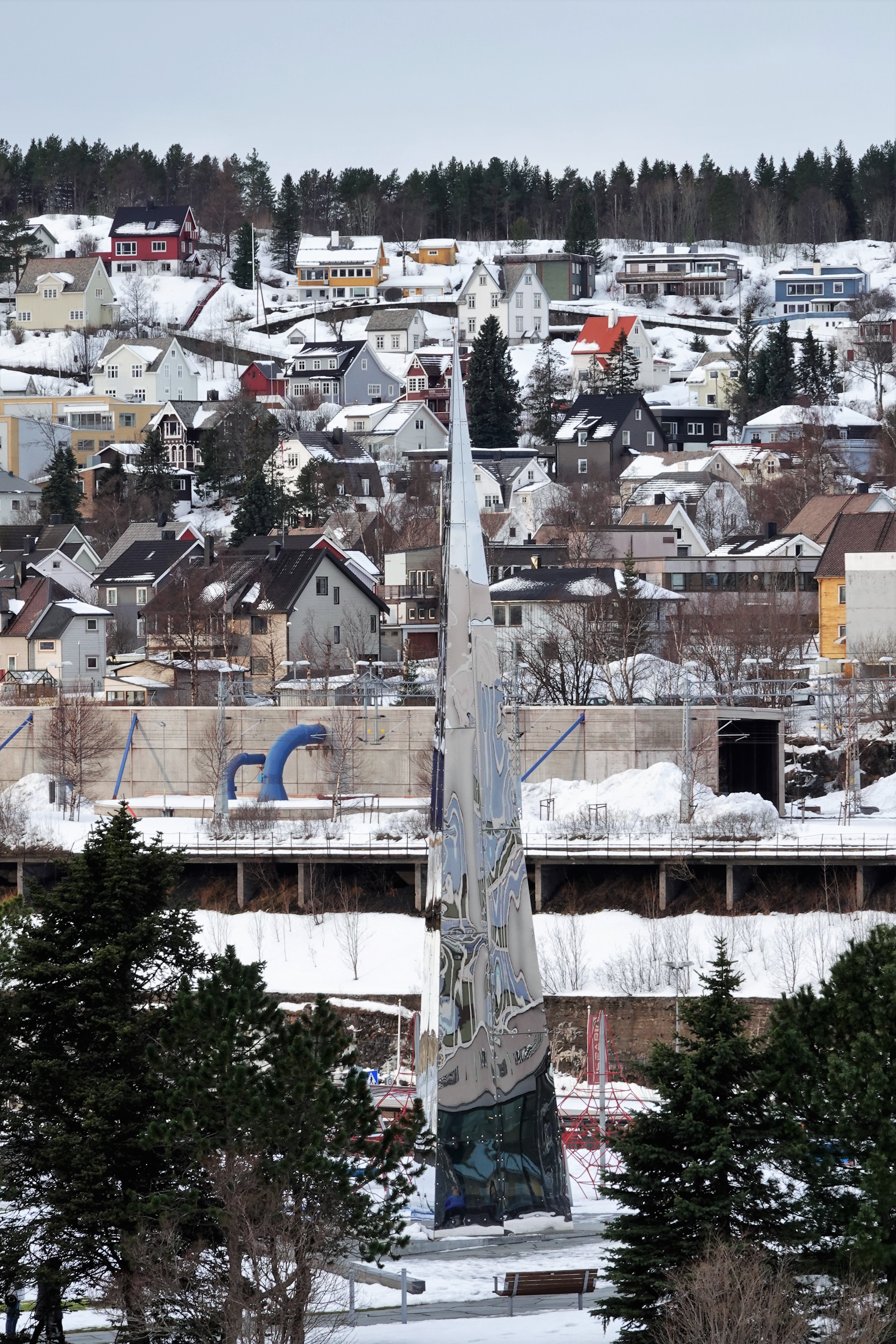 Expanding our horizons, we boarded a bus bound for Polar Park, 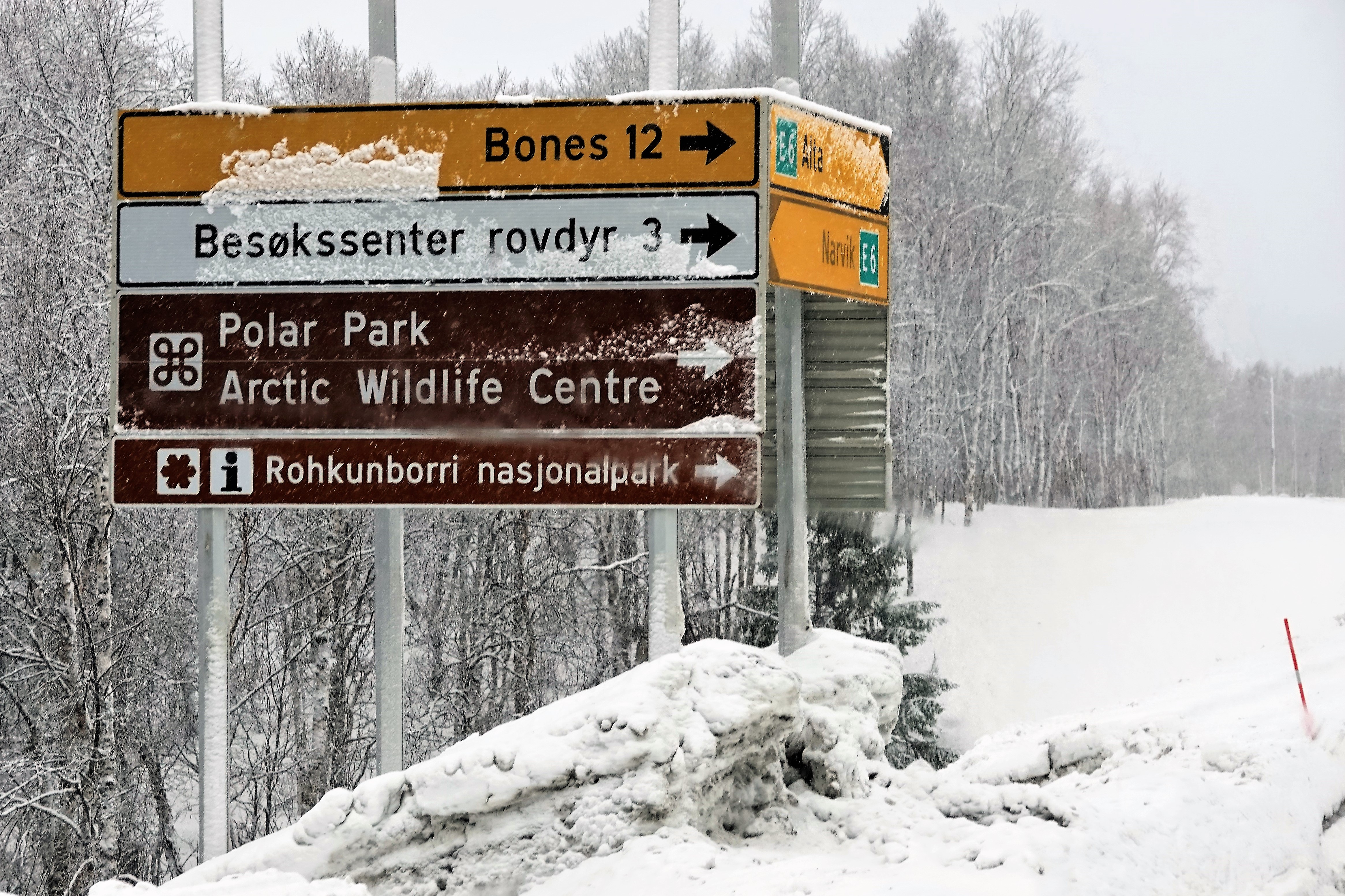 and home to Norway’s large predators such as bears, 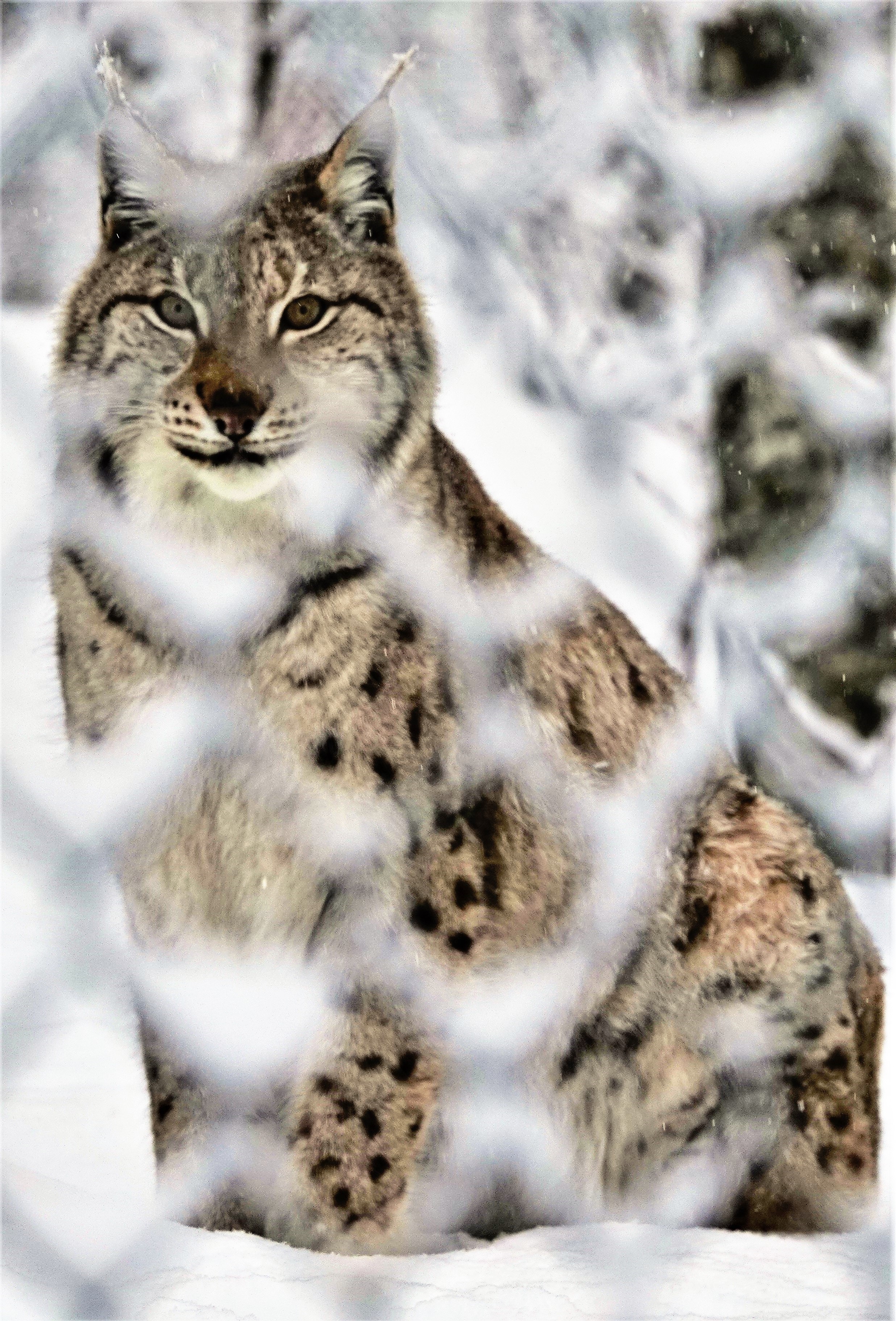 Although the animal habitats are vast,

and the wildlife seem well-cared for, it’s impossible to look past the fencing and not think of Polar Park as a winter zoo.

The wolves have been humanized since their arrival in 2006,

and available for kisses and snuggles, albeit for an extra fee.

All things considered, I’d rather take my chances petting the barking dog that guards the reindeer down the road.