It was a bad day for Col. Charles Olmstead and the Confederate Army on April 10, 1862, when Capt. Quincy Gillmore’s Union artillery attacked Fort Pulaski from the northwest beachhead of Tybee Island, forcing its surrender thirty hours later,

and proving that a seemingly invincible coastal fortification that required 25 million bricks, 18 years, and $1 million to build could never catch up to evolving weapons technology.

Even 7½-inch-thick mortar walls were insufficient to protect the Fort’s garrison from the explosive bombardment of Gillmore’s experimental rifled cannon fire from one mile away.

Construction on Fort Pulaski began in 1829 as part of the Third System–in defense of Savannah’s 20,000 citizens and dynamic seaport–adopted by President Madison in response to the War of 1812. 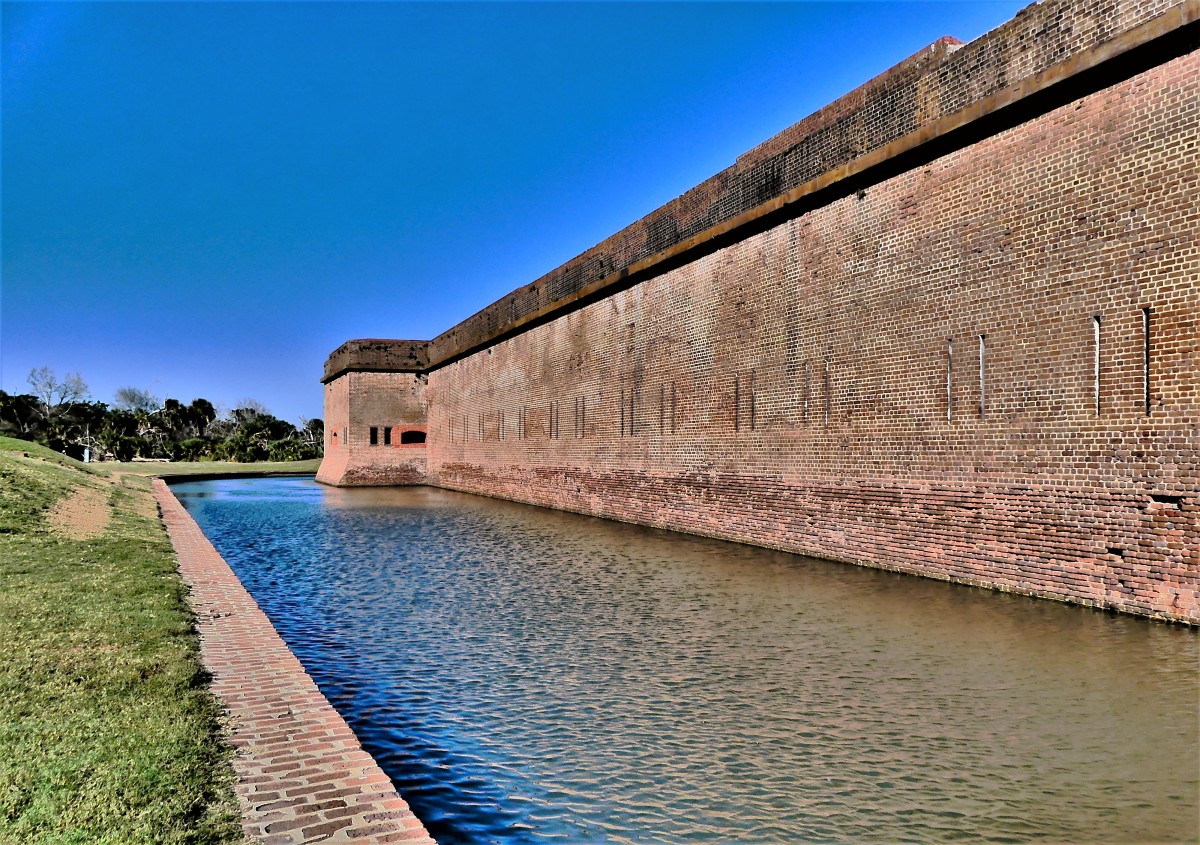 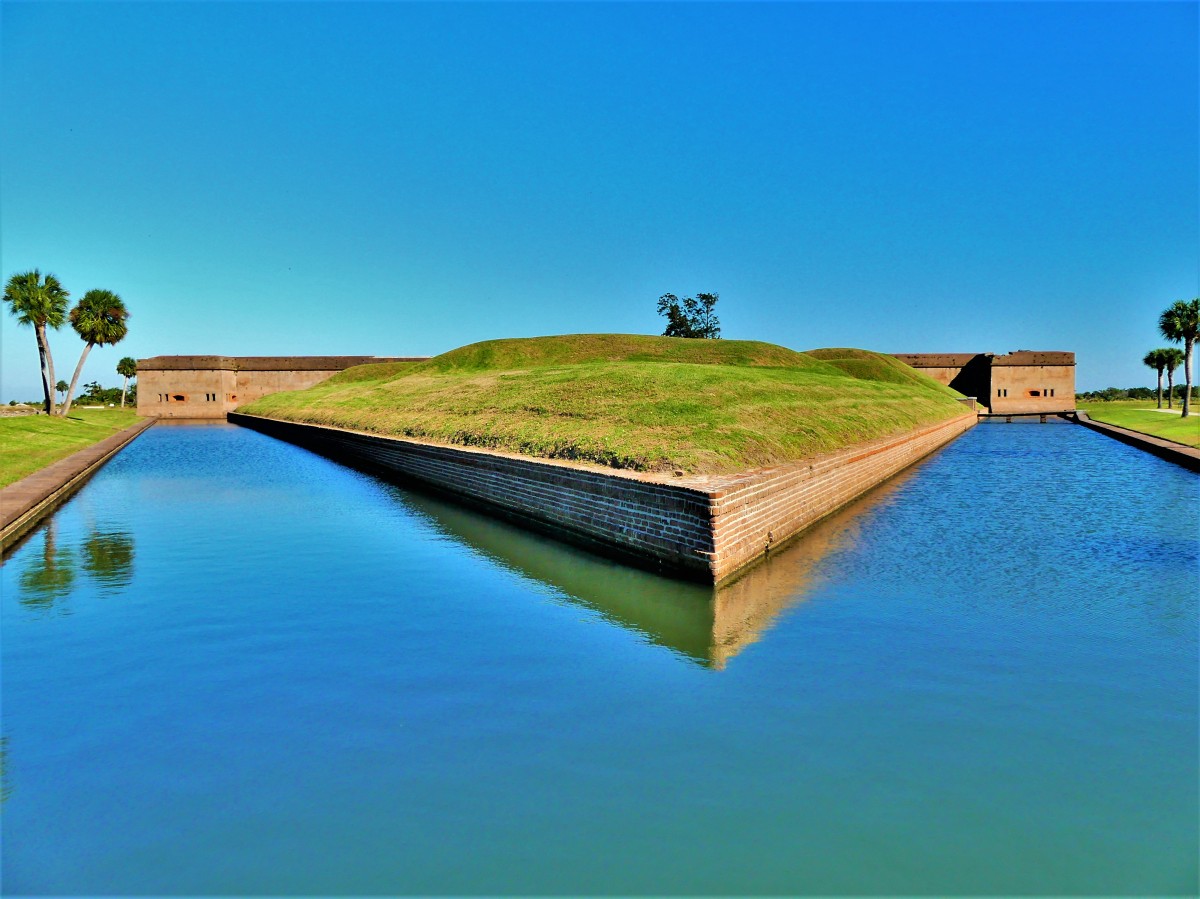 …and transferred ownership to the Confederacy following Georgia’s succession on January 19, 1861.

It was a controversial gambit that ultimately escalated into eleven States joining the Confederacy–spiraling the South into Civil War by April 12, 1861. 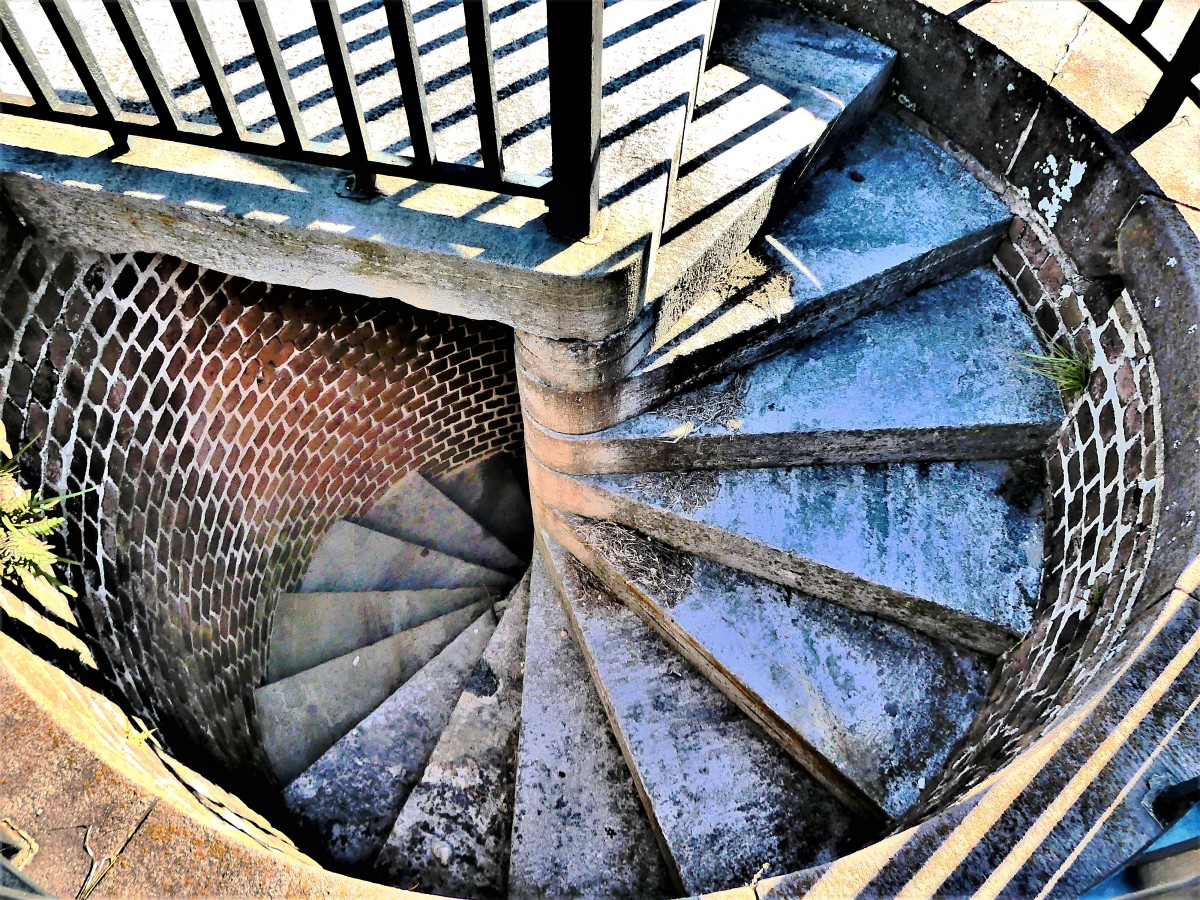