The Republic of Botswana alarmed conservation watchdogs and environmentalists around the world when the government announced the end of a five-year prohibition on elephant trophy hunting.

The ban was implemented in 2014 under then-President Ian Khama, an ardent conservationist, whose goal was to preserve the elephant population to increase Botswana’s eco-tourism industry, while conserving the species.

The Great Elephant Census of 2016 concluded that Africa now has 352,271 savanna elephants –130,000 of which roam freely through Botswana. Of the 12 African nations surveyed, the elephant population dropped by at least 30 percent between 2007 and 2014, with approximately 8% of the herds now being lost every year to poaching. That’s equivalent to 27,000 elephants being slaughtered for ivory and other body parts.

Khama implemented a ban on elephant hunting, and enacted an unwritten shoot-to-kill, anti-poaching policy, giving rangers and soldiers the right to shoot first, and ask questions later. As a result, during his term as president from 2008 to 2018, the elephant population stabilized.

But elephants are nomadic, and know no borders. They routinely migrate between Angola, Botswana, Namibia, Zambia and Zimbabwe, making it difficult to consider them residents from one specific country.

The 2-year drought has expanded the elephants range considerably, driving them further south in search of fresh grass and water, while also bringing them closer to humans already occupying the territory.

Consequently, human-elephant encounters have increased significantly, causing villagers to complain about elephants marauding through their fields, and destroying a season’s worth of crops in one night.

Lawmakers and The Ministry of Environment, Natural Resource Conservation and Tourism acknowledged that local community reaction to wildlife conservation was shifting away from the ban, with farmer’s acting more concerned about their loss of income. 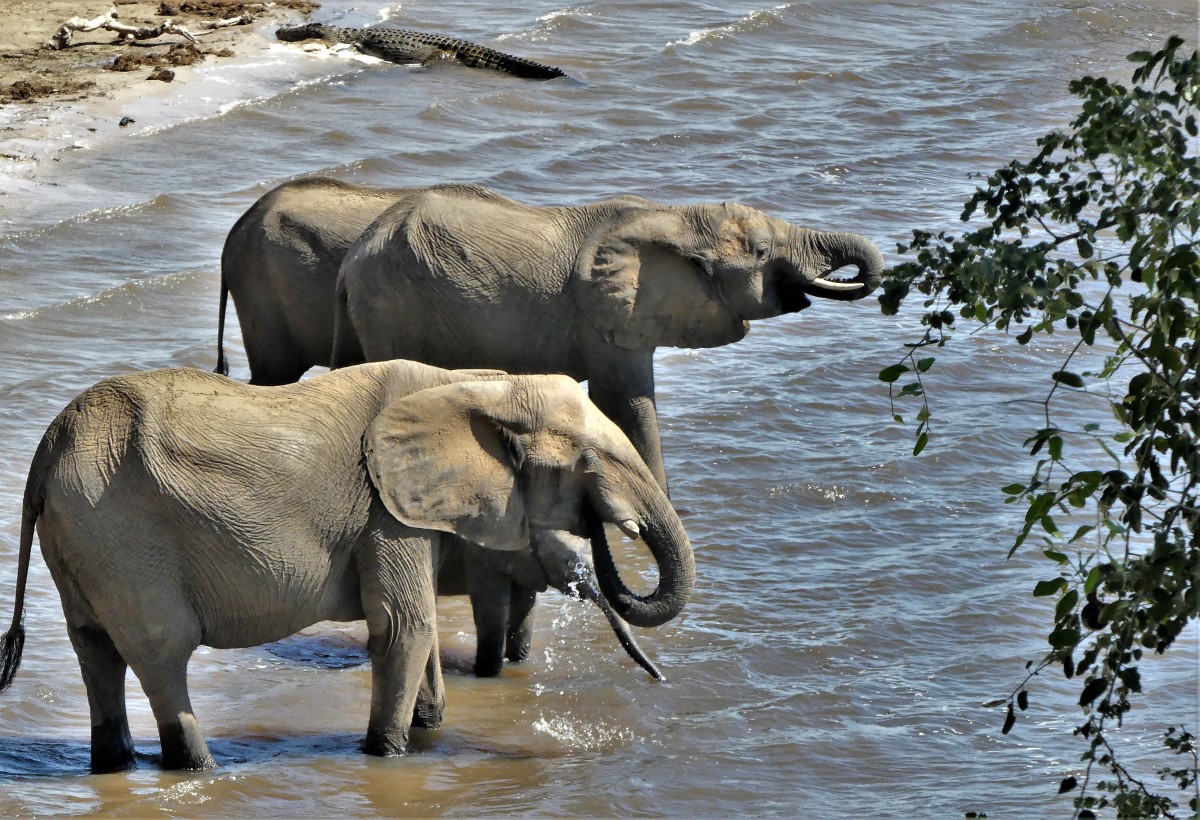 Current president, Mokgweetsi Masisi immediately repealed the shoot-to-kill policy, and disarmed the rangers of their military-grade weapons. He tasked a coalition of national and local stakeholders to review the ban, and the committee returned in February with a recommendation to lift the ban. 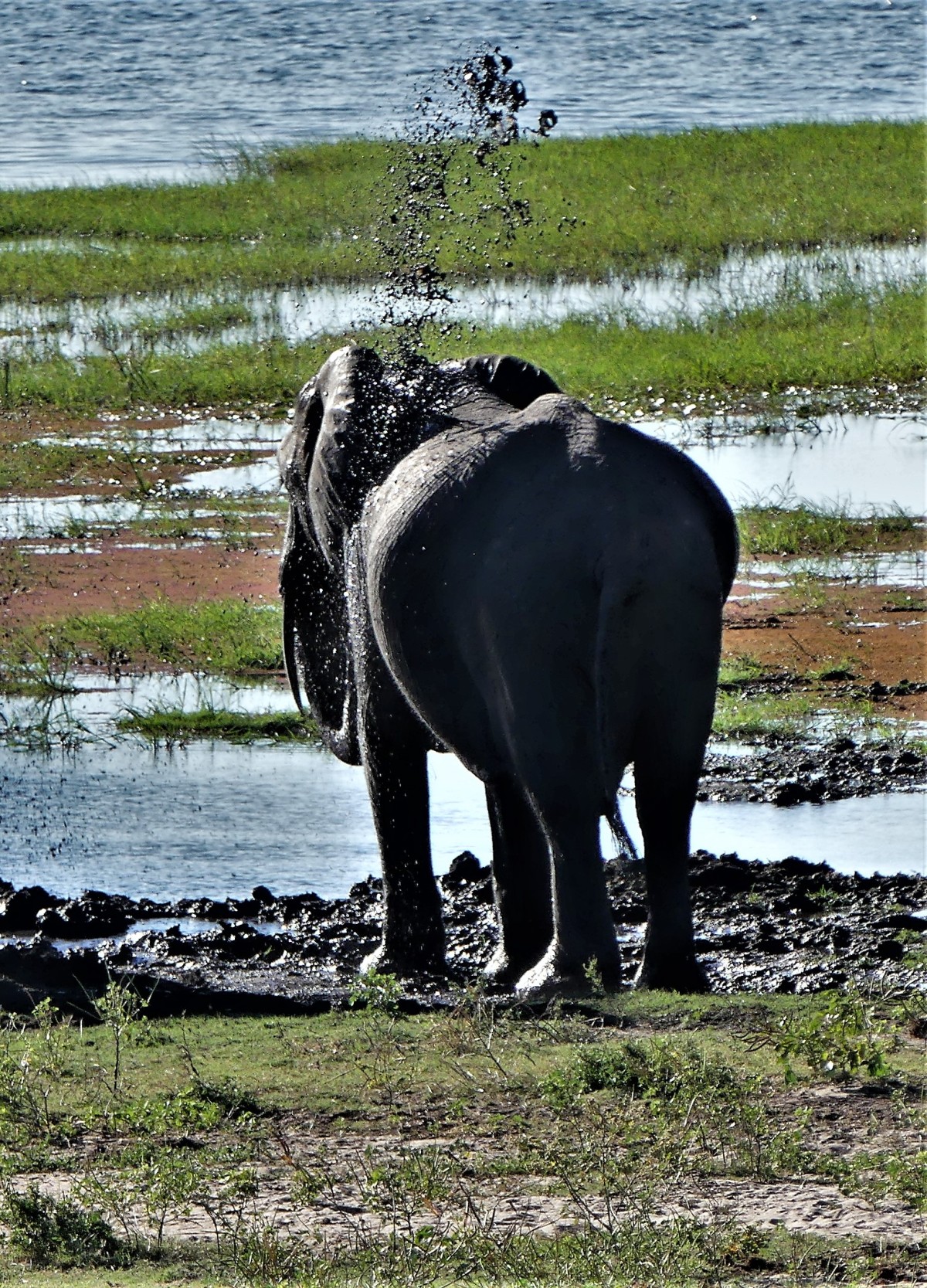 Outrage against Botswana’s decision has been swift and universal. Conservationists have expressed regret, concerned that targeting elephants will open the door for increased trading of illegal ivory.

Additionally, experts say the move would be counterproductive, as hunting elephants will make them fearful of humans and provoke them, increasing the conflict with local communities.

Ex-president Khama says that lifting the ban is both unwise and ineffectual. “Resorting to killing is a blood policy that should not be supported. This will not have an impact on human animal incidents. It is a political move.”
As legal controversy rages between humane versus economic interests, African elephants will continue to fight for their own survival, provided they still have a leg to stand on.

Watch a primer on the elephant problem for added information…

5 thoughts on “Elephants of the Okavango Delta”