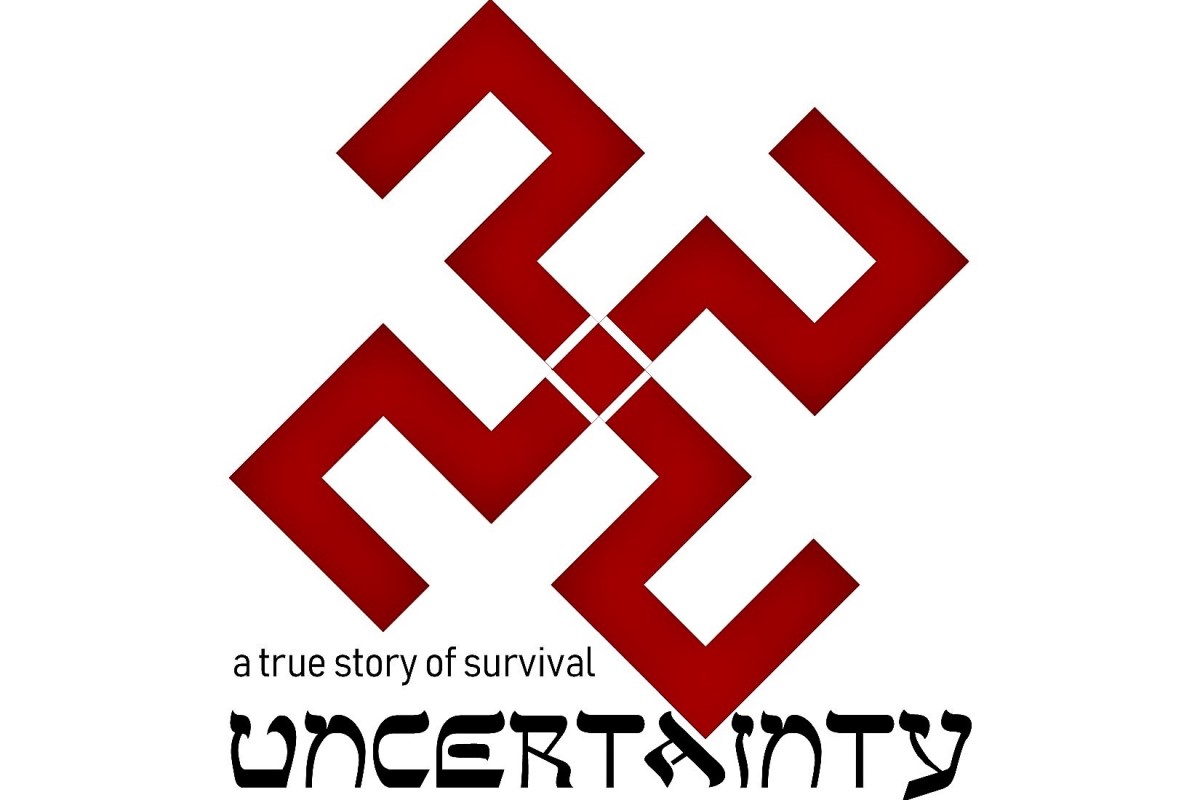 We awoke to news of Essen from Maxwell and Ilse Köhler, our country hosts who had gone to town to acquire some of the supplies Rochel and I would need for our stay at the farm. It was to be our temporary hiding place until the Gestapo’s deportation campaign subsided, and when we figured it would be safe to cross into Nederlands.

The Köhlers reported that last night’s pogrom had spilled into the morning, affecting every Jewish community across the Reich. The Gestapo was responsible for torching more than 1000 shuls throughout Germany and Austria, destroying thousands of Jewish homes and thousands of Jewish-owned businesses, arresting more than 30,000 Jews who were expedited to Nazi concentration camps, and inciting riots that left nearly 100 Jews dead in their homes and streets.

Even now, the Jewish orphanage in Dinslaken, 28 kilometers north of us is still burning.

Polish Jews in particular were being heavily targeted by the Nazis as retribution for the assassination of a German diplomat in Paris days earlier by a Jewish teenager from Hannover whose parents had recently been deported back to Poland.

We all sat down to Ilse’s hearty breakfast of fresh-baked Bauernbrot1, marmalade, egg omelet with Gouda cheese, and chopped herring. We mostly ate in silence, using our meal as a last defense against discussing last night’s disturbing details. “There is to be no talking with your mouth full at the dinner table!” was a rule the girls were very familiar with, and with all of us still in shock, there was no fear of this rule being broken now. But a conversation about our future was undeniable and inescapable, and Berte and Eva were deserving of emmes2.

Then just as I was about to confess…

“Abba, do you have something you want to tell us?” Berte perceptively interrupted.

“There is,” Abba announced. “First of all, I want to apologize. Mutti3 and I are so sorry that your lives have been turned upside down.”

“Eva! Don’t make me get the soap!” warned Eema.

“You know your Tatti4 and I only want what’s best for you,” conceded Eema.

“That’s right,” Abba continued, “so Mutti and I have come to some bitter truths about our situation…and that means we will no longer be returning to our house. Your Tante5 Ilse and Onkel6 Max went by Ribbeckstrasse this morning to have a look around, and they discovered that there was nothing left of our home or the shop. So really, we have nothing to go back to.”

“But where will we go?” Eva was fighting back tears. “Are we going to the poorhouse?”

“They’re just things, my dear. I will miss them, and it is a big loss for our family, but we are lucky to be alive and be together, Gott Will7!” Eema looked up, trying to make a connection with God, but I was doubtful of an answer.

“And what about school? And what about Shabbat, which is coming tomorrow?” I interjected. I wanted everyone to know how clever I was.

Abba proceeded with straight talk. “For now, this is your home. We’re going to be living here with Tante Ilsa and Onkel Max for a bissel. But with some very strict rules, 100 percent,” he affirmed.

“Let me explain,” Eema interrupted–but now extremely sincere. “Your Tatti and I need to remind you that this is a secret that no one must ever know about…for any reason. Our lives depend on this. Farshteyn9?”

“Yes, Eema,” I agreed, and then I thanked Tante Ilse and Onkel Max for letting us stay in their house. But then I couldn’t keep it to myself any longer. I had to know. I had to ask

Abba, “Does that mean I get to see Shaina Maidel every day?”

Abba grinned back, “Whever you want, my shaina maidel.”

Abba stood, clasped both hands together to form a broadcast scoop, and brought them to his lips in a grand gesture to capture everyone’s attention. “Ladies and gentleman…May I please have your attention…I have an important announcement to make…From now on…we are officially in hiding.”

After the laughter died, he paused and looked as serious as the time I fell from Shaina Maidel the first time I rode her. “And no one is to know that we are here,” he continued. Everything that we need while we are here, Tante Ilse and Onkel Max will provide for us.”

“But that’s not fair! How come Tante Ilse and Onkel Max get to go out, but we can’t?” Eva started up.

“Your Tante and Onkel are grown-ups, and they are not going to do anything that will jeopardize our well-being,” declared Eema.

“But aren’t they going to be in big trouble if they’re not hiding with us?” Eva continued.

Abba walked around the table to where Eva was sitting. He wrapped his arms around her from behind, and leaned into her ear. “Nobody’s going to get in trouble if you follow the rules, 100 percent.”

“But what if Tante and Onkel get caught in town? Then who’s going to take care of us?” she persisted.

Abba’s mood changed, and I knew for certain that Eva’s relentless curiosity had finally gotten to him, and he would explode. He straightened up and playfully formed his large hands around Eva’s neck, pretending to strangle her.

Eva played along. She vigorously wagged her head to and fro to imitate being choked to death. She slowly closed her eyes and abruptly went limp. Then she ever-so-slowly rolled out her tongue. We gave her a standing ovation.

Tante Ilse reached across the table and grabbed Eva’s hand. “Don’t worry your pretty head about anything. Nobody’s going to hurt us, or hurt your family. Ich verspreche13.”