Riddle: What does the Trump administration and the Army Corp of Engineers have in common?

Answer: Both tried to drain the swamp and both failed miserably!

At one time, four thousand square miles of southern Florida was regarded as a vast and untapped resource,

but not because of its natural beauty and bounty.

Rather, the Everglades was long considered an uninhabitable and hostile environment filled with horrible reptiles, 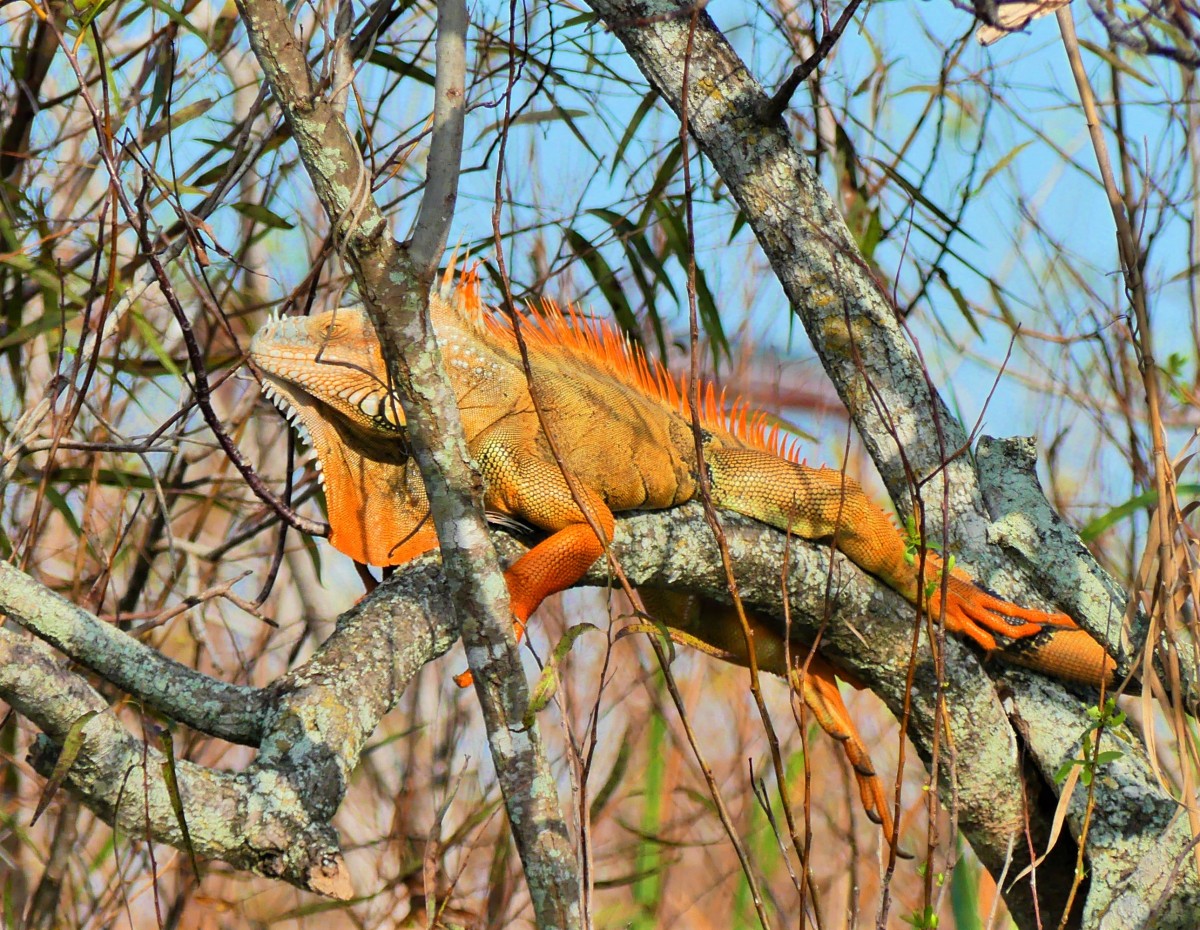 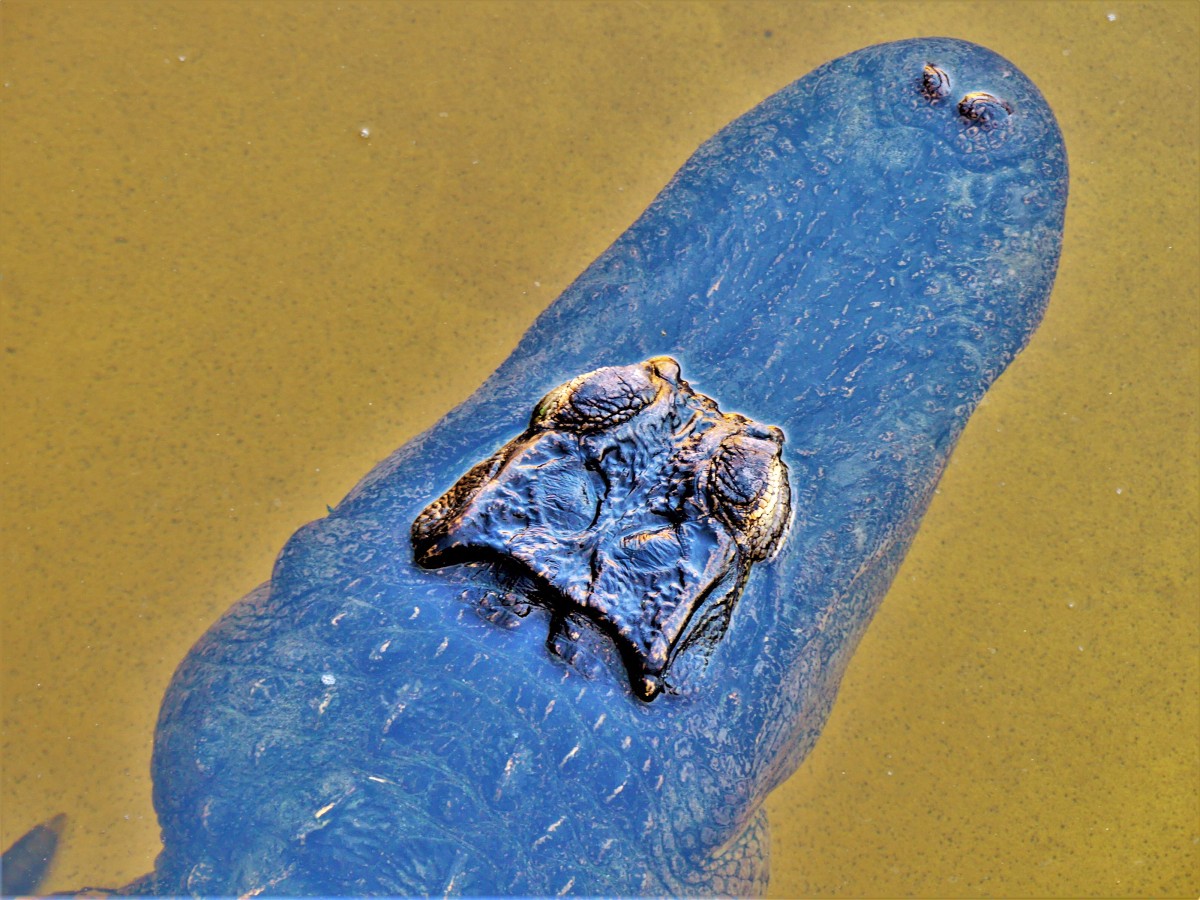 hordes of mosquitoes, and enough sawgrass to cut a man to shreds; 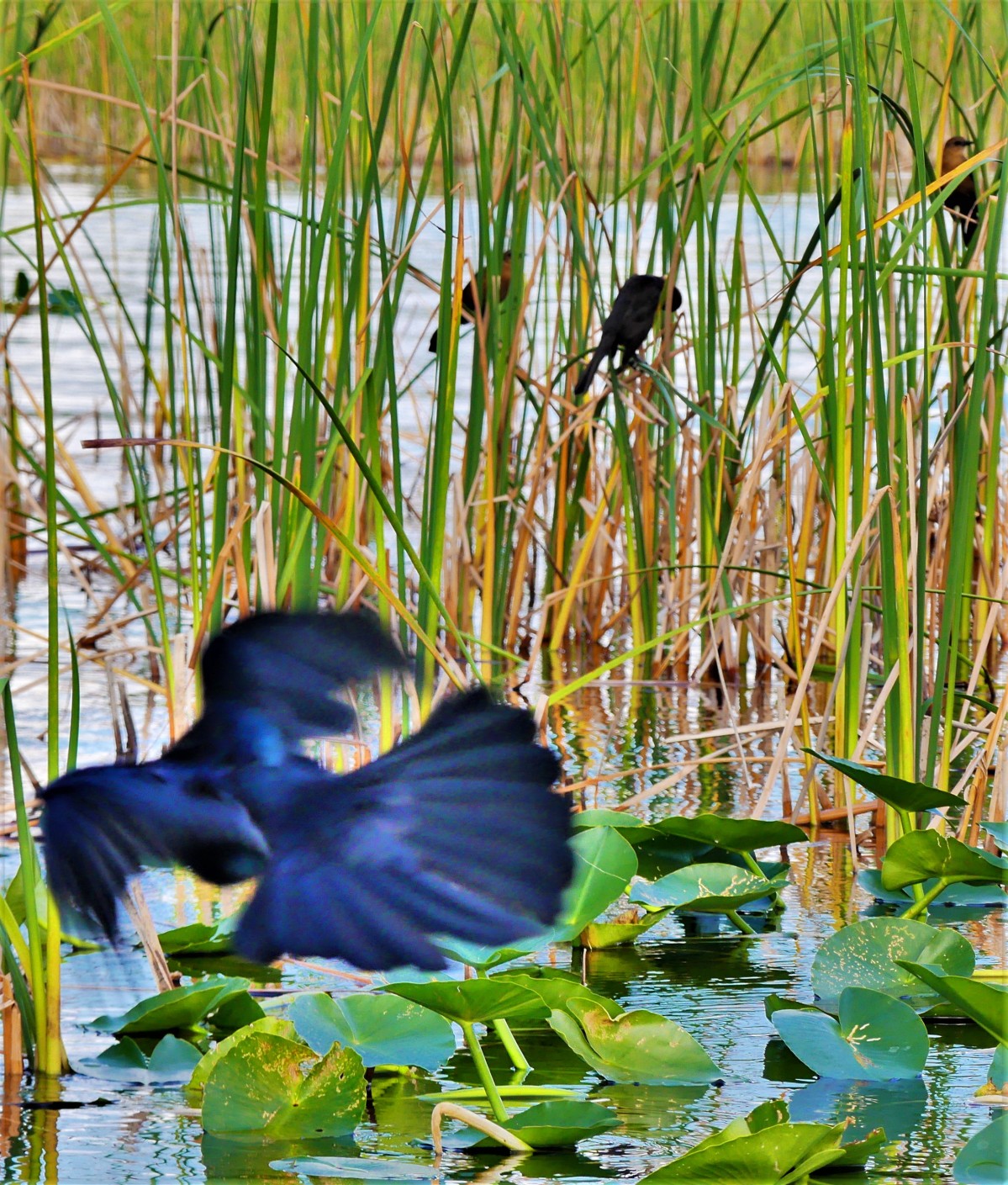 yet, nonetheless worthy of future cultivation and commerce, if only the rich underlying soil could be reclaimed.

By the middle of the 19th century, political dreams and aspirations begat studies and commissions which begat a Congressional resolution that decreed that draining the swamp would result in enormous land improvement, incentivizing developers and homesteaders to relocate to Florida.

After the Civil War, Hamilton Disston, a Pennsylvania real estate magnate bought 4 million acres at 25 cents an acre, and began dredging canals through the mangrove forests with the intention of lowering the levels of the wetlands by reducing the basin of the Caloosahatchee and Kissimmee Rivers.

While the canals never drained the Everglades, the publicity spawned newcomers to the area, who willingly paid Disston $5 per acre–establishing towns like Fort Myers on the west coast and Ocala in central Florida.

Oil tycoon, Henry Flagler took notice, and seized the opportunity to buy large tracts of coastal land to build a railroad, eventually reaching Miami, and encouraging further growth and tourism to fill his grand hotels, from St. Augustine to Palm Beach and beyond.

Fast forward to the 1930s, when the Army Corps of Engineers, under the direction of Herbert Hoover, built a dike four stories high, and 66 miles long on the southern edge of Lake Okeechobee–controlled through a system of channels, locks and levees–shifting the focus from drainage to flood control, in response to deadly storm surge caused by massive hurricanes.

The dike was so successful at holding back groundwater, that 1 million acres of Everglades, now parched and leached with ocean water burned in 1939 after an epic drought. Top soil quickly decomposed from bacteria now exposed to air, causing homes erected during the building boom to lose their foundations, only to be replaced by stilts.

A series of pump stations were built in the 1950s, designed to release water in drier times, or remove and pump it to the Atlantic or Gulf of Mexico in times of flood.

And so it went throughout decades of mismangement: one problem after another led to one fix after another, with little regard for conservation.

Although Everglades National Park was dedicated in 1947 to preserve a fragile ecosystem that was suffering from explosive growth and systematic water diversion, the Army Corp of Engineers continued to build water conservation areas bordered by canals for intended sugarcane production and thriving population centers, again depriving the Everglades of water, and further shrinking a vanishing ecosystem.

Today, the Everglades is widely known as a network of wetlands, 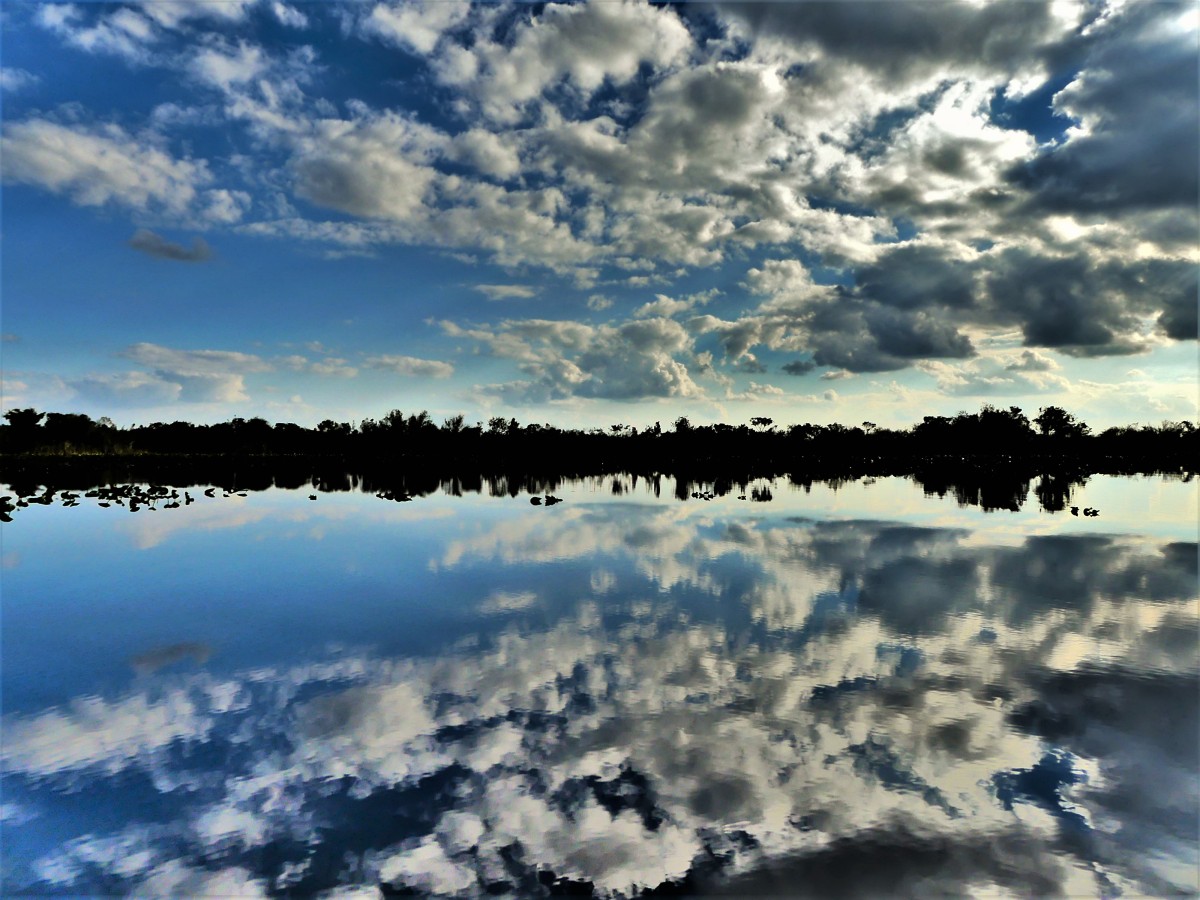 not a swamp as was once thought–although it flows almost imperceptibly at three feet per hour out of Lake Okeechobee–and is home to threatened species such as the Florida panther, the American crocodile, and the West Indian manatee. Congressional appropriations are currently earmarked only for environmental projects, with high priority given to restoring the natural flow, but not without political sleight of hand and conservation controversy.

On a recent visit to the Everglades Holiday Park, part of Broward County Parks,

Leah and I took an airboat ride through the canals… 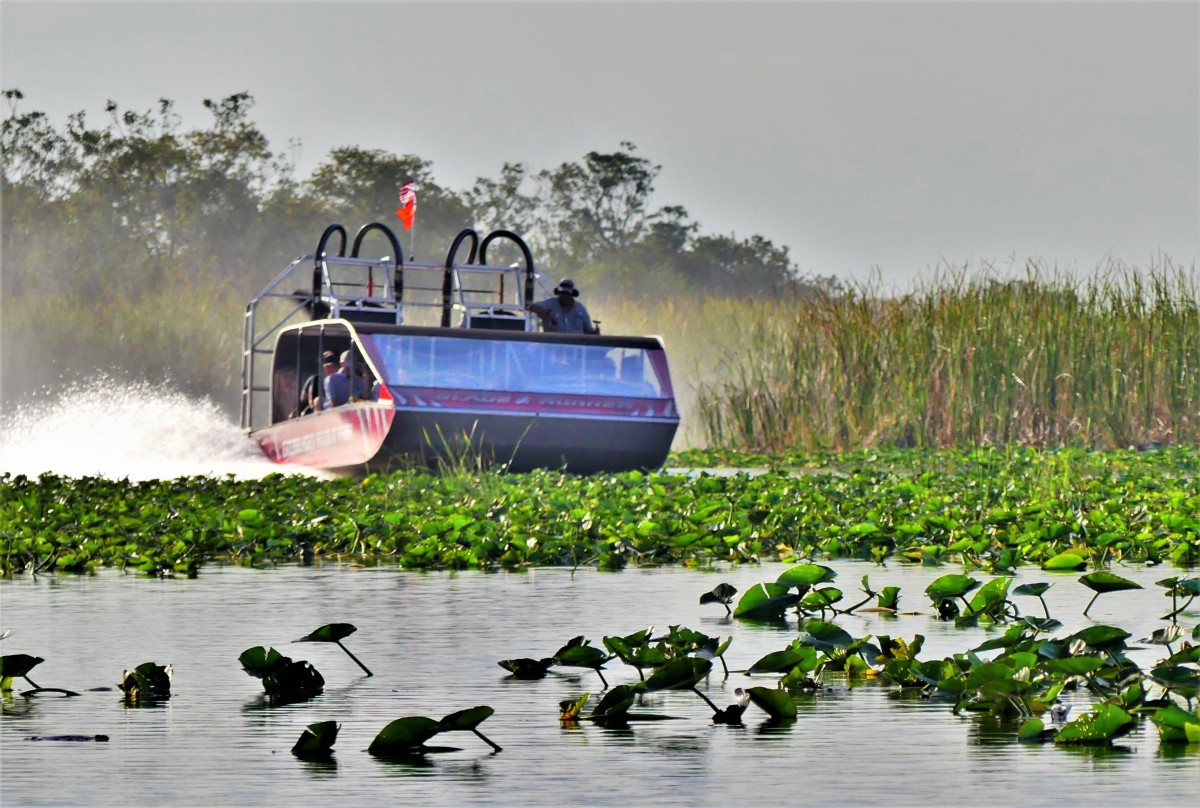 …in search of alligators which have eluded us since the beginning of our trip (see: Where Have All the Gators Gone?).

But not this time around. Happily, Captain MJ knew exactly where to find them–on the mud flats…

and in the water… 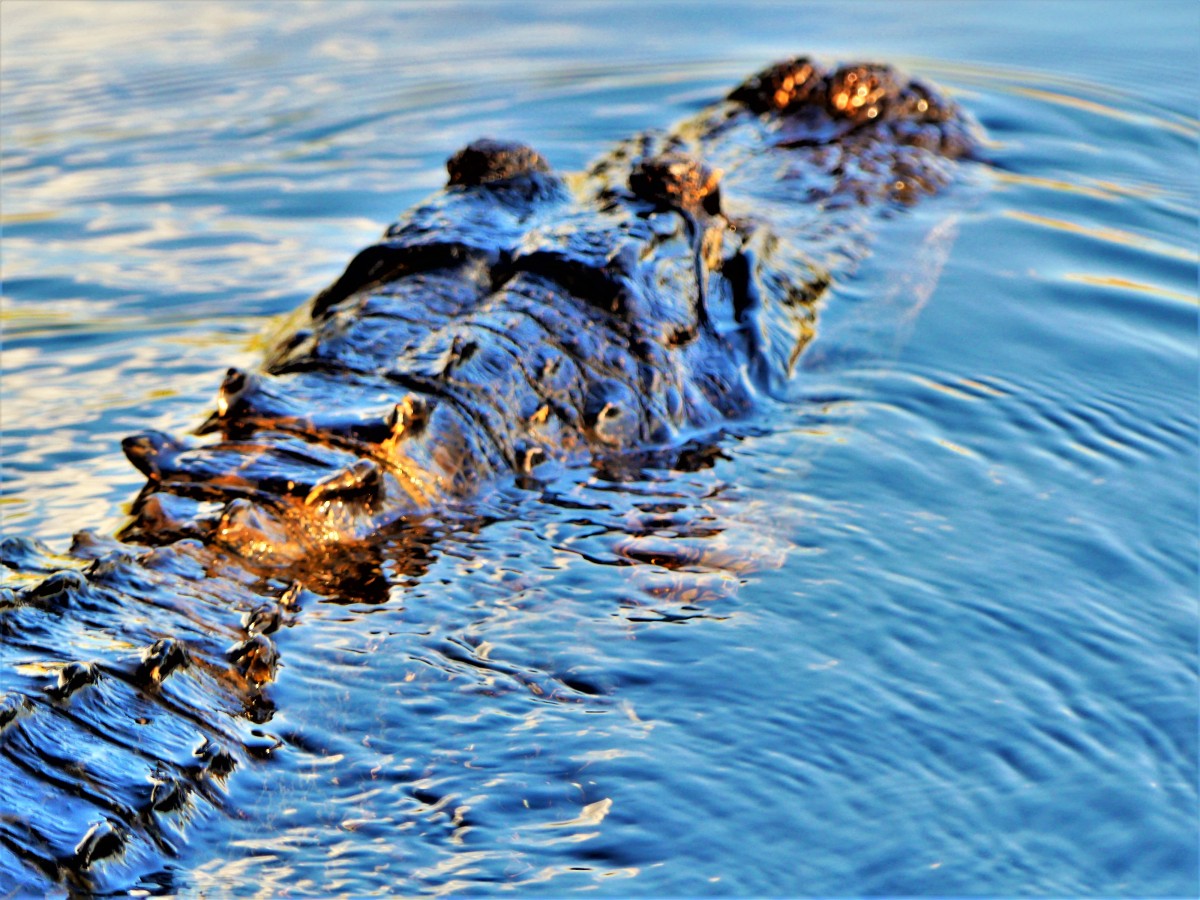 Afterwards, we marveled at the stories of Paul Bedard, a bouny hunter and trapper who has made a commitment to rescue as many alligators as possible… 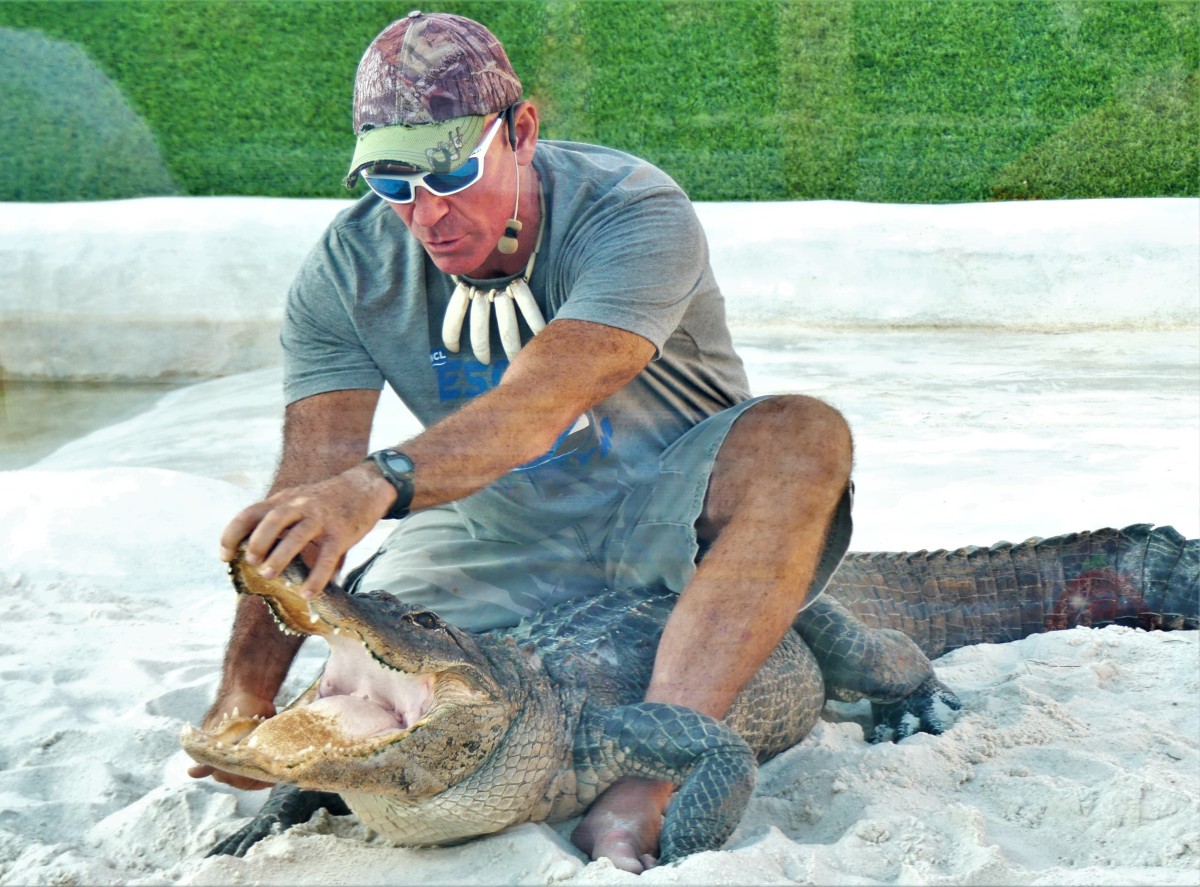 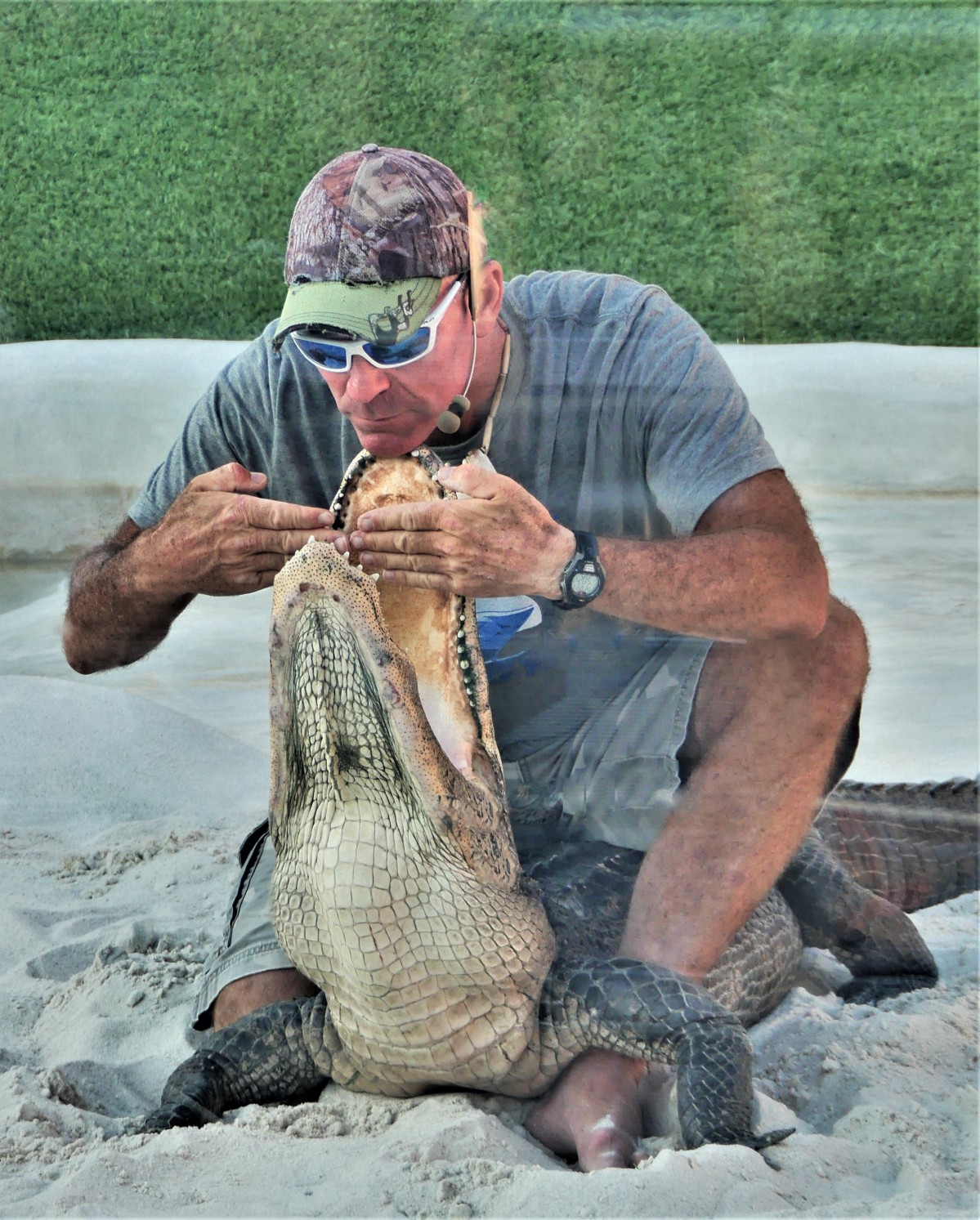 At the end of the show, we dismissed the notion of having our picture taken with a baby gator, but couldn’t help but be amused by those who patiently waited their turn.

Alternately, while walking through the park, our thoughts returned to Donald Trump,

who pledged to drain the political landscape of government corruption, “and make our government honest again–believe me.”

Yet he continues to enrich himself at the taxpayers expense: with extended stays to golf properties he still owns; and by championing the Republican tax bill–which guarantees his family millions of dollars saved from pass-through deductions, a top-rate tax reduction, and an expanded estate-tax exemption.

Which begs the question: How can they be trusted to swim through the Everglades without harming their own environment?