The former Alcazar Hotel in St. Augustine, FL was originally built by Henry Flagler in 1888…

as an adjunct to the Hotel Ponce de Leon (see The Poshest Campus in America) to accommodate overflow patronage and provide recreational facilities to his guests. Built in the style of Spanish Renaissance Revival with Moorish overtones, the Alcazar was patterned after its famed royal palace namesake in Seville, Spain.

The Alcazar enjoyed a storied history, hosting society’s gentry throughout the winter months, and at one time housing the world’s largest indoor swimming pool… 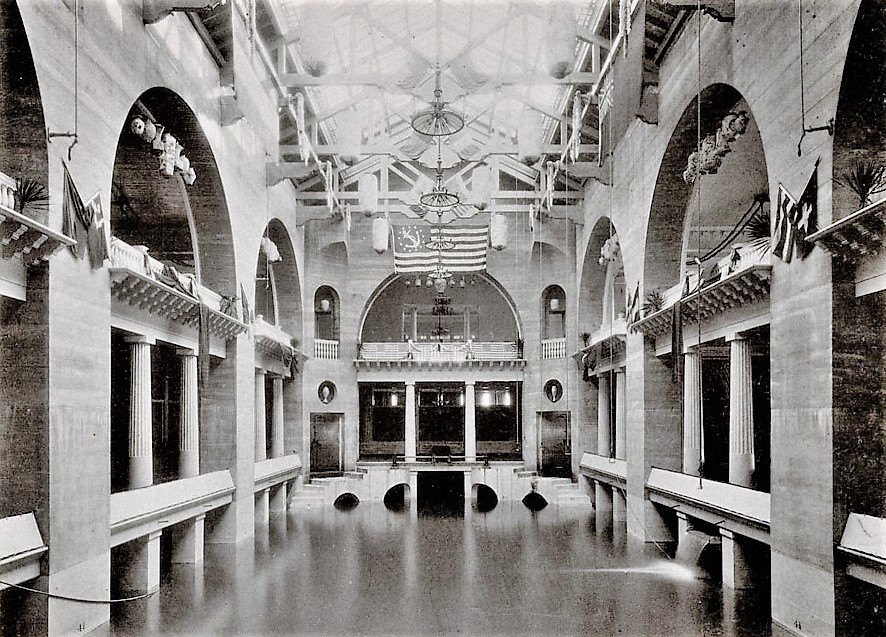 until the Great Depression forced the hotel to shutter its doors in 1930. The Alcazar remained uninhabited for the next seventeen years, and sunk into ruin.

and began an extensive restoration campaign in anticipation of moving his massive Victorian era arts collection from Chicago into a proper facility worthy of its size and stature.

over a koi pond. 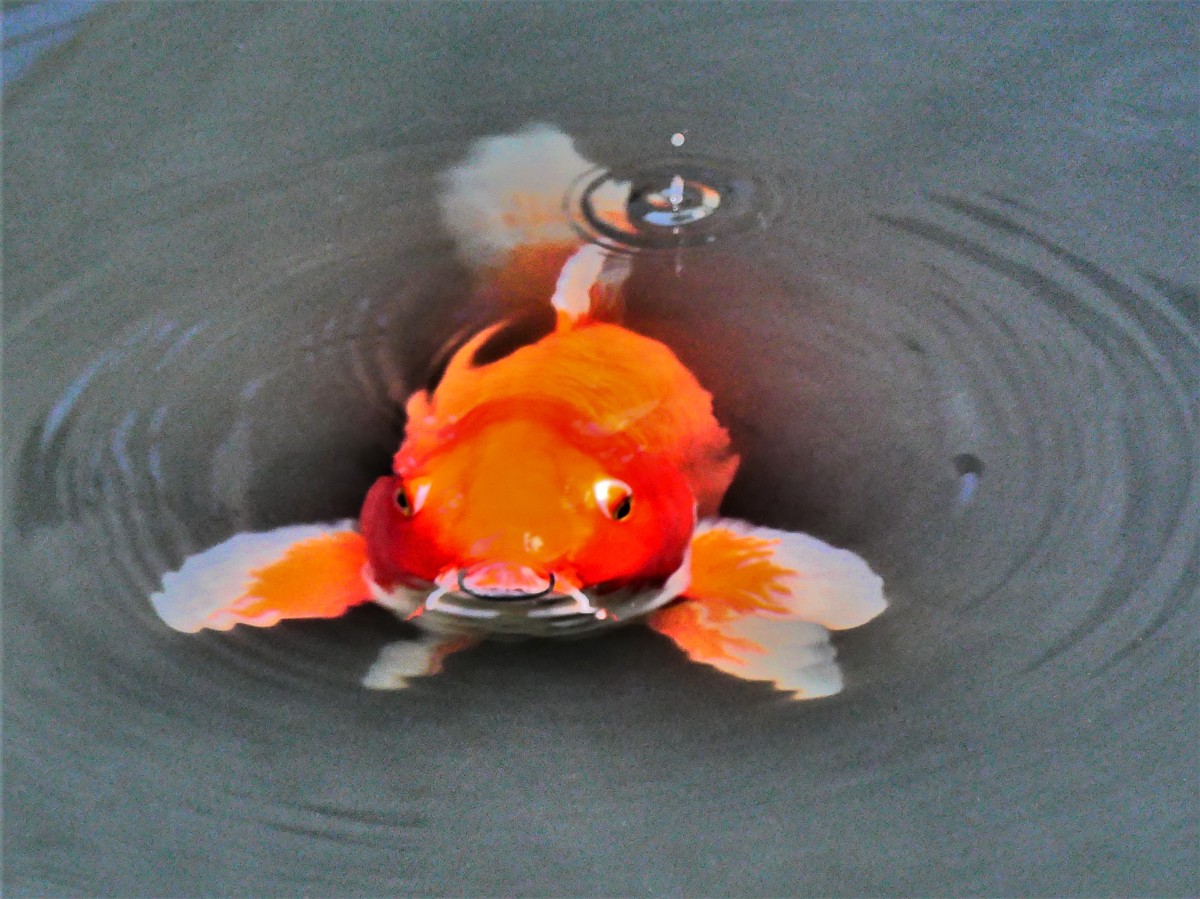 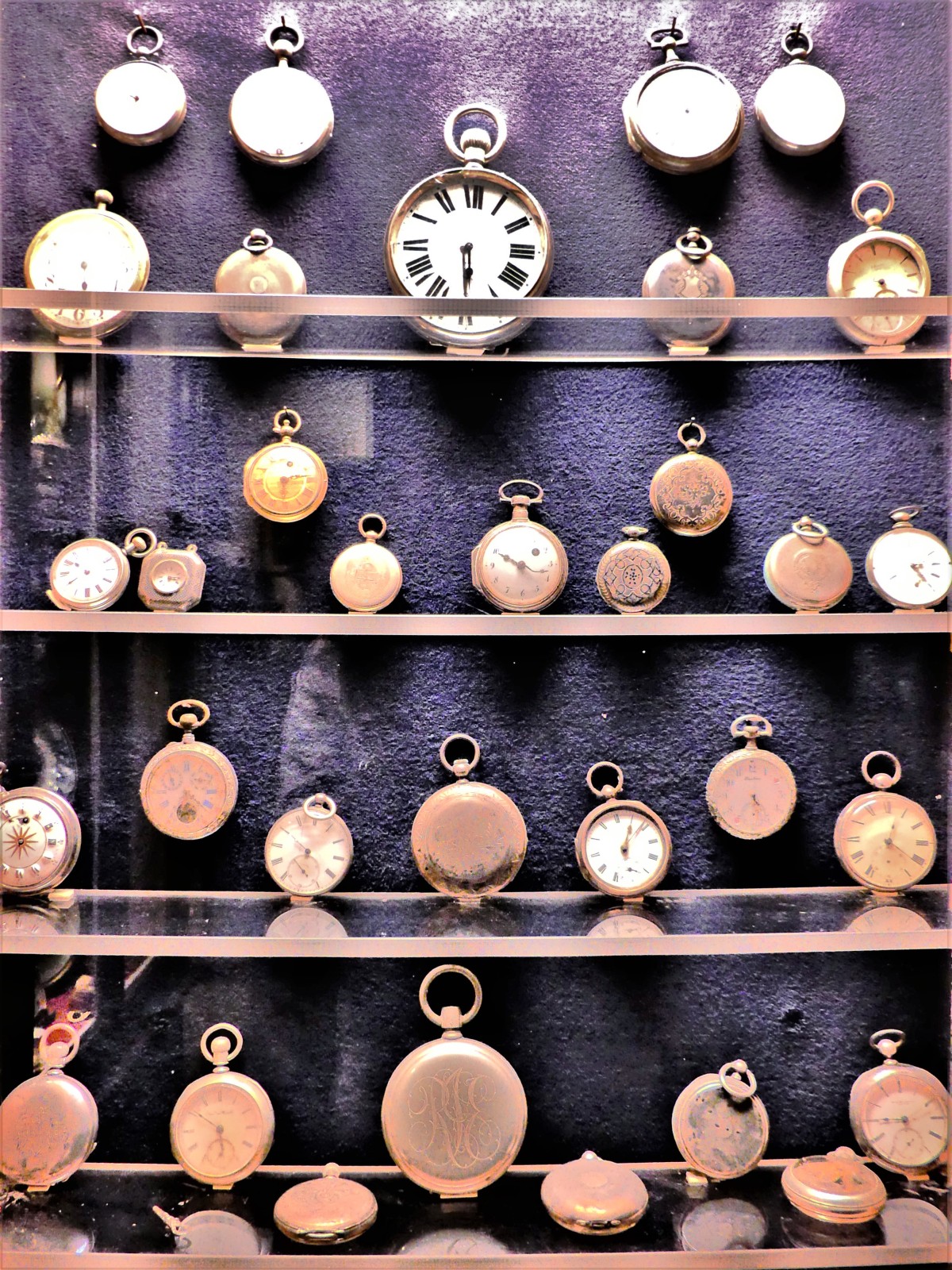 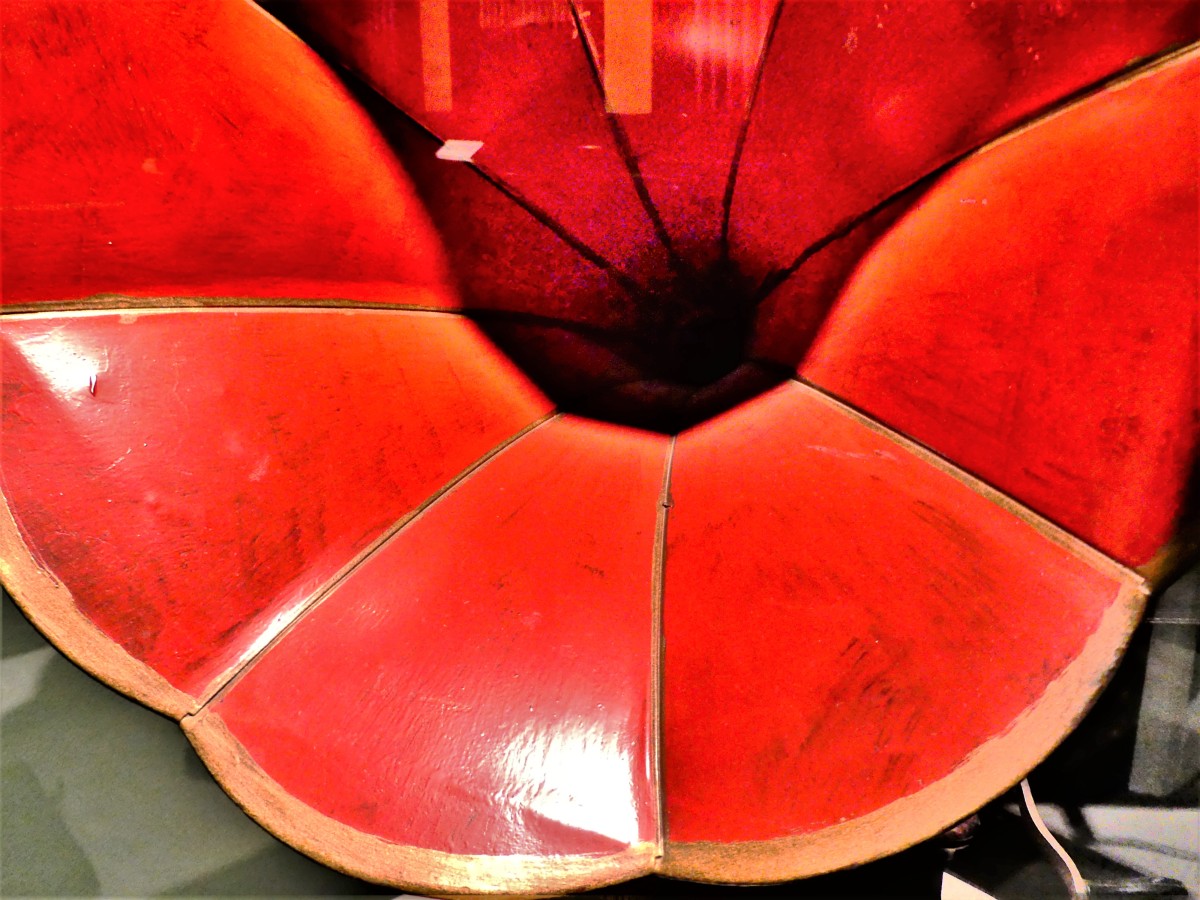 and curiosities, like an Egyptian mummy and an aboriginal shrunken head.

offering vaulted views across the courtyard.

Access doors to the baths stand at opposing sides the gallery vesibule.

Continuing on, the gallery boasts a prodigious collection of Victorian cut glass beneath a Tiffany chandelier, 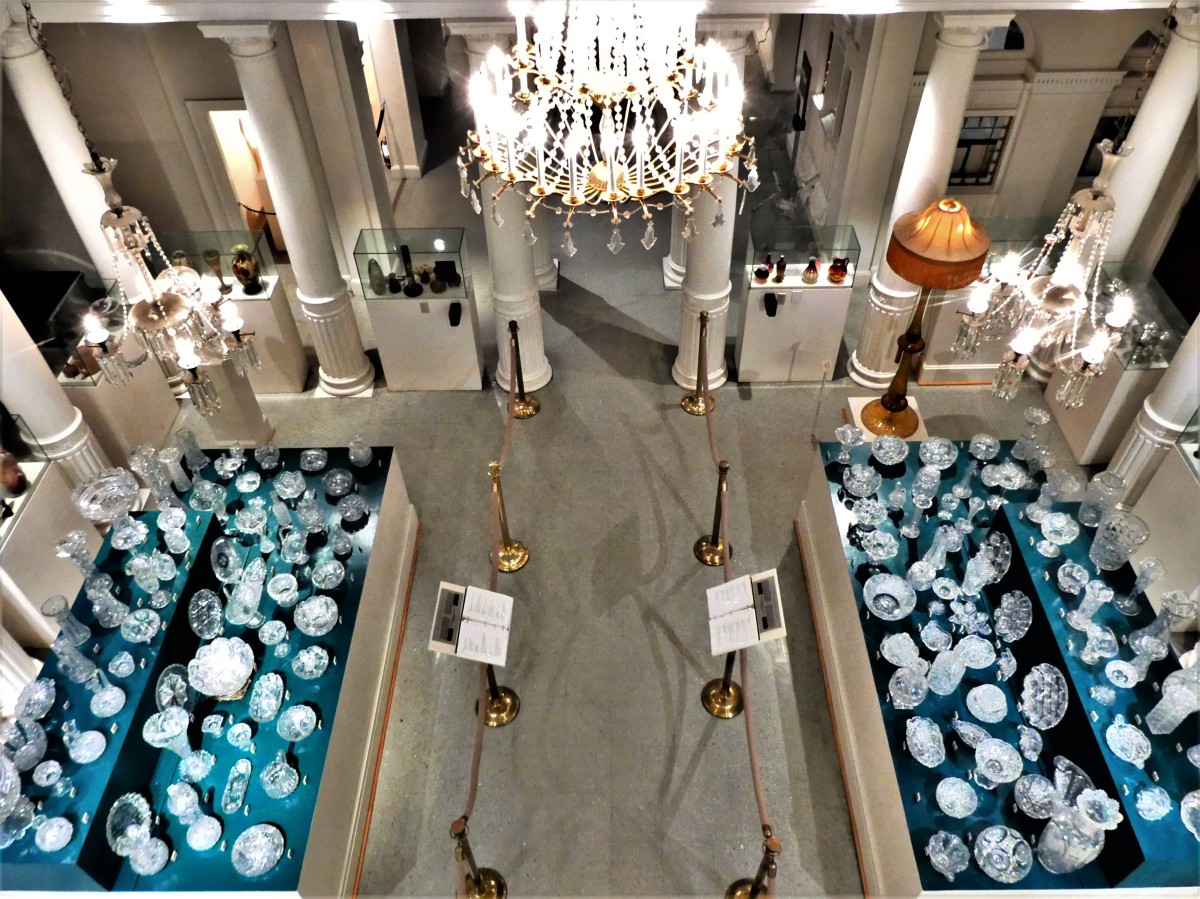 and additional collections, from match boxes… 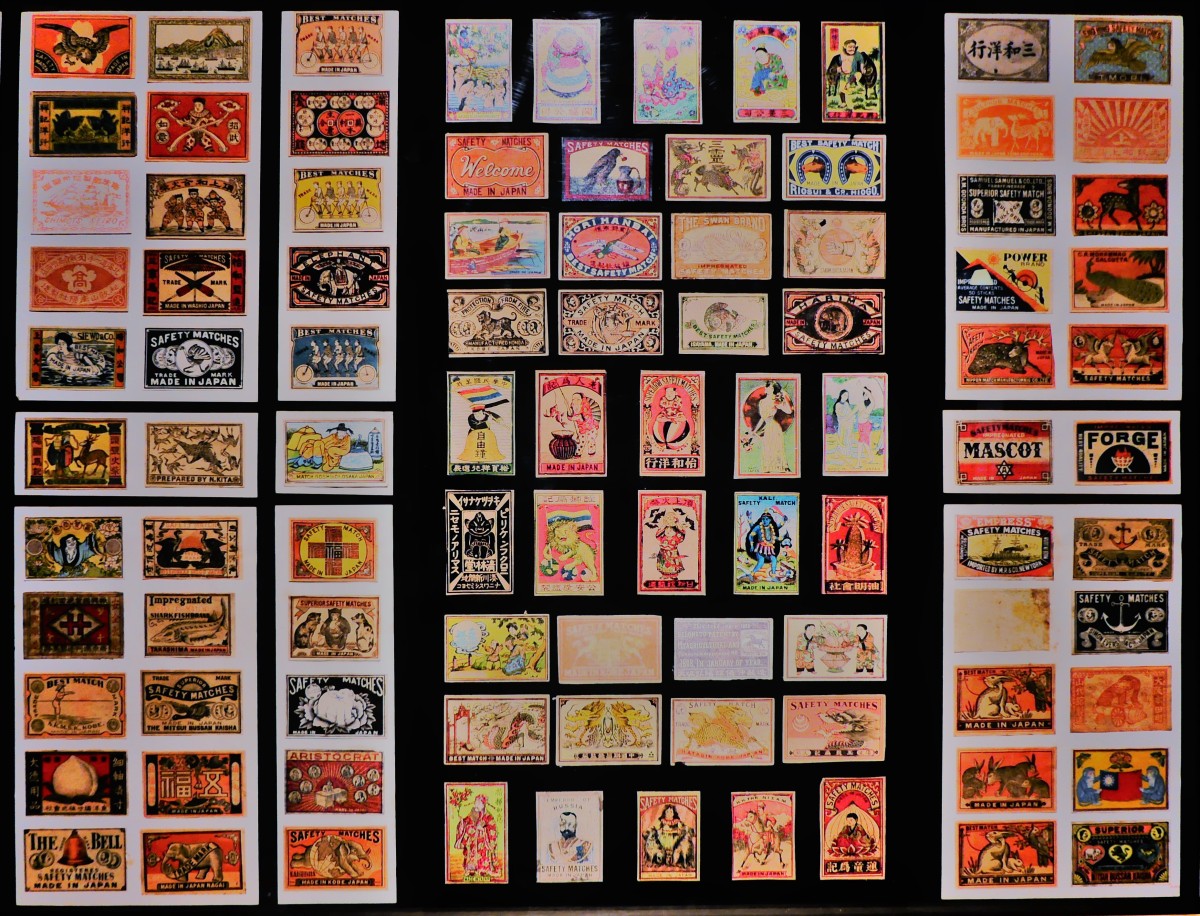 He endowed his collection to the city of St. Augustine upon his death in 1950, and continues to keep a close eye on his Chicago treasures from the courtyard, where his remains are buried.