Every student of science, history and commerce knows the importance of Thomas Edison’s contributions (2332 worldwide patents),

and how through his imagination and industry… 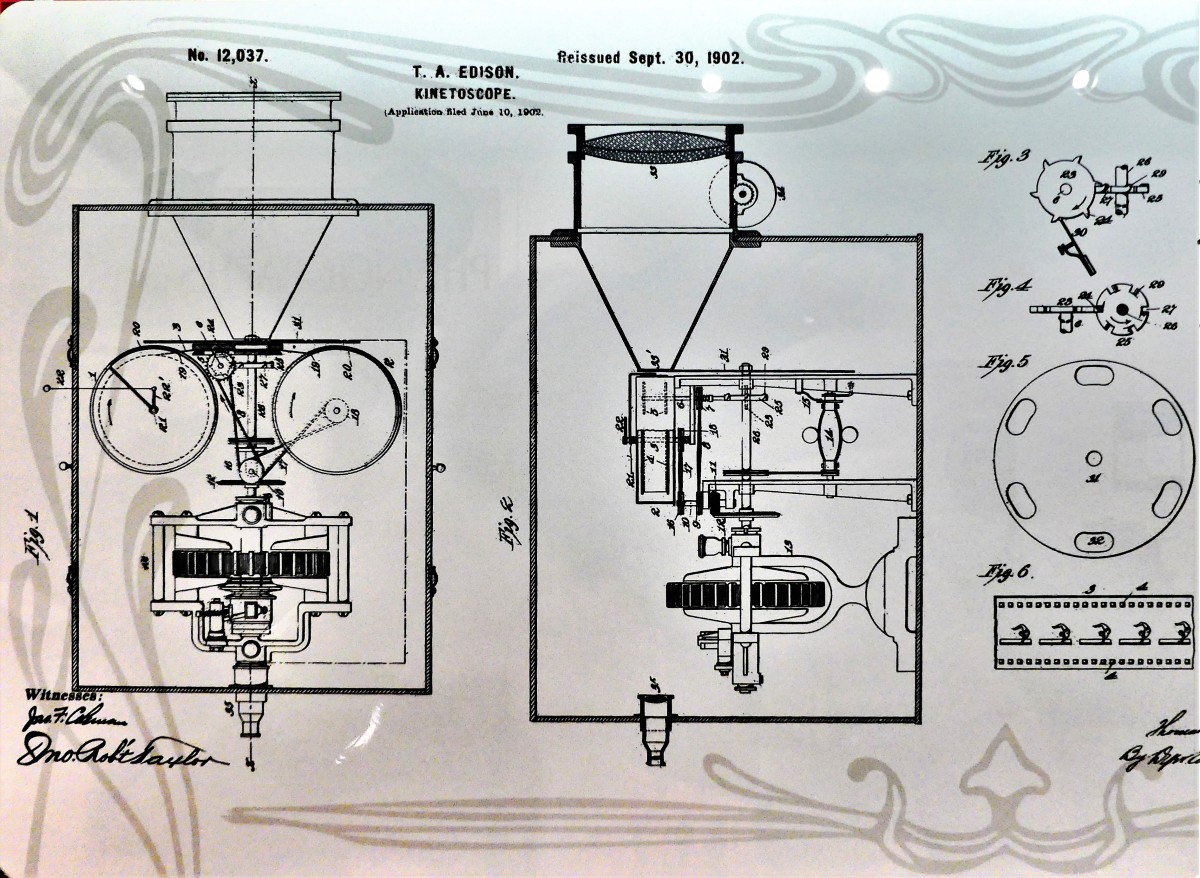 he single-handedly reshaped the 20th century.

No less famous and equally as successful, Henry Ford’s lifetime commitment to automotive innovation was without peer.

Now put the two titans together…

as next-door neighbors within their Ft. Myers, FL winter compound…

beside the Caloosahatchee River…

and the sum exceeds the parts. Adding John Burroughs, the nation’s leading naturalist and conservationist of his time to the party,

resulted in the birth of the car-camping movement in America as we know it today: motoring across the country in search of fulfilling outdoor recreation and adventure.

Better known as The Vagabonds, the caravan later included tire magnate, Harvey Firestone, who would travel with the pack across America for the next ten years, taking vacations in an elaborate Packer and Ford motorcade that always included Edison’s battery of batteries to light the campsite, 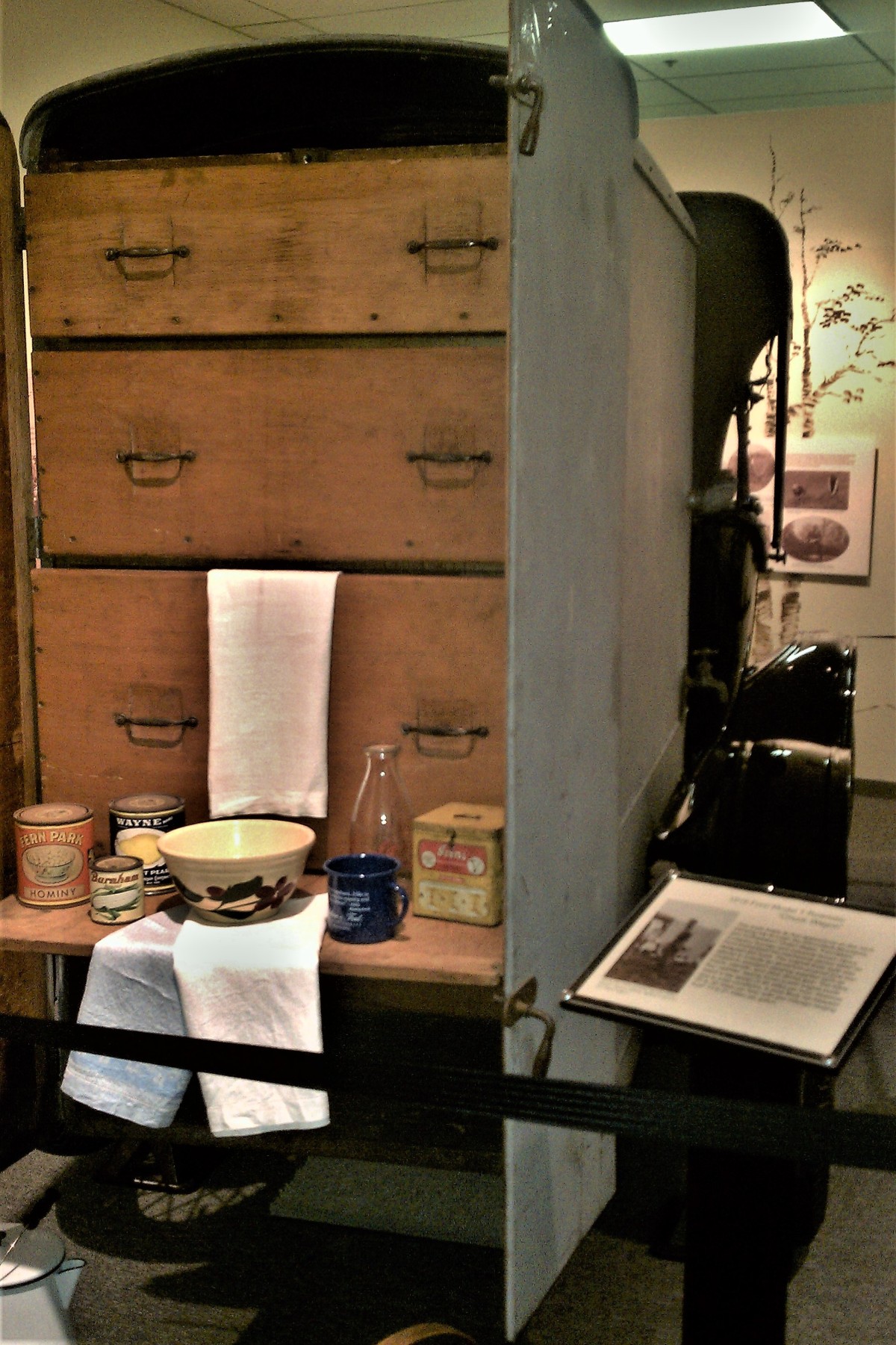 and a pack of newspapermen and paparazzi who would record The Vagabond’s every step and conversation.

Edison’s inventions are presented in historical perspective in a comprehensive on-site museum space that credits Ft. Myers as an inspirational Eden for Edison’s genius. 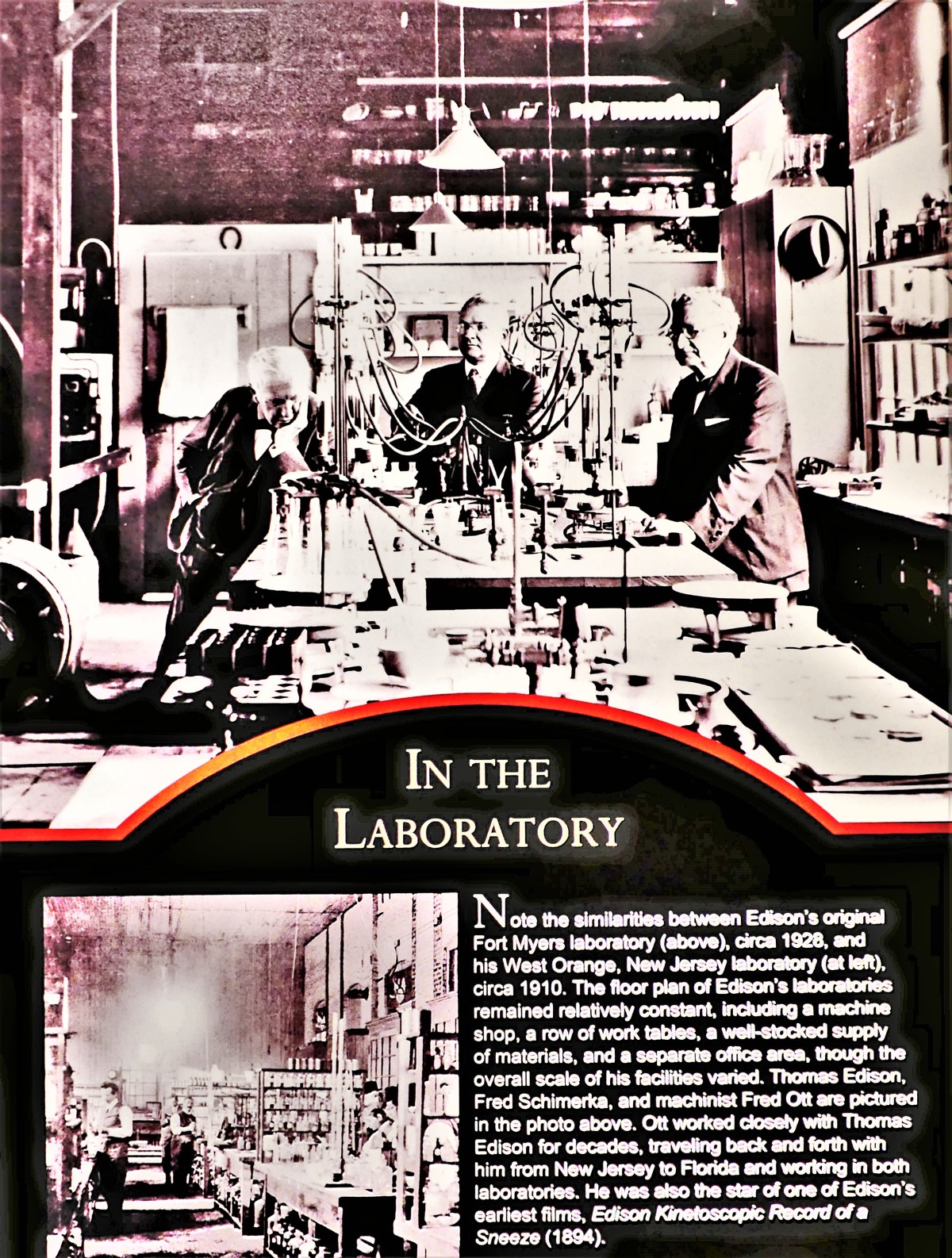 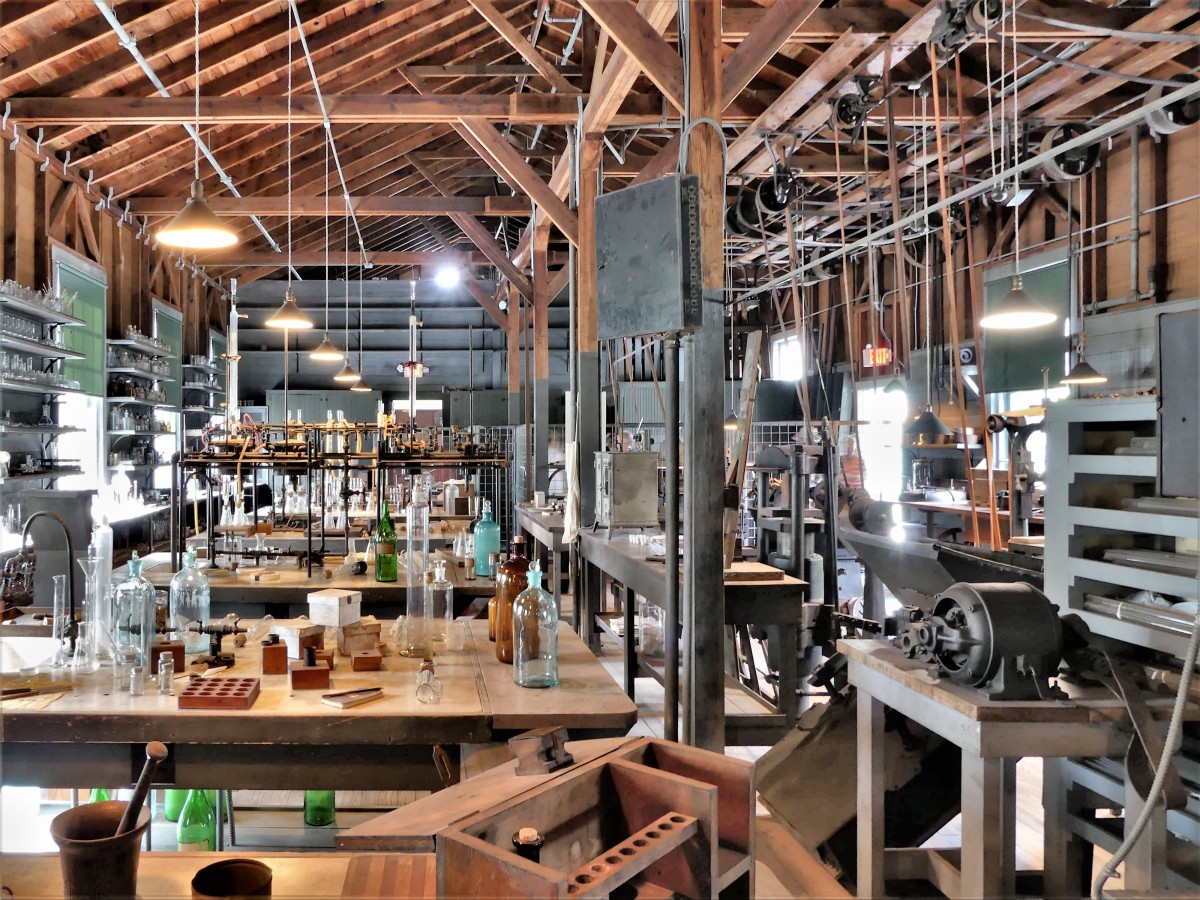 Edison could work uninterrupted throughout the year, never missing an opportunity to tinker or embellish on an idea, while enjoying the comforts of a home… 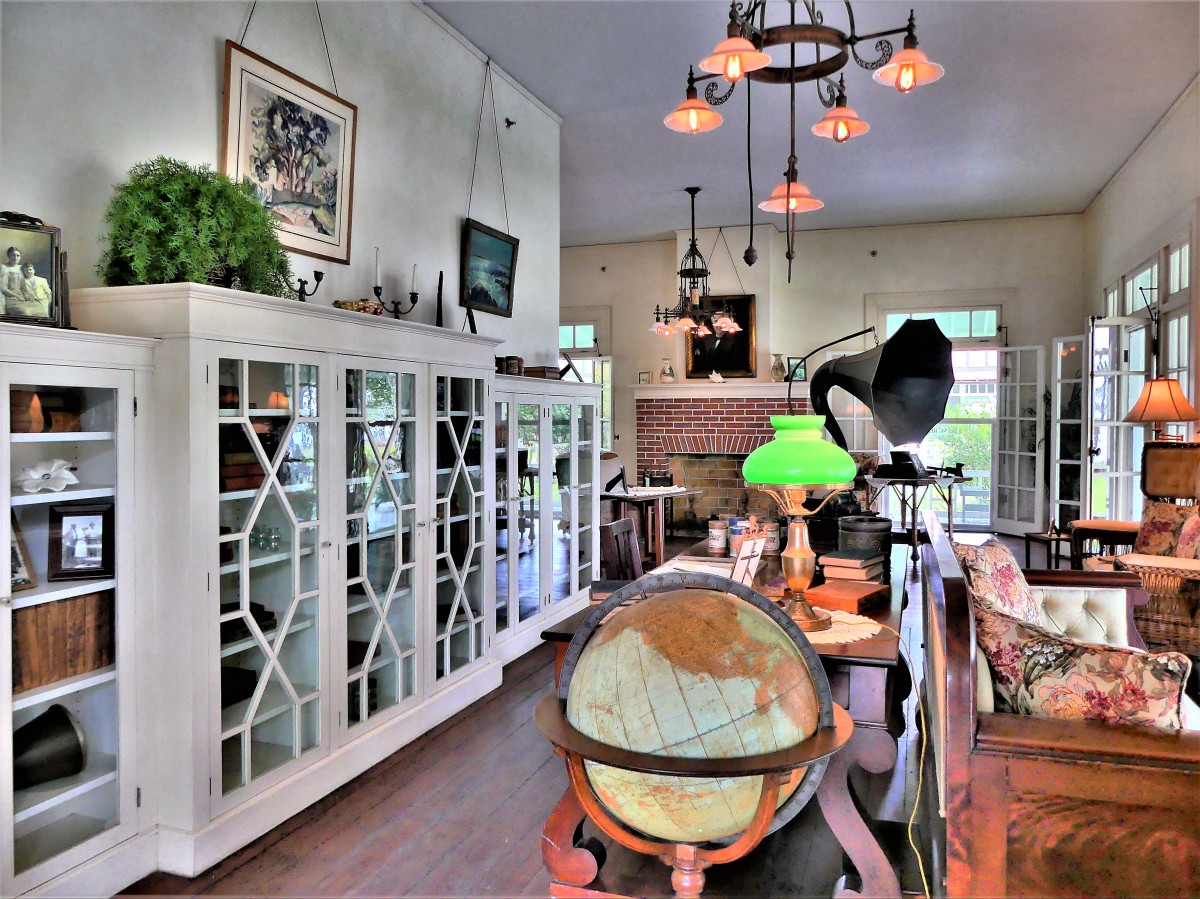 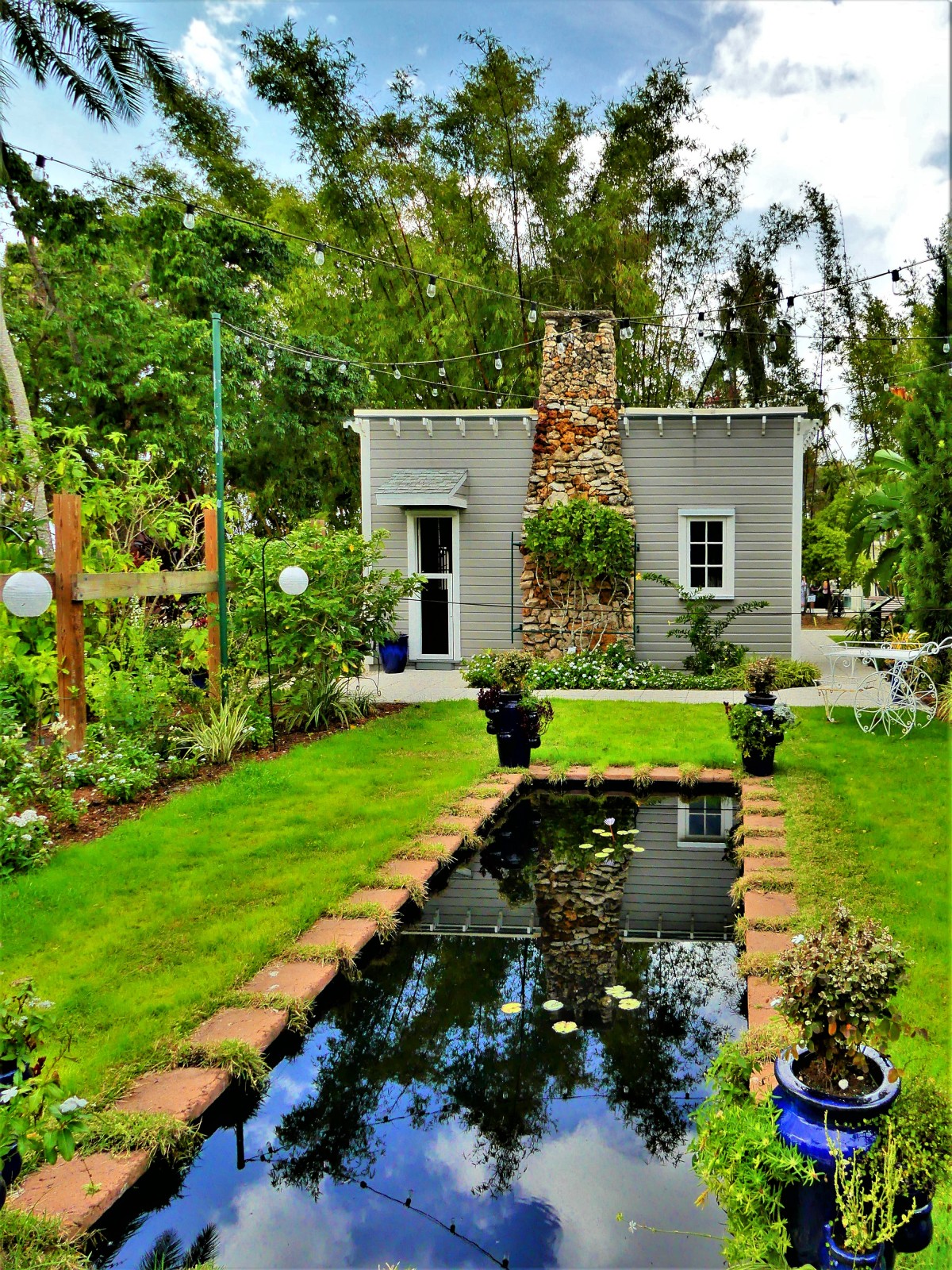 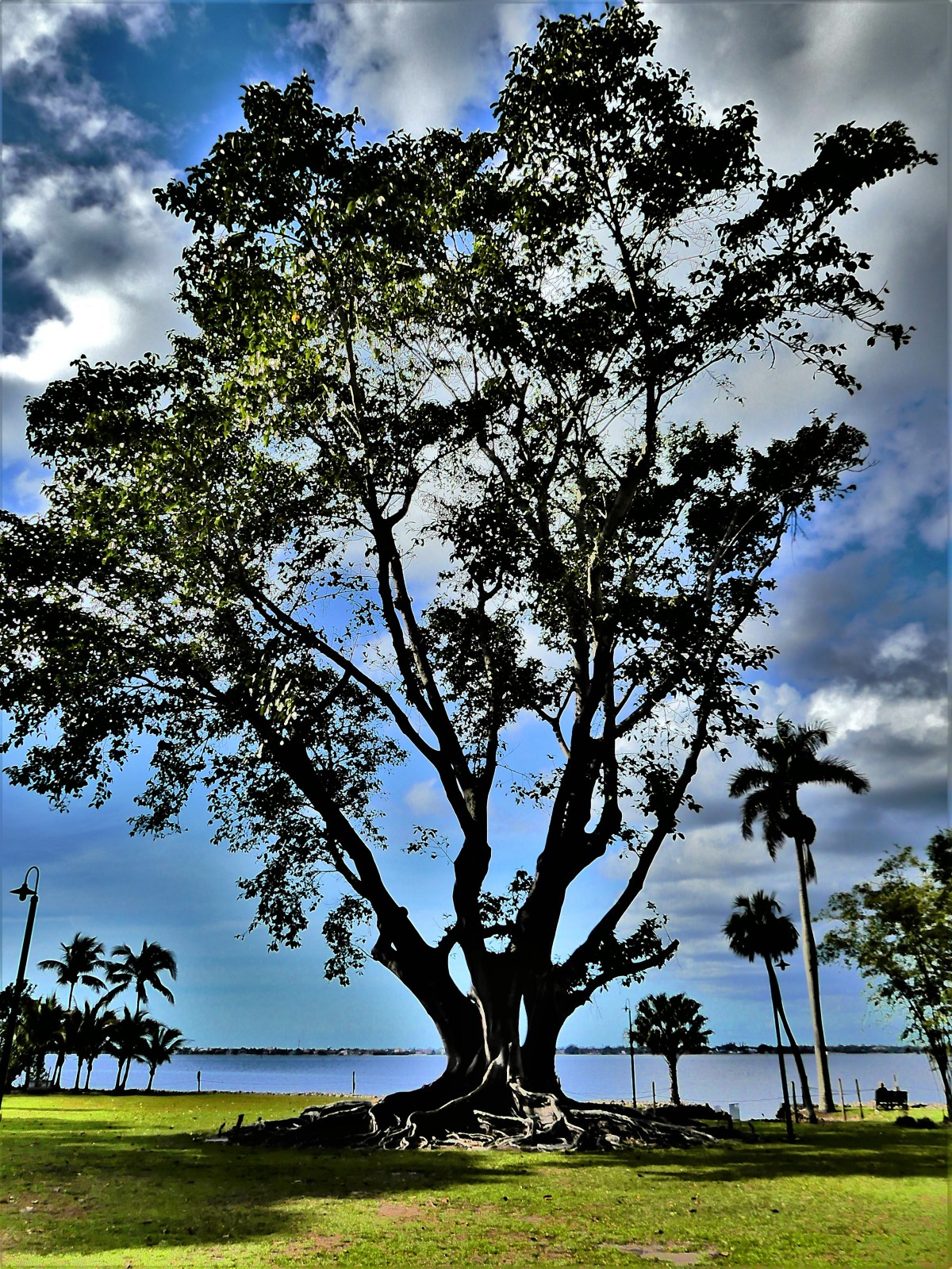 and Mina attended until his death in 1931. 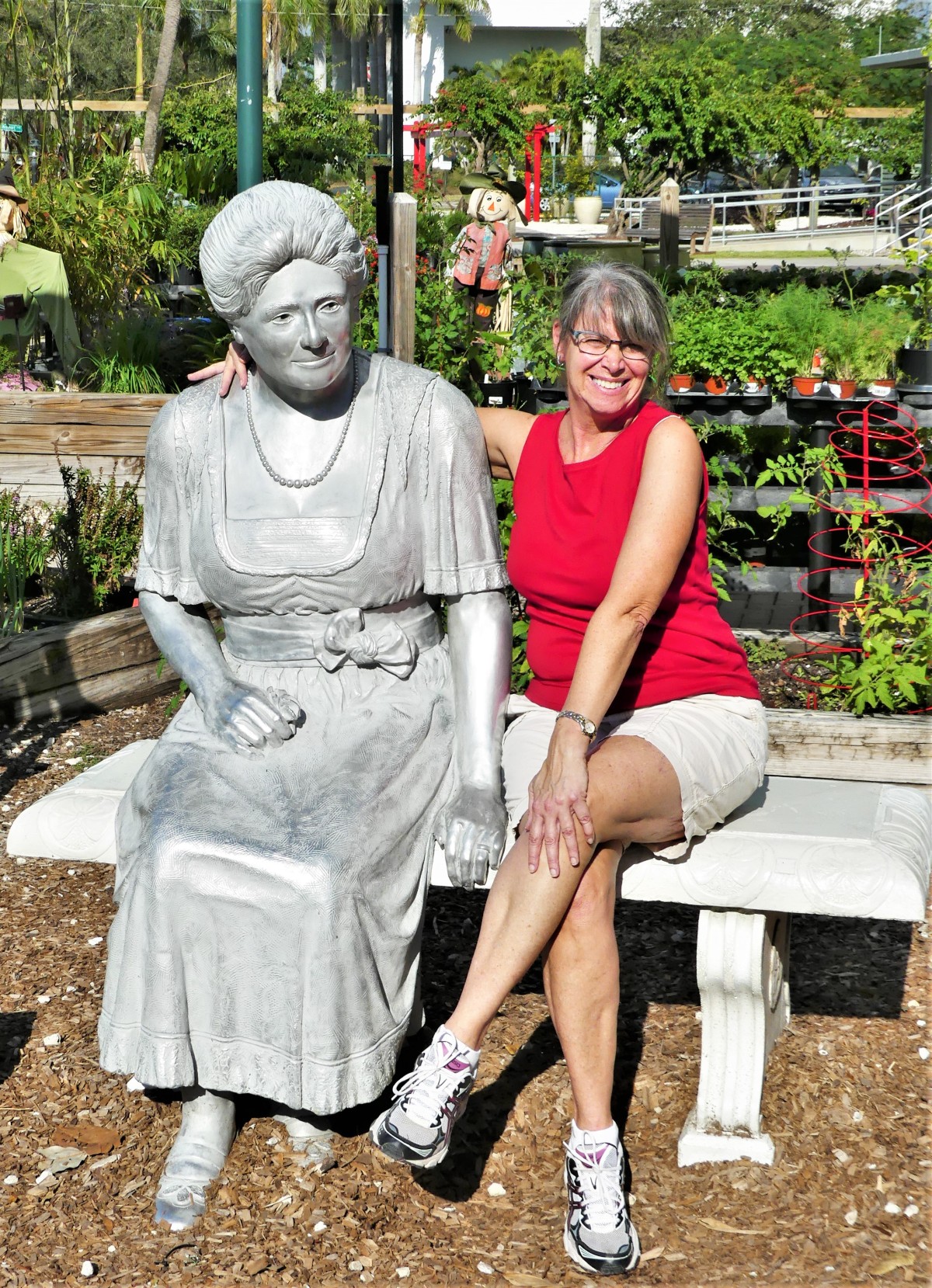 Henry Ford acquired the neighboring bungalow known as The Mangoes in 1916, 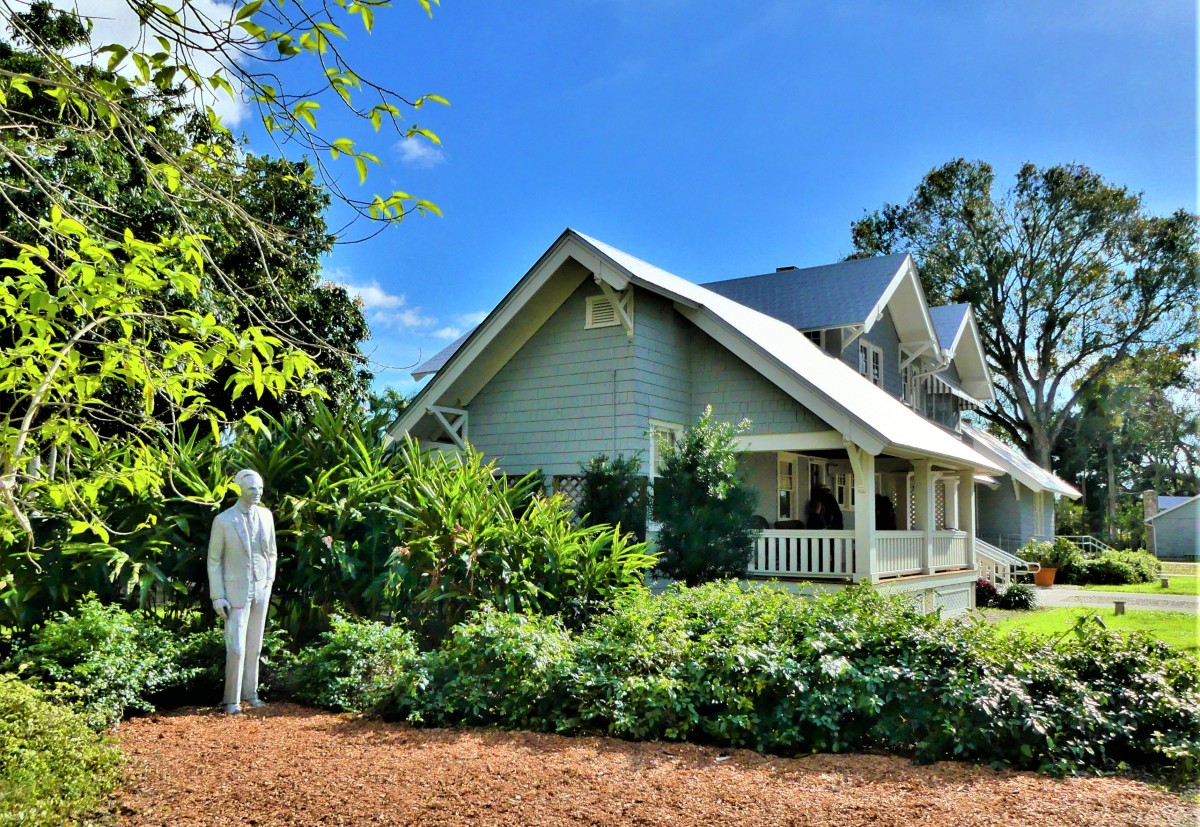 and the two titans drove each other to continuing heights of excellence in achievement.

But of all their noticeable accomplishments, their mutual love of country living coupled with the enormous publicity generated by their expeditions most certainly inspired an army of auto owners and outdoor enthusiasts to follow their example.

Thus, The Vagabonds paved the way for the popularity of motor camping, and gave rise to a recreational industry that advances the dream of this sojourner’s lifestyle: where the highway is my lifeline and my Airstream is my cradle.

2 thoughts on “Titans of Industry”