In honor of the 25th birthday of Mall of America®, here are 25 incredible facts + figures about the nation’s largest retail and entertainment destination (as reported by Mall of America). 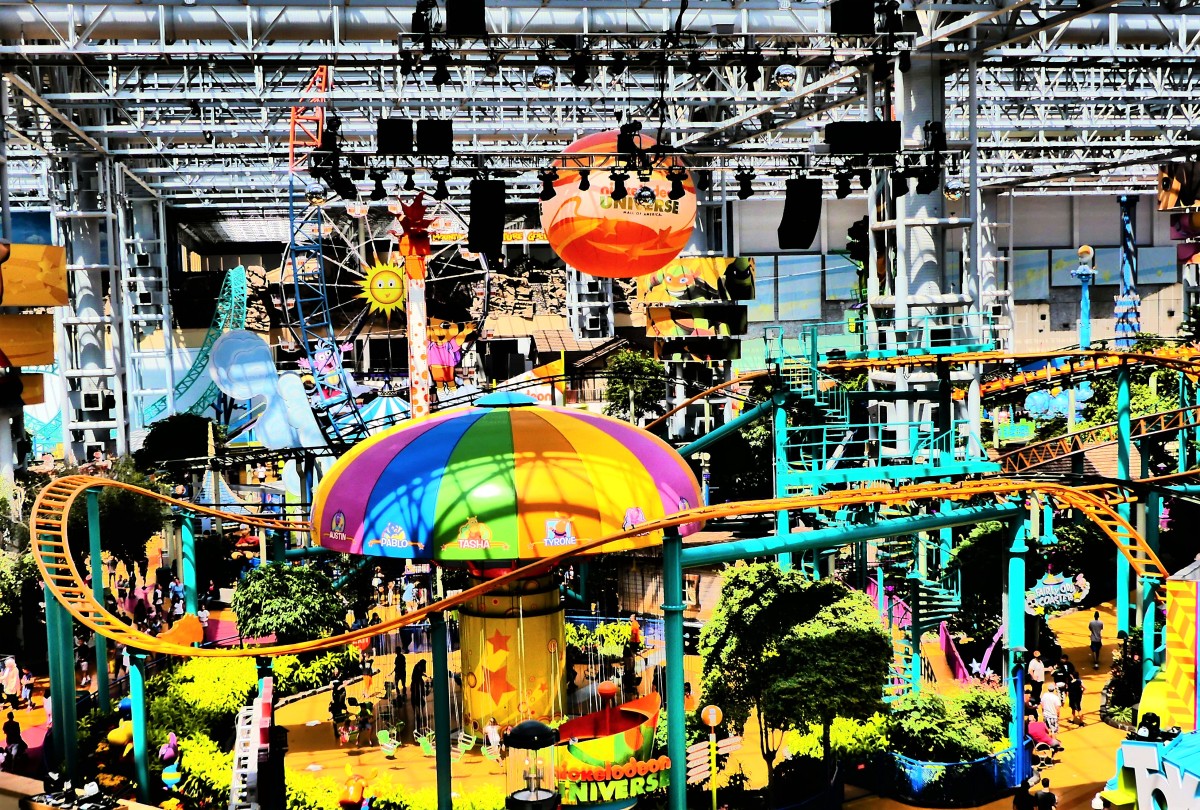 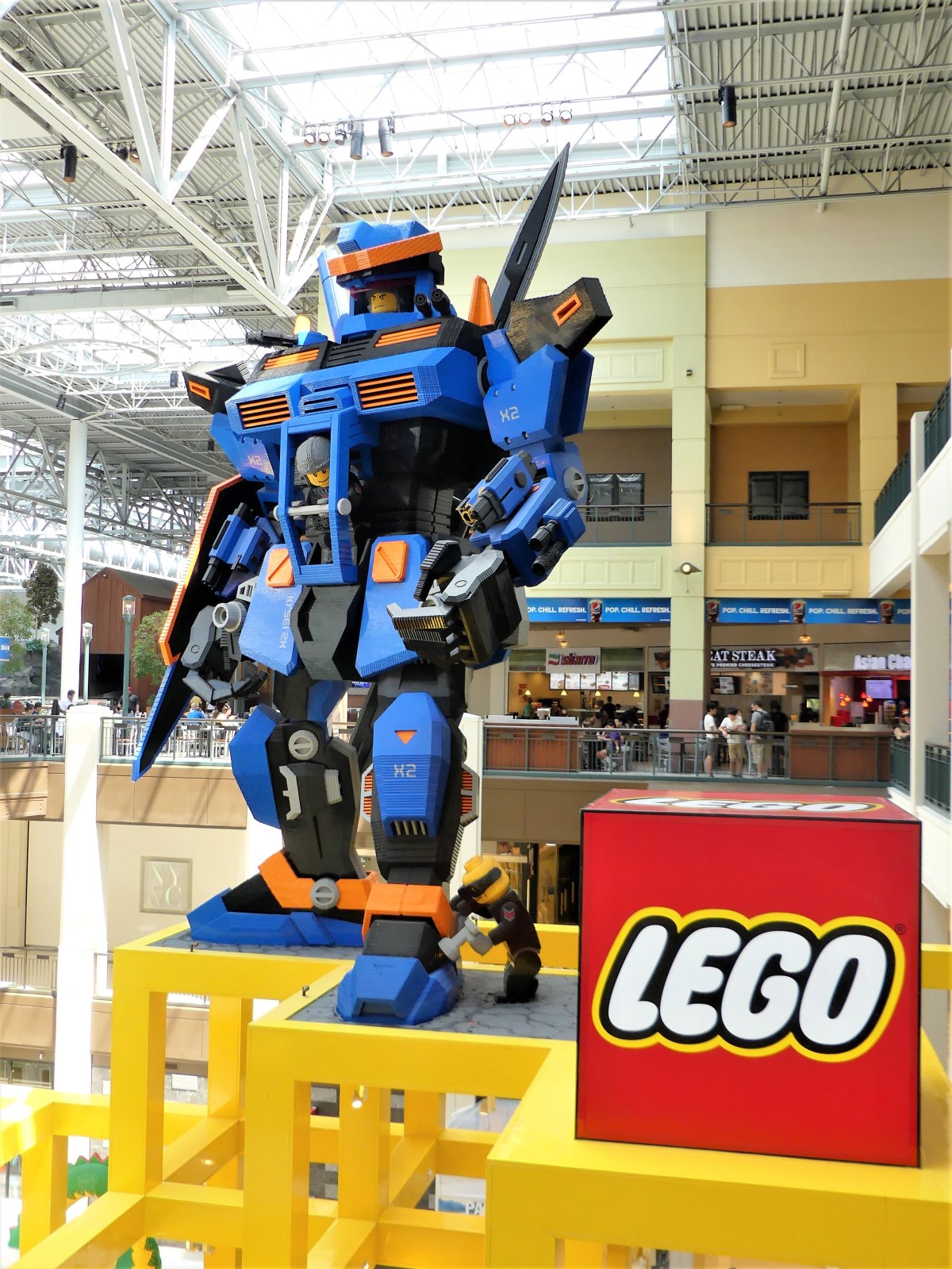 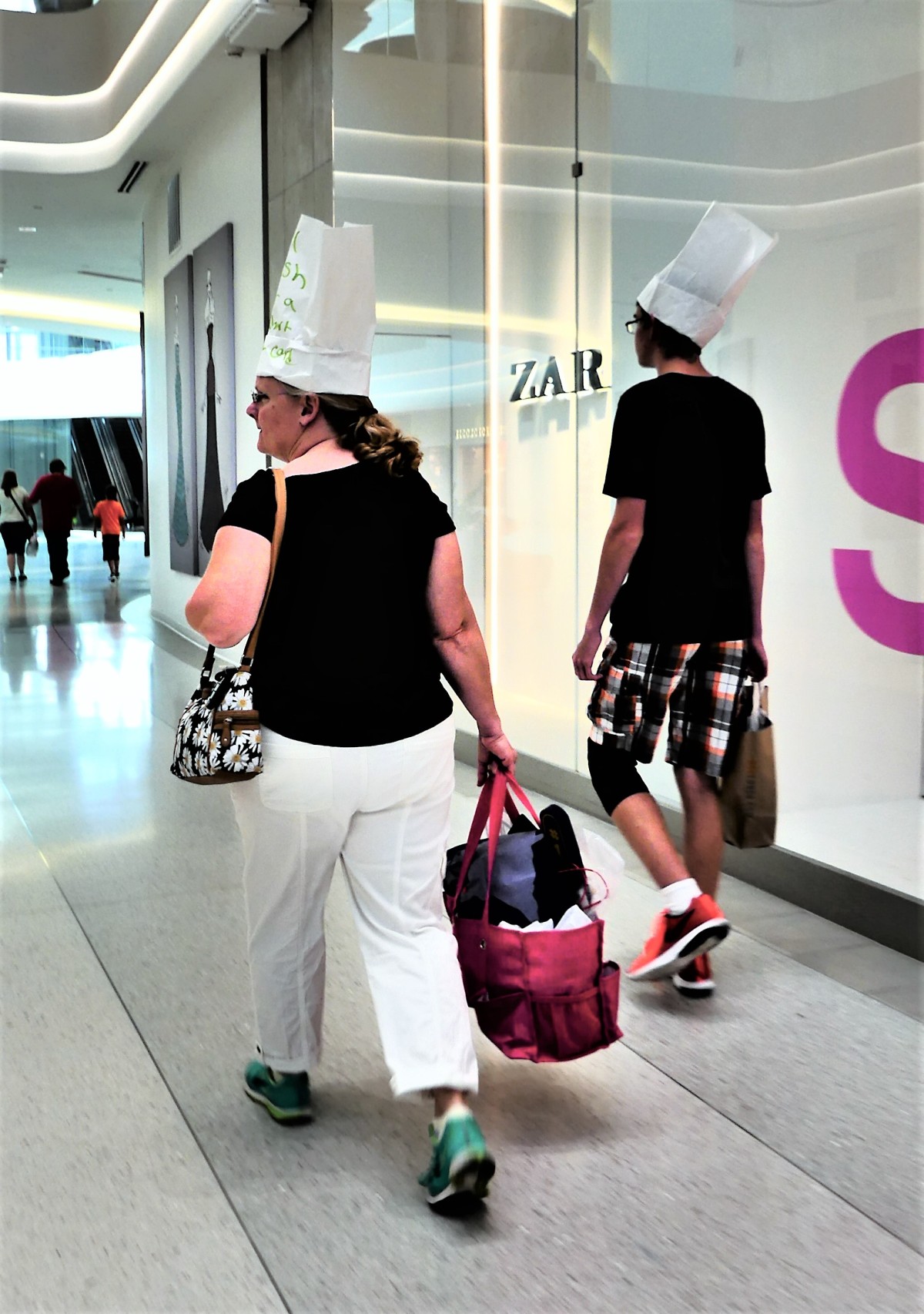 3 thoughts on “The Temple of Conspicuous Consumption”