Amazing Acrobats of Shanghai and their rival, Acrobats of China compete daily for the attention of visitors in an already crowded field of Branson venues showcasing music and variety entertainment. The two maintain similar visions–featuring acts displaying power, balance and artistry. But because one theater was closer to the Airstream than the other, and with available seats closer to the stage, and for a few dollars less, Leah and I chose the Shanghai troupe for our evening out on the town.

We arrived during a warm-up act with two costumed chickens made of paper, and a clown blowing a whistle. The sparse crowd was disinterested, generating a smattering of applause.

The theater was dingy and the seat cushions had lost their springs many summers ago. It was the first freeze of the season, and the concrete floor was sending chills through the soles of my shoes. It made me check my watch, and wonder how much longer we would be here.

By the time the lights had dimmed and the curtain pulled, the audience and I were hoping to be amazed.

This was NOT Cirque du Soliel: the set design featured a lit cyclorama and necessary props on a short and shallow stage; the costumes were functional and simple (with the exception of traditional animal puppets); and the music track was borrowed from a Chinese elevator.

But the young acrobats, mostly in their mid-twenties, were enthusiastic performers with towering talents,

and well-rounded abilities–demonstrating precision and grace throughout their respective routines.

Thematically, the acts seemed to showcase a variety of spinning stunts. Around and around went the table, hoops, and vases. 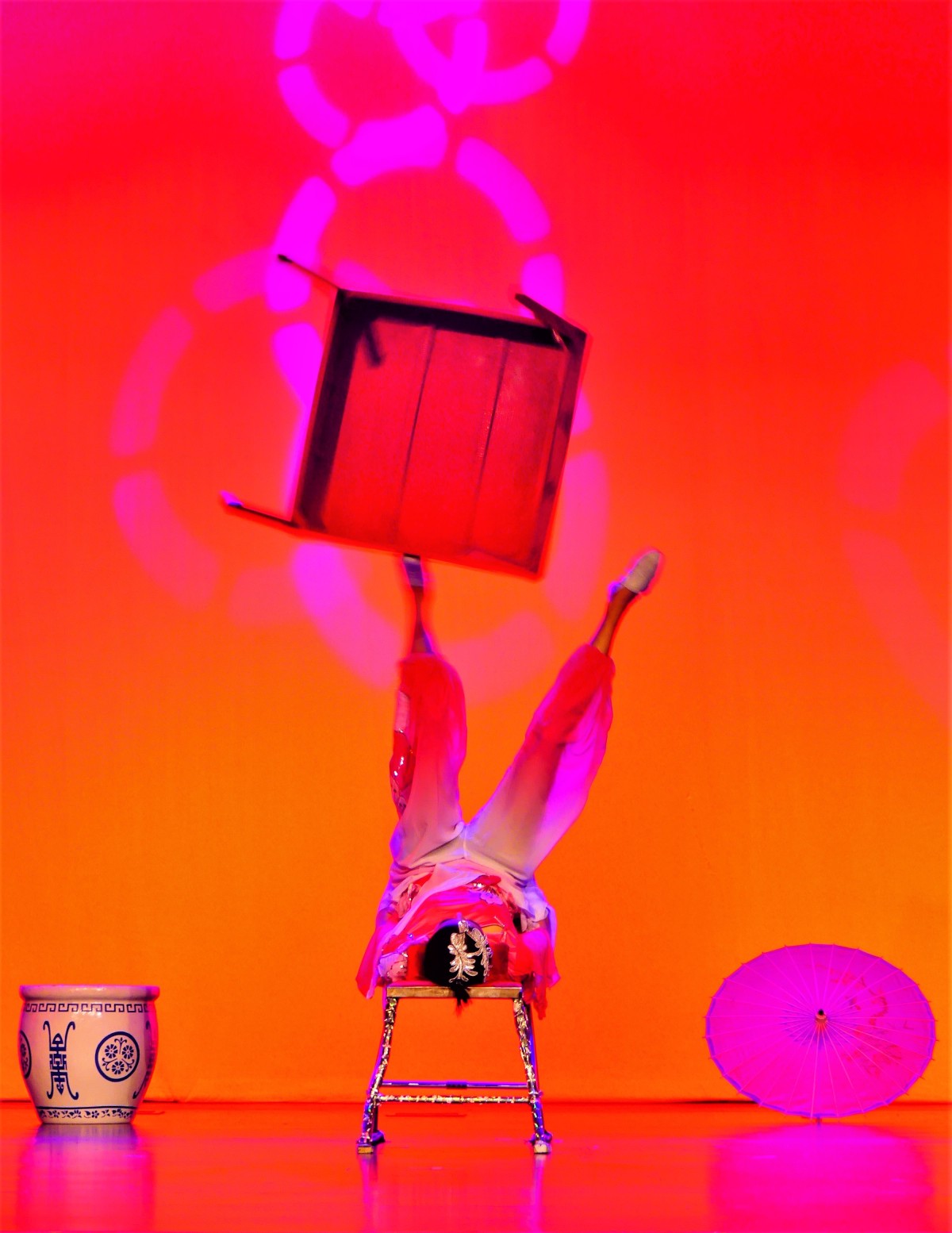 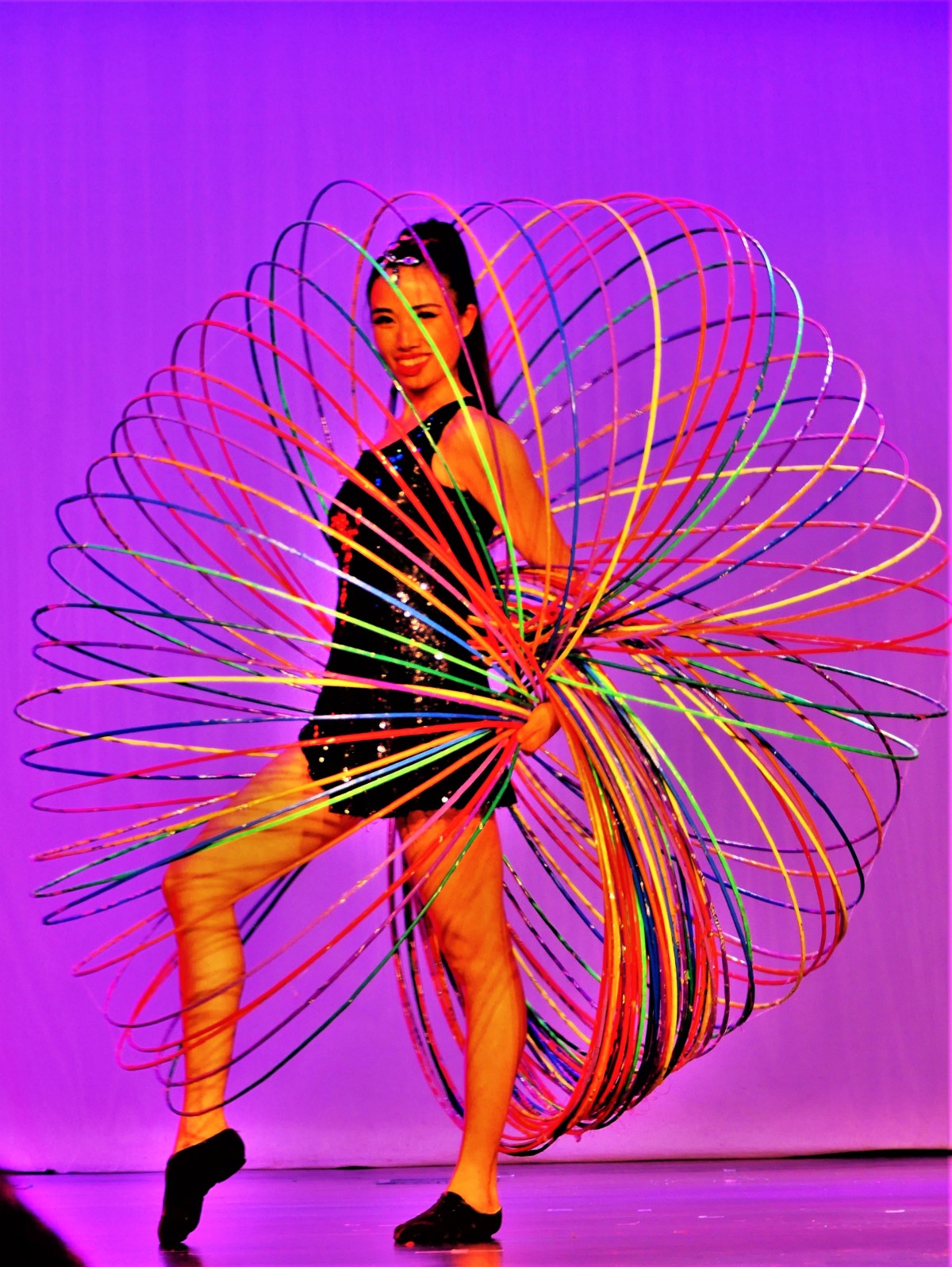 Around and around whirled the ninjas in their karate sequences, and the aerialists in their pas de deux.

Around and around, the contortionist twisted her body into wincing pretzel postures.

When the show ended to rousing applause, Leah and I crossed the lobby to inspect an easel of audience portraits stuffed inside commemorative frames with plenty of room for acrobat autographs…and available for purchase at only $20 a piece.

While we enjoyed the show, we quickly decided against sticking around for the  meet and greet, as the acrobats lined up to express their gratitude, but seemed more uncomfortable with both feet firmly planted on the ground.

3 thoughts on “Poetry in Motion”