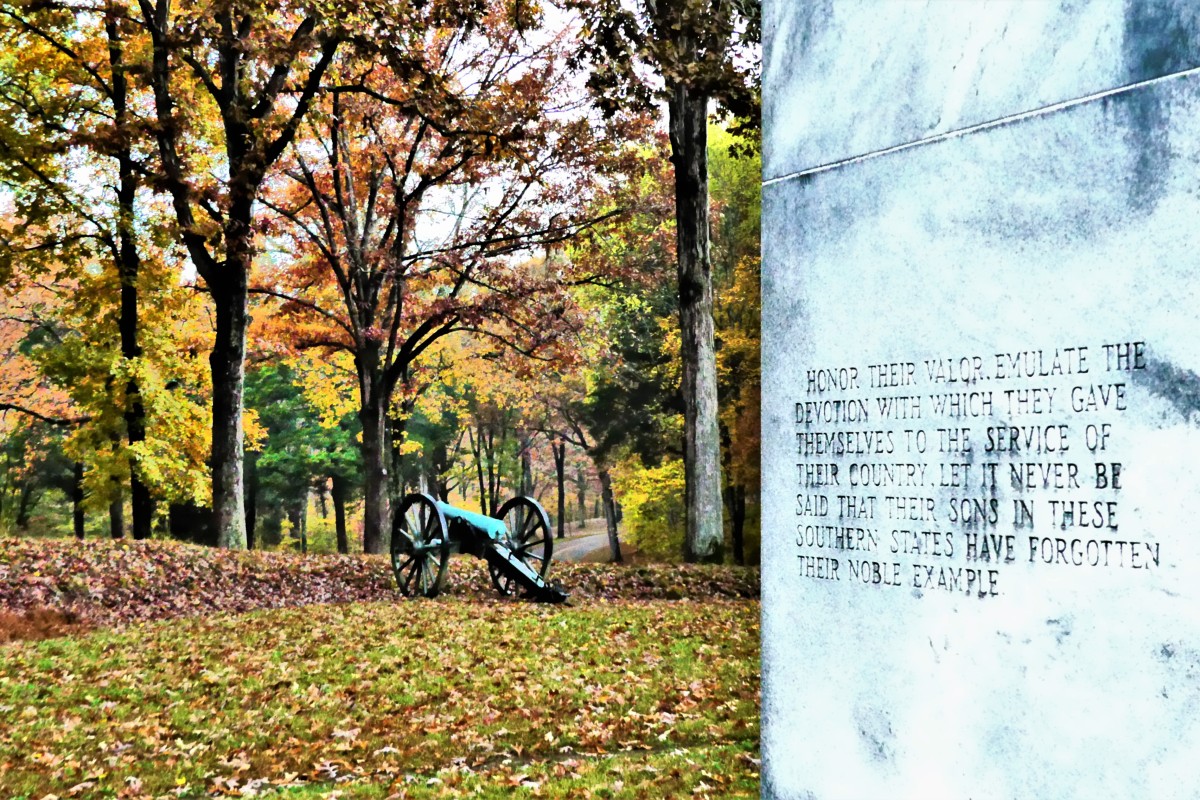 The Civil War has gotten a lot of attention lately.

Politicians, generals, and TV apostates have sought to revise history.

Glory seekers and glory hounds have wrapped themselves in the Confederate flag as a cause célèbre.

White supremacists have co-opted the Black Lives Matters movement to launch a new low in elevating hatred and racism.

Relitigating the reasons behind the Civil War, and embracing the symbols that have inevitably blurred the battle lines continue to divide a nation 150 years later, where civility and social progress seem all but forgotten.

And what of the 620,000 who gave their lives to protect their way of life–to defend the practice of slavery or the belief that freedom belongs to everyone?

Many remain lost yet honored beneath the trenches and earthwork fortifications throughout Dover, Tennessee. 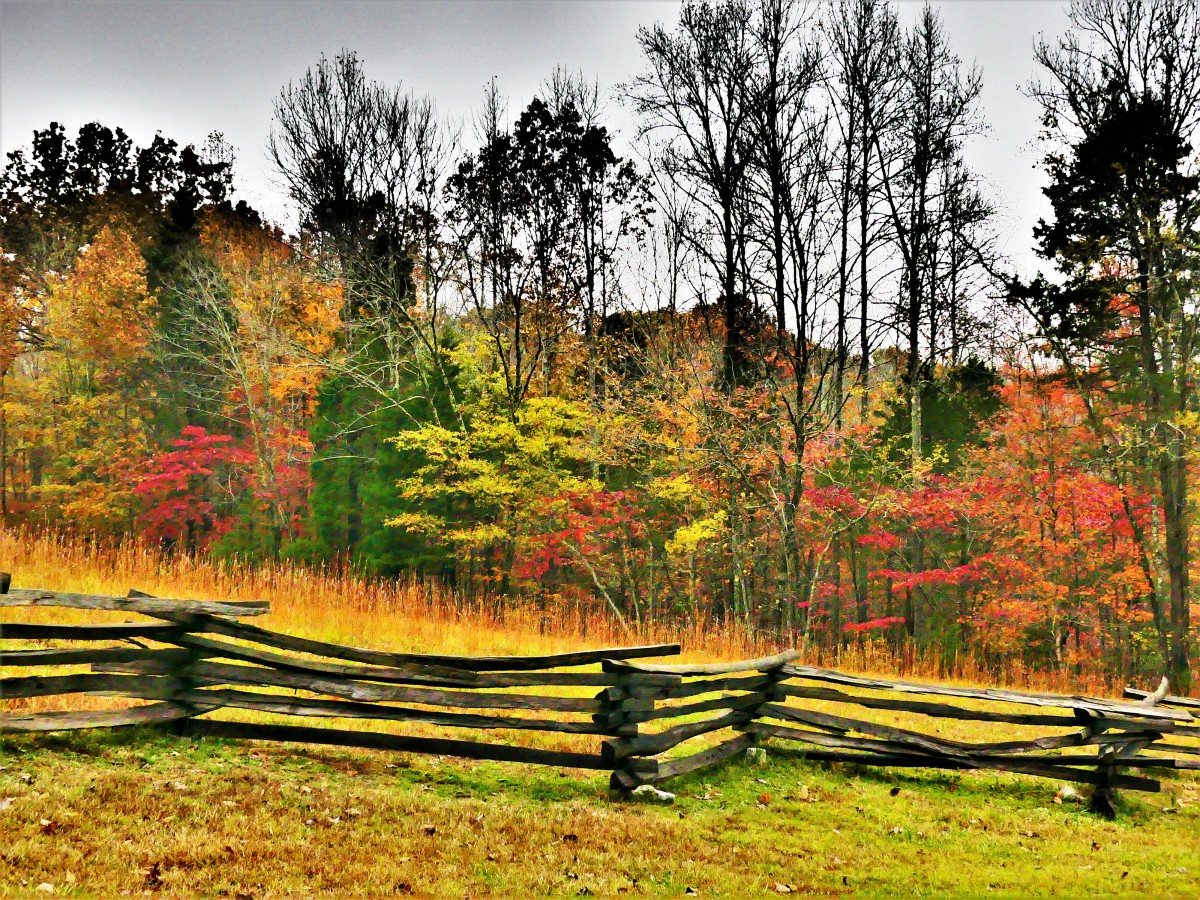 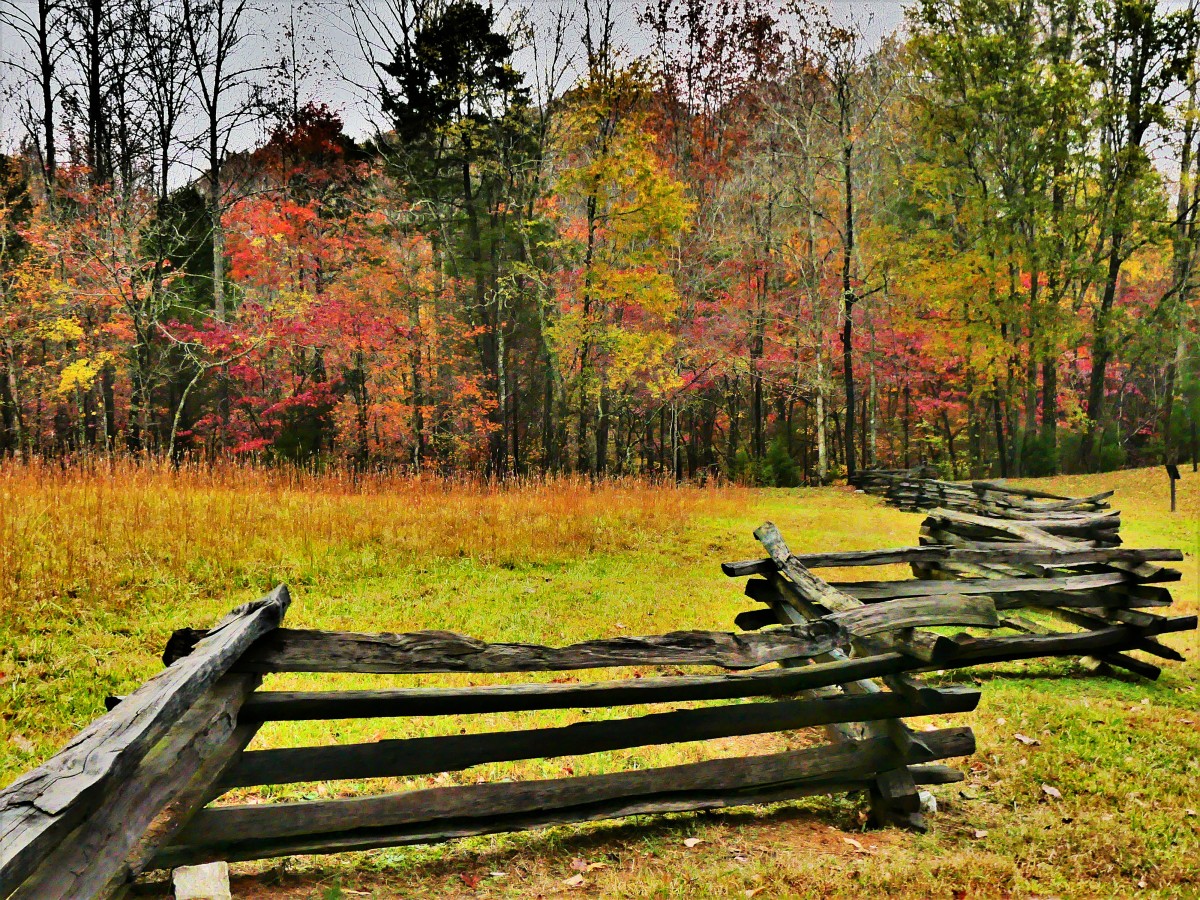 Their sacrifice is memorialized at the Fort Donelson National Battlefield: in its monument to fallen soldiers; 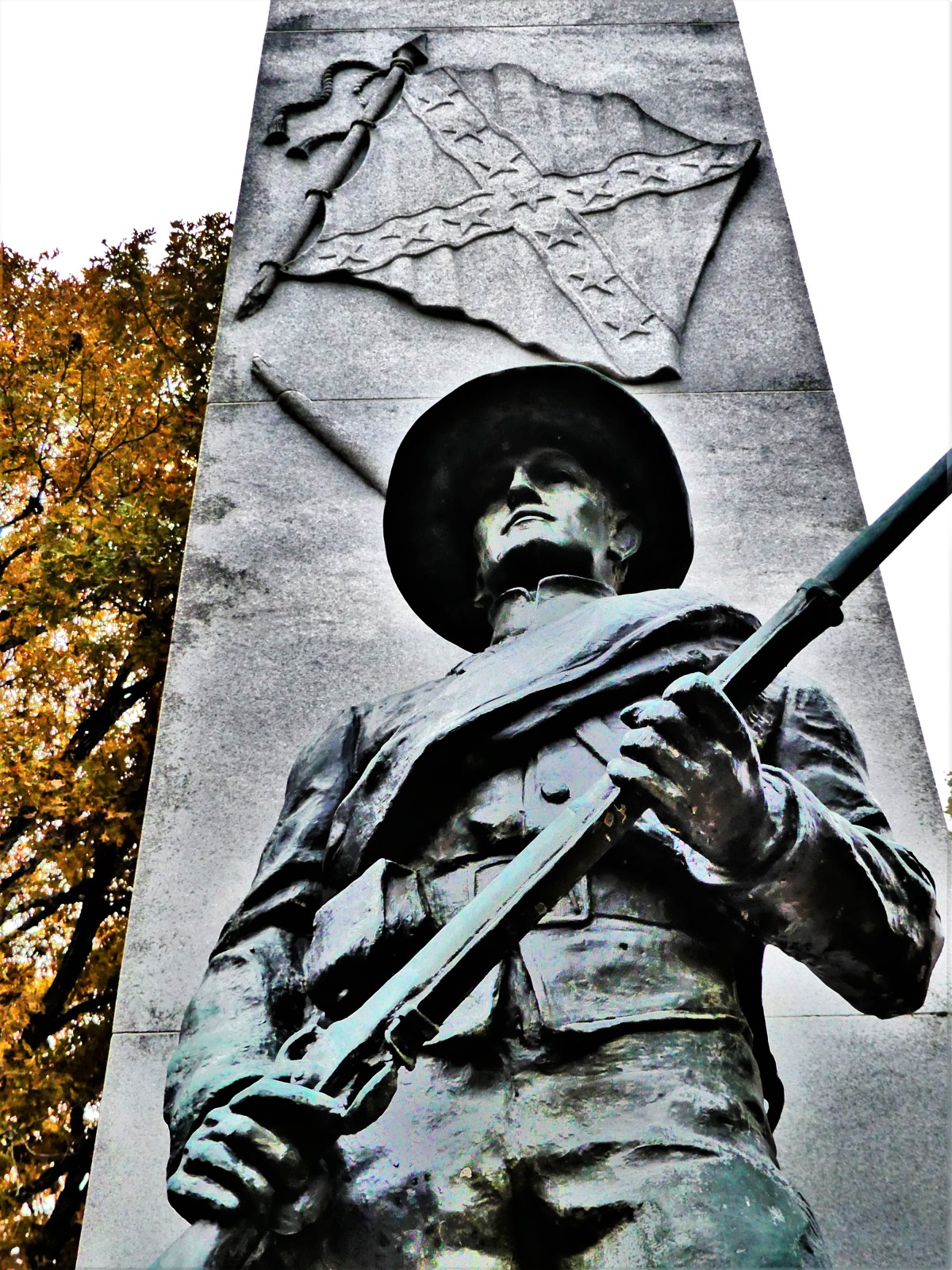 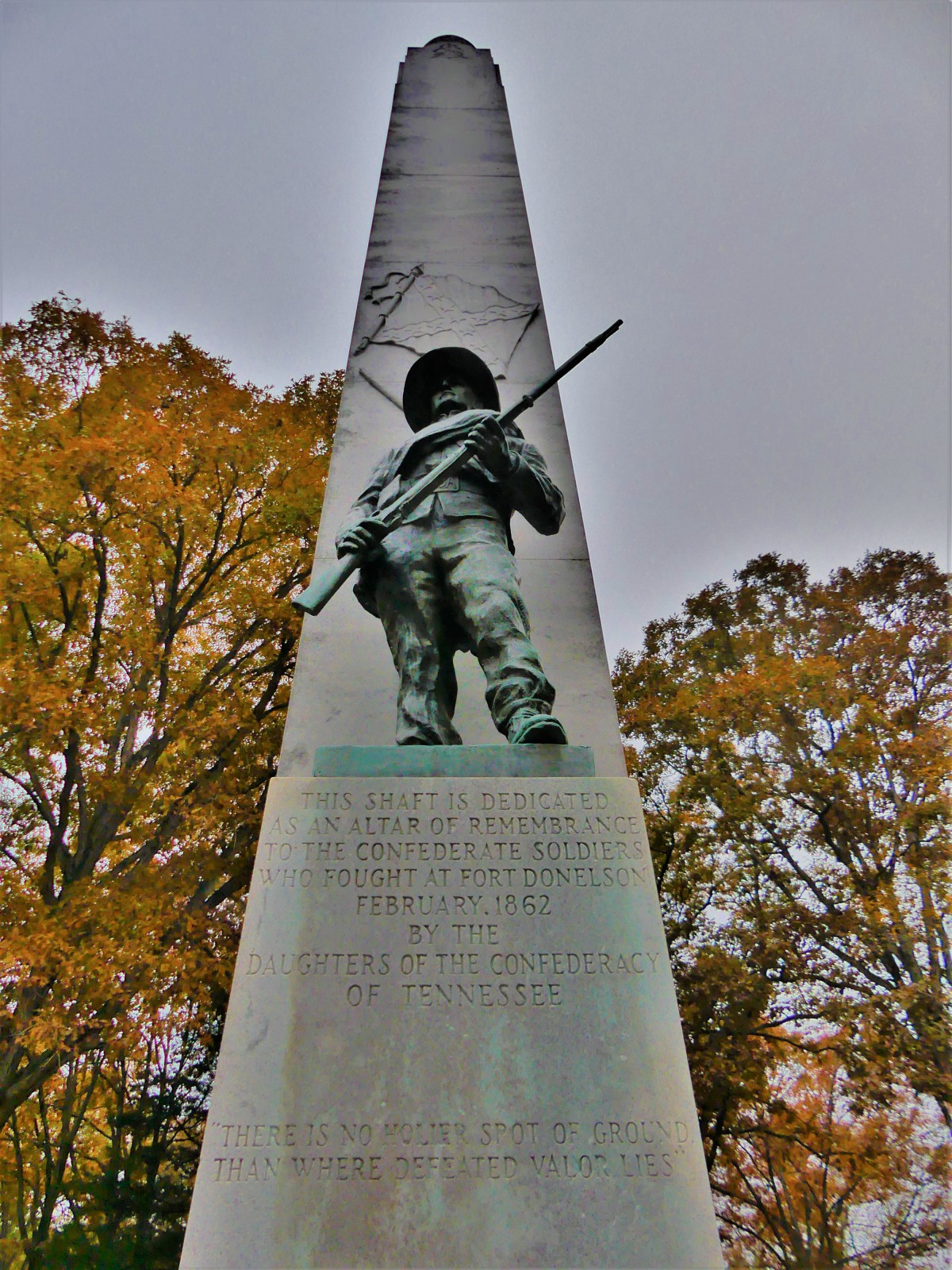 in its ramparts overlooking the Cumberland River; 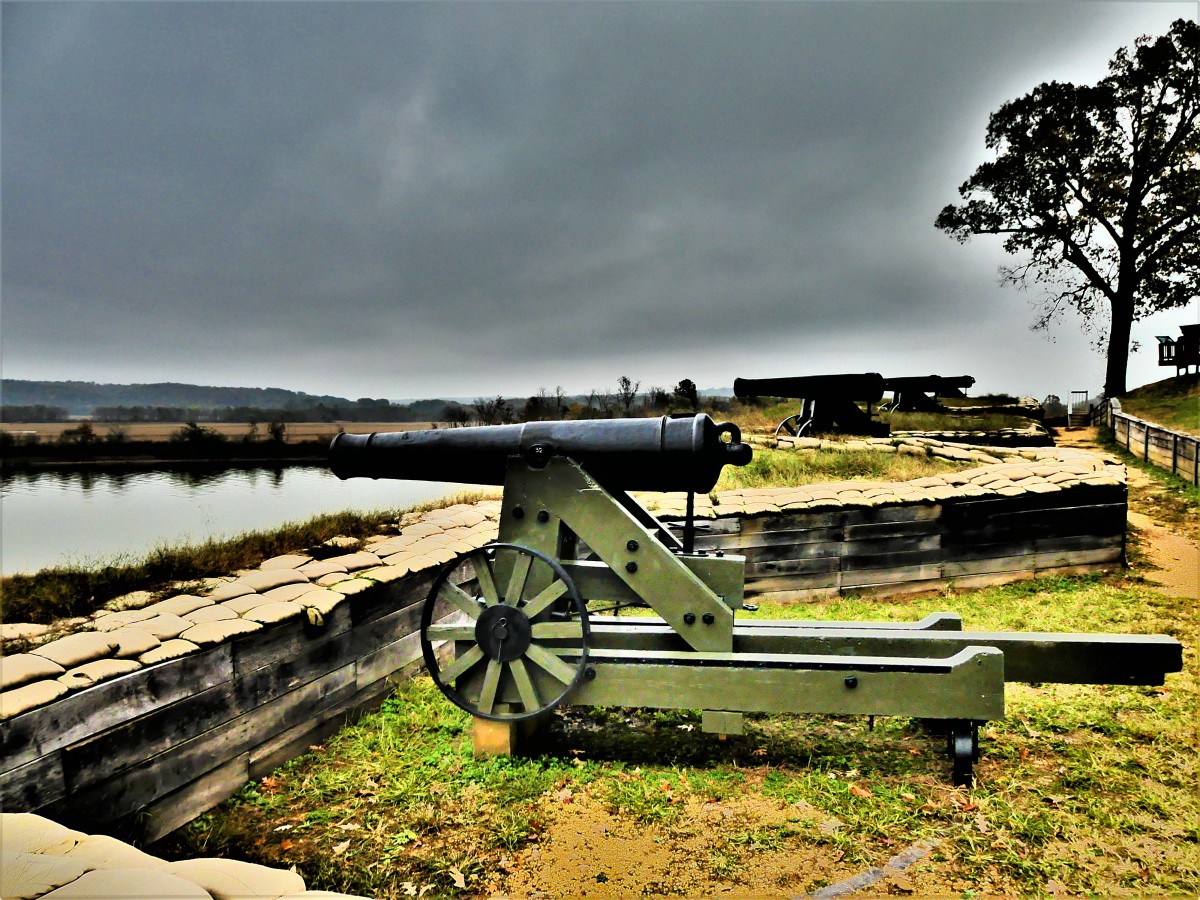 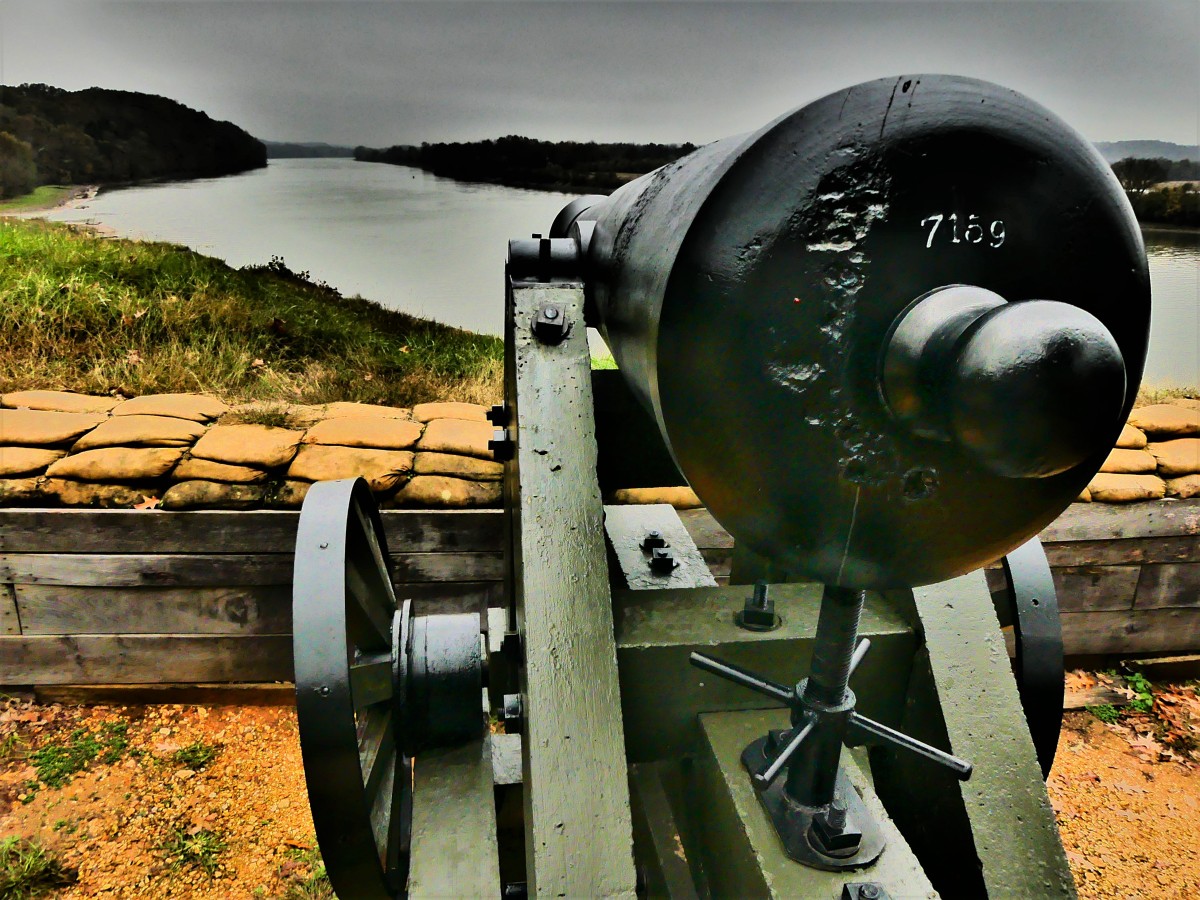 and at the Dover Hotel surrender–which was an important turning point for the Union Army, and the advancing popularity of Brigadier General U.S.S. Grant. 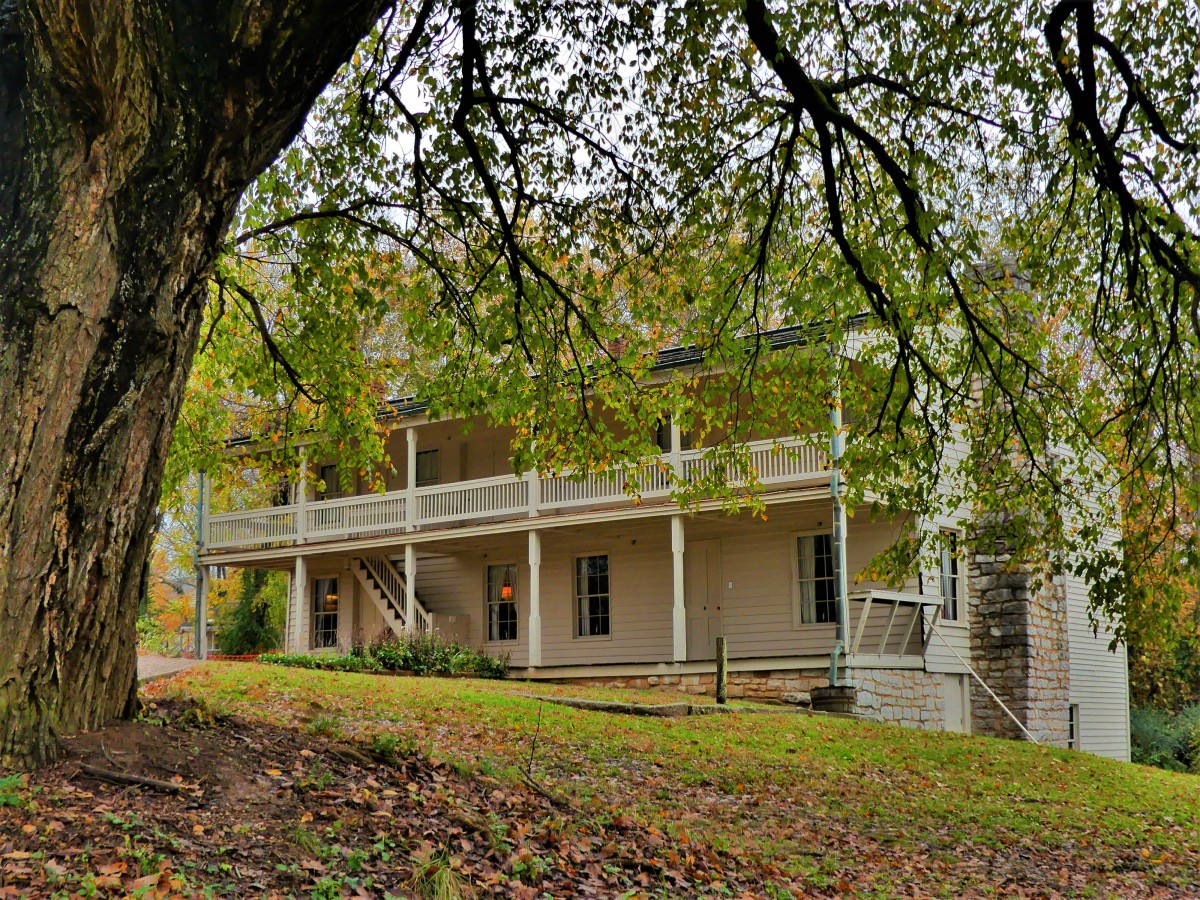 History sheds light on the past to give us a direction toward the future. Otherwise, as Winston Churchill has stated,

“If we open a quarrel between the past and the present we shall find that we have lost the future.”